Etymology. The specific epithet refers to Khuzestan province, the original geographic point of which the new species was recovered from.

Compared to four currently known species of the genus, the new species has a remarkably large and prominent labial plate and trapezoid cephalic region under LM (vs. rounded). The detailed morphological comparisons of the new species with Labrys   members are as follows: 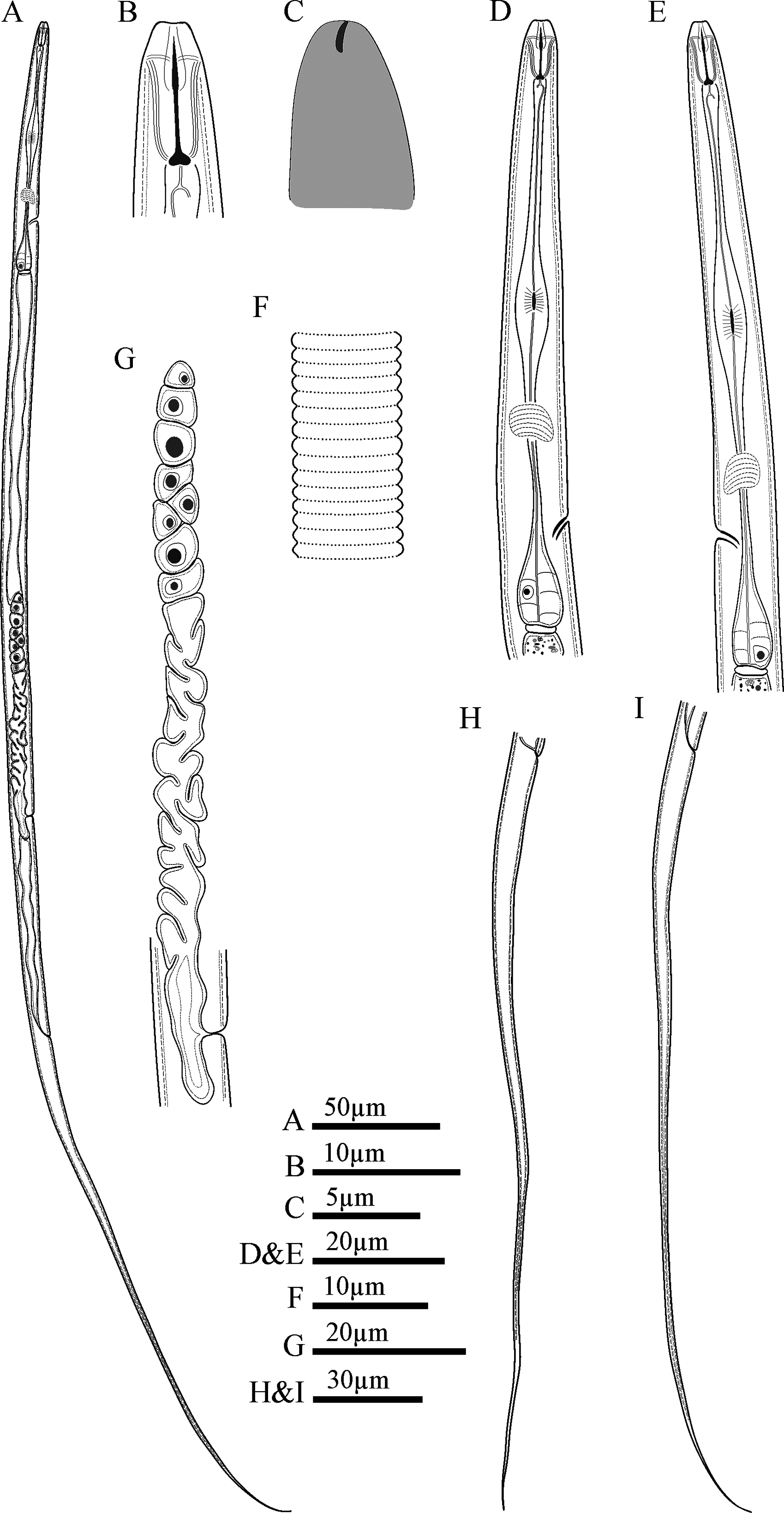 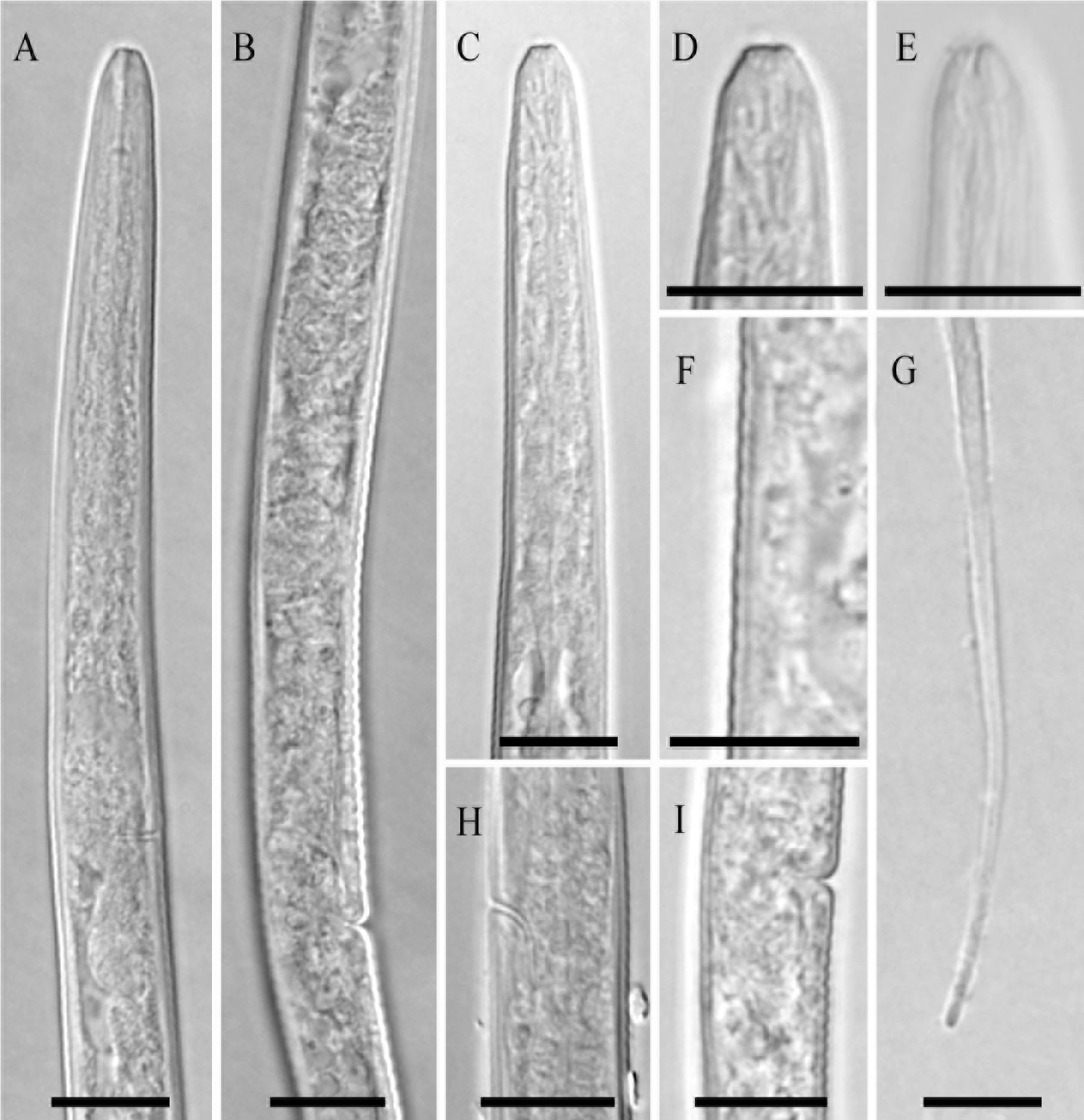 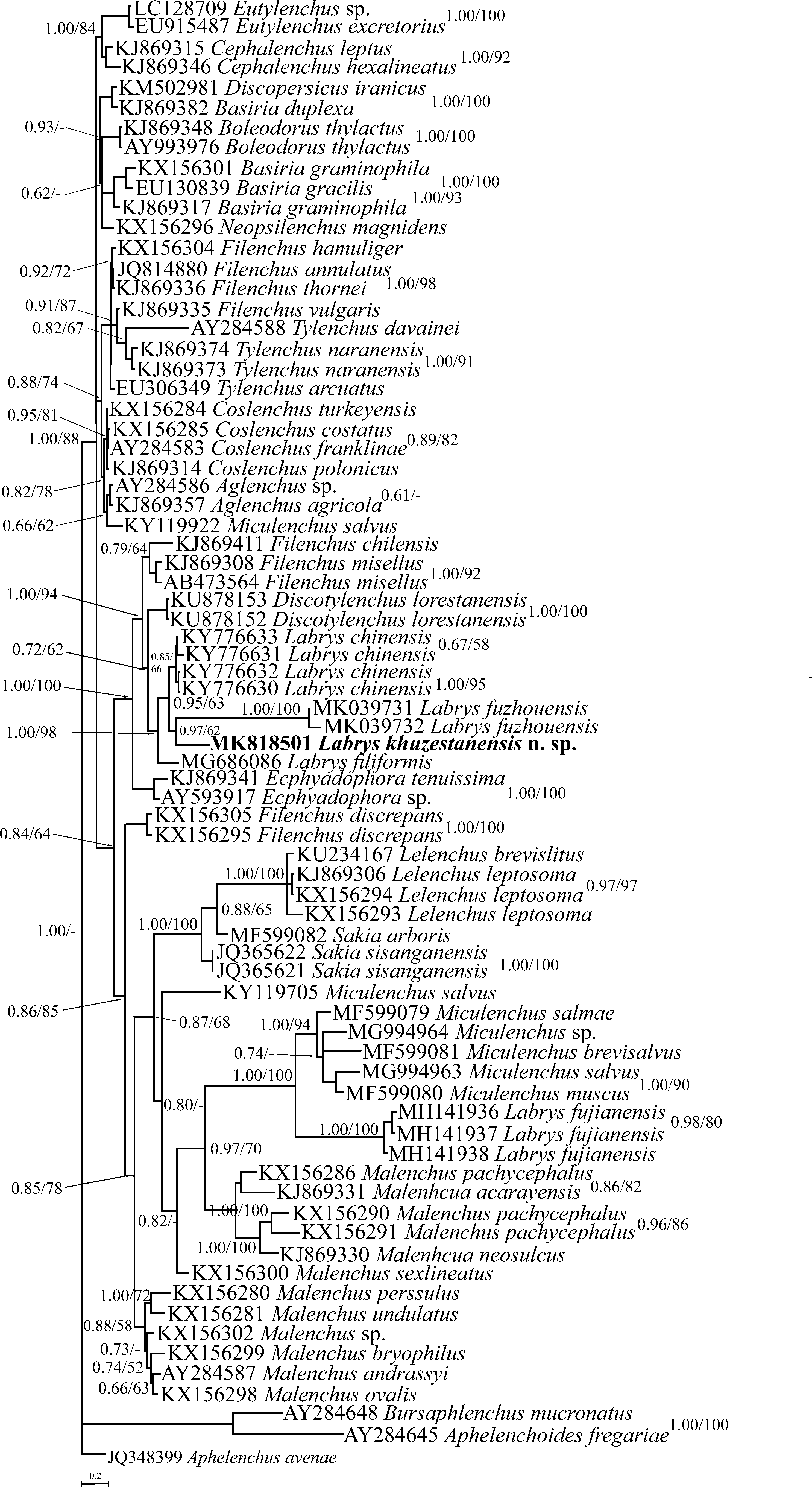