Described from the cave Raja peč, near Sevnica, E Slovenia, and springs in the surrounding area ( Slapnik 1995, 2010). As it is believed to be restricted to these sites, this species is considered to be 'Rare' in the Red List of Threatened Species in Slovenia ( Bole & Velkovrh 1986, Bole 1992). We have studied the topotypes, and the shell of P. grobbeni  is unique, and unlikely to be erroneously identified. They were similar to the ones photographed by Schütt (1970) and Slapnik (1995). 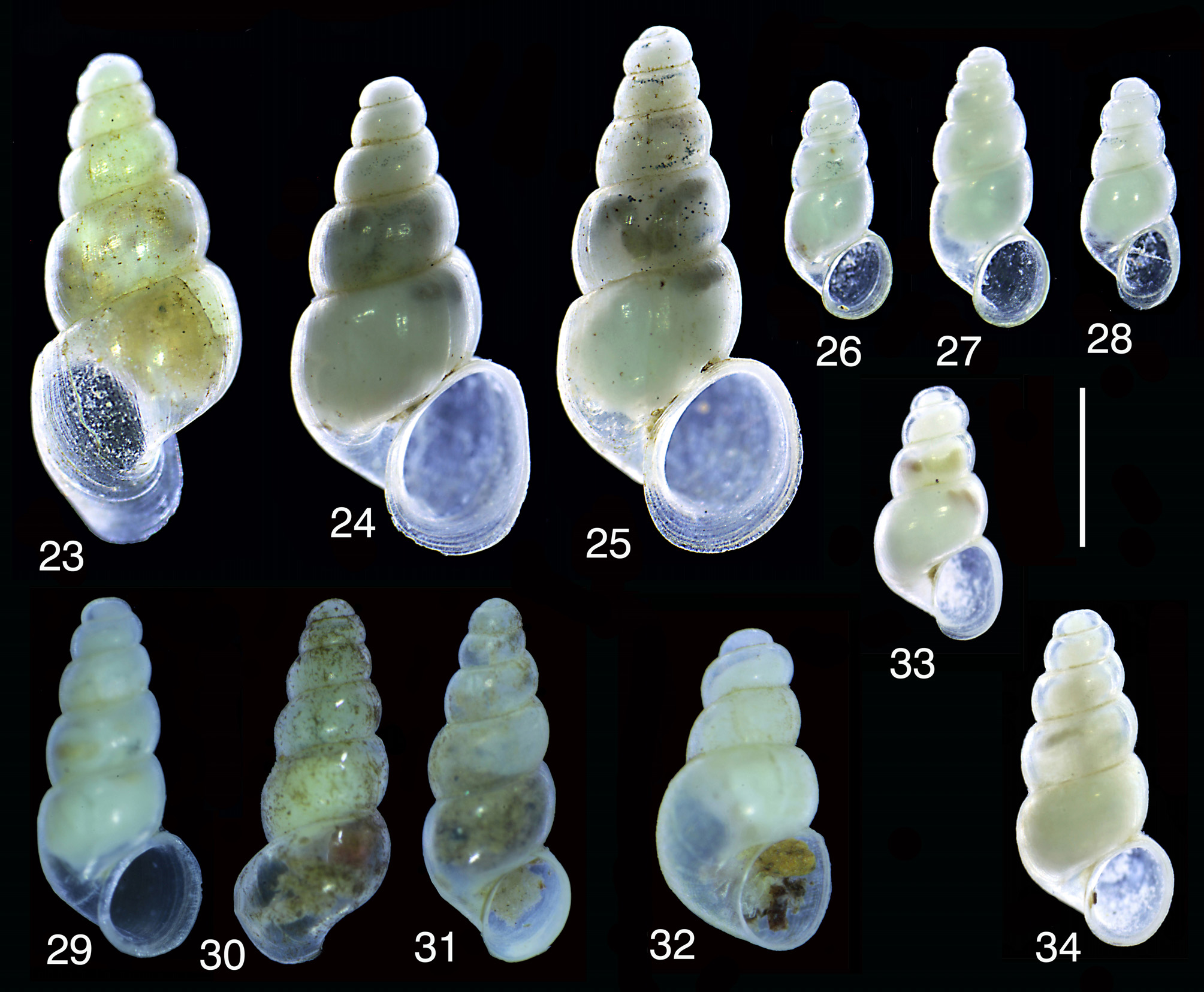 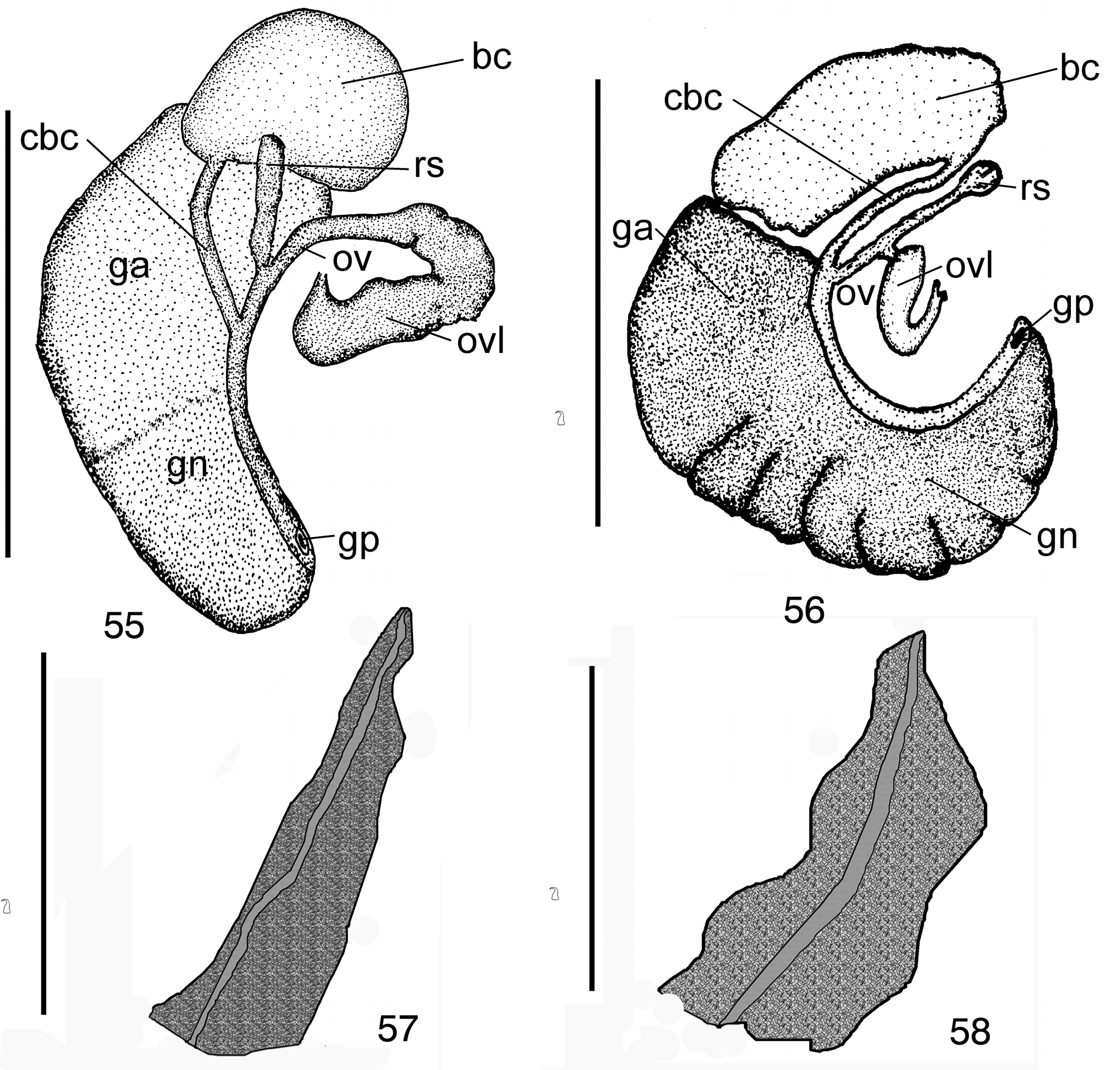