Etymology: Named for Aziz Sancar, who is Turkish biochemist and molecular biologist and was awarded the Nobel Prize in Chemistry in 2015.

Stridulatory file: The file of the new species is similar to that of P. tauricola , but can be easily distinguished from it by its unique morphology ( Fig. 15A–B View FIGURE 15 ): it has a large step (= an abrupt change in elevation) near the middle (see also Fig. 51A View FIGURE 51 ). The details of the teeth are clearly different between two species ( Fig. 16B View FIGURE 16 ). Additionaly, compared to P. tauricola , the file of male P. azizsancar has fewer teeth.

Biaocustics: Male calling songs were recorded from three different sites in the evening/night. They consist of an irregularly repeated sequence of syllables ( Fig. 33 View FIGURE 33 ). Each syllable consists of two distinct impulse groups with more impulses in the first crescending part ( Fig. 34 View FIGURE 34 ). The syllables lasted about 36 ms (see for details Table 4–5).

Remarks: The population which was previously diagnosed and published as P. tauricola from Artvin- Erzurum was studied in this study in large scale. However, according to the findings obtained, based on morphology and the male calling songs, this population has the distinct differences from P. tauricola . Probably, the reasons for the misidentification of this population as P. tauricola in previous studies have been the similarities of the shape of pronotum, male cerci and subgenital plate. But, the new species differs from the P. tauricola in the shape of pronotum, having a distinct tubercule on the hind margin of the first abdominal tergite, the morphology of male stridulatory file, the shape of male cerci and female subgenital plate. Although the calling song the males are partly similar between these species, the male song patterns of both P. azizsancar and P. tauricola differ clearly from the other species of the group. These two species P. azizsancar and P. tauricola form a monophyletic branch within the species group according to their morphological similarity (general apperance, cylindrical pronotum for both sexes, subgenital plate of male with acutely narrowed at caudal part, short and robust ovipositor) and a possibly derived type of bioacoustical signals. P. azizsancar differs from other species of the group by cylindrical pronotum, wider fastigum compared to antennal scapus, different shape of tegmina and stridulatory file with distally bending, the shape of subgenital plate and ovipositor, different shape of both male and female cerci, ratio of the length of ovipositor to the length both body and pronotum. Additionaly, the caudal margin of pronotum is more or less straight when compared to the hind margin of pronotum of other species excluding P. tauricola .

Özbek & Yıldırım (1994) reported that the bush-cricket made a gradation / mass propagation in Şenkaya Plateau in 1990 (Erzurum province, Turkey): they conducted a field survey in this district. The collected population was identified as P. tauricola in this paper. However, when we look at the general appearance of body of female and the shape of male subgenital plate, given in the paper, the shape of ovipositor and subgenital plate is clearly different from that of P. tauricola . These Figs. given by the authors are more similar to that of P. variicercis , because in P. tauricola the subgenital plate of males shows a marked acute construction at the caudal part and is typically labeled with a “U” shaped apex. Ünal (2010) examined the specimens collected from Uzundere (Erzurum) by Özbek & Aslan (1996) as P. tricuspis and he identified them as P. tauricola . The male cerci of P. tricuspis are similar to both P. azizsancar and P. tauricola . P. tricuspis belongs to P. heroicus species-group and the members of the group are recognised by posteriorly broader pronotum, relatively large body, and hind femora with ventral spines (Heller et al. 2006). The ovipositor in P. tricuspis is much longer than in P. azizsancar ( P. azizsancar : 7.8–8.86/ P. tricuspis : 13–14 mm) (see for details Bei-Bienko 1954).

In females, the posterior margin of pronotum is more or less straight as compared to P. variicercis . The female cerci are thinner and longer than that of both P. variicercis and P. zonatus . The shape of the curved part of female cerci is also distinctly different from the two species mentioned above.

This species has not been assessed for the IUCN Red List (2017–3). The distribution of P. azizsancar is restricted and its habitats are under the threat of the antropogenic effects, such as overgrazing and the use of pesticides in agriculture. This species should be considered as Endangered (B2ab(i)) on the basis of the extent of occurrence criteries of IUCN. 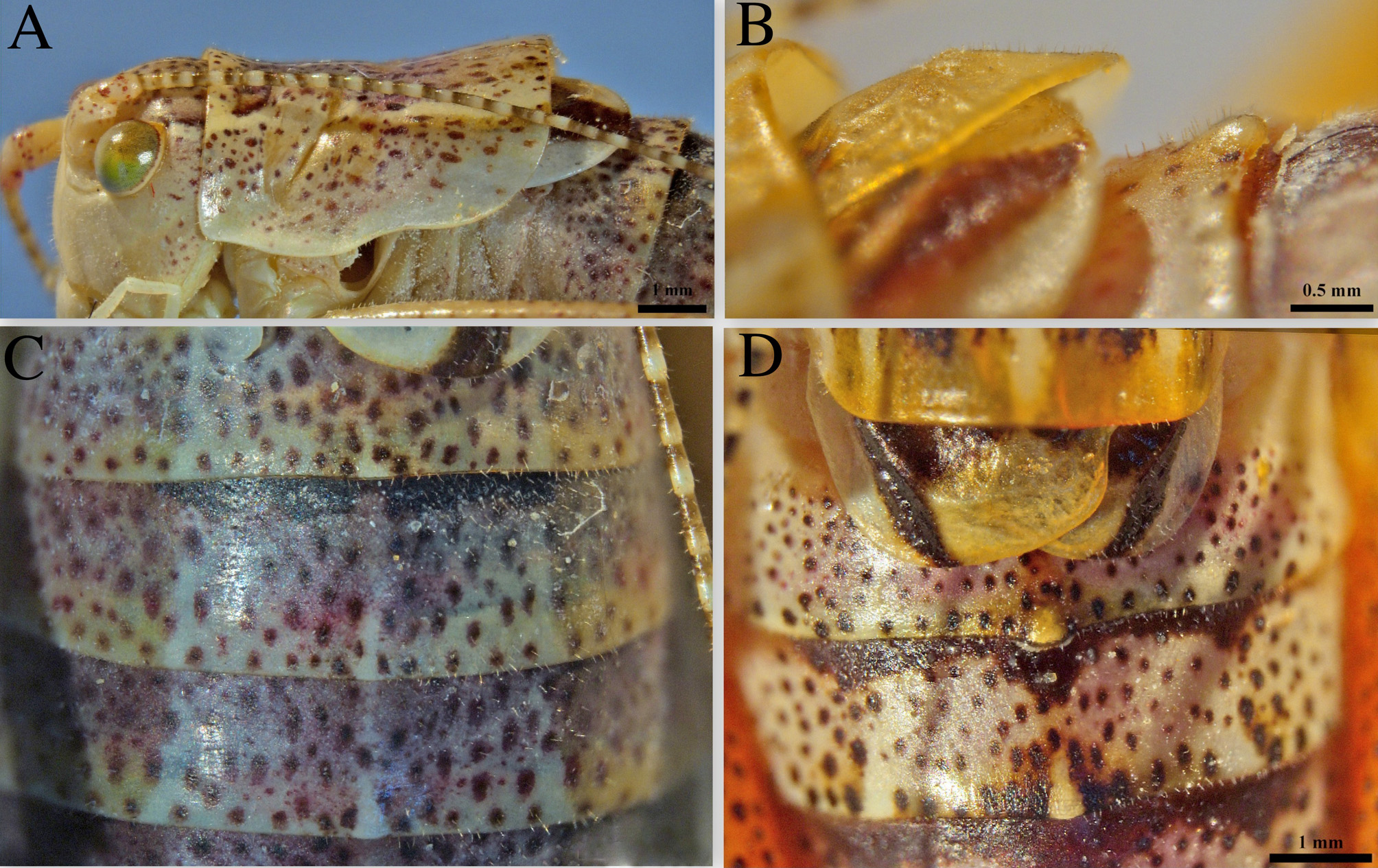 FIGURE 34. The oscillograms and spectral view of the male calling songs of P. tauricola and P.azizsancar sp. n. FIGURE 51. Sound production in Poecilimon azizsancar. A: Stridulatory file on underside of left male tegmen, viewed from behind with right tegmen in situ (including plectrum and distal part of non-functional right file). Note the deep step in the middle of the file. B: Stridulatory files on the upper side of the right female legmen near its inner edge. Scale 1 mm. C: Oscillograms of stridulatory movement and song [synchronous registration of left tegmen movement and sound (upper line: upward deflection represents opening, downward closing; lower line: sound)].