History of the group: M. grandis  was suggested as close to M. granigera  by Hinton (1934) and to M. striata  , M. striatoides  and M. sandersoni  by Hinton (1940), but its genitalia is completely different from the latter four species. M. tarsalis  was not assigned to any group and was not compared to any other species in its description ( Hinton, 1936), but Hinton (1946) assigned M. isus  as being similar to a group formed by M. tarsalis  and M. clypeata  (the last species now in its own group). 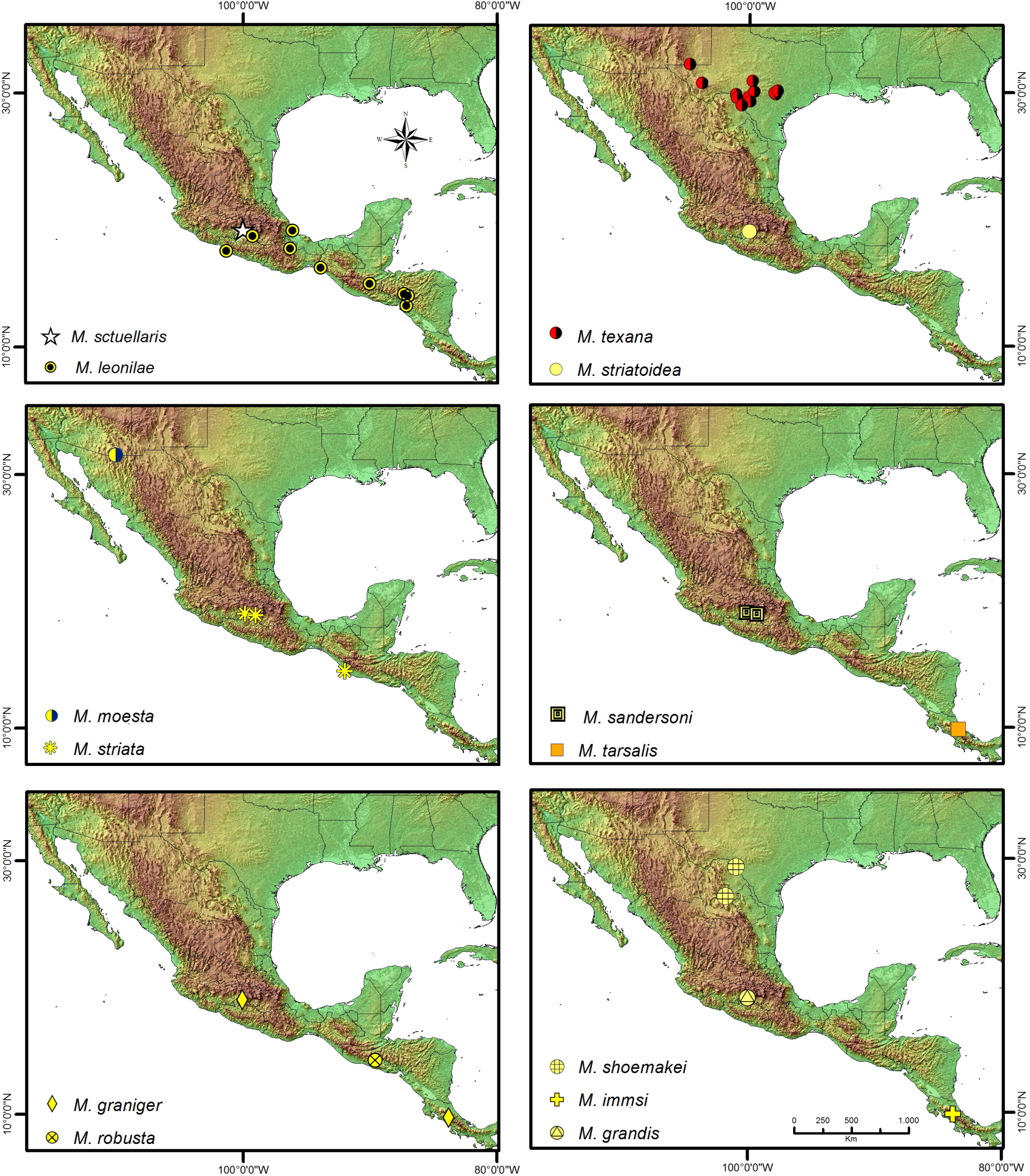 FIGURE 7. Distributional map of North and Central American species of Macrelmis. The species are shown separately to facilitate visualization. All maps are all in the same scale as the last one (bottom right).