The Oxypoda   fauna of Armenia

Including the material listed below and the records provided by ASSING (2016), the known Oxypoda   fauna is presently composed of at least 22 species. Six of the 20 named species are currently known only from Armenia. Thirteen species are reported from Armenia for the first time. The material collected during two recent field trips to Armenia also includes 69 specimens of Baeoglena THOMSON, 1867. This subgenus is currently in a state of taxonomic confusion and a reliable identification of its species is not possible. For distribution maps of recently described species not illustrated in Maps 1-2 View Map 1 View Map 2 see ASSING (2016). 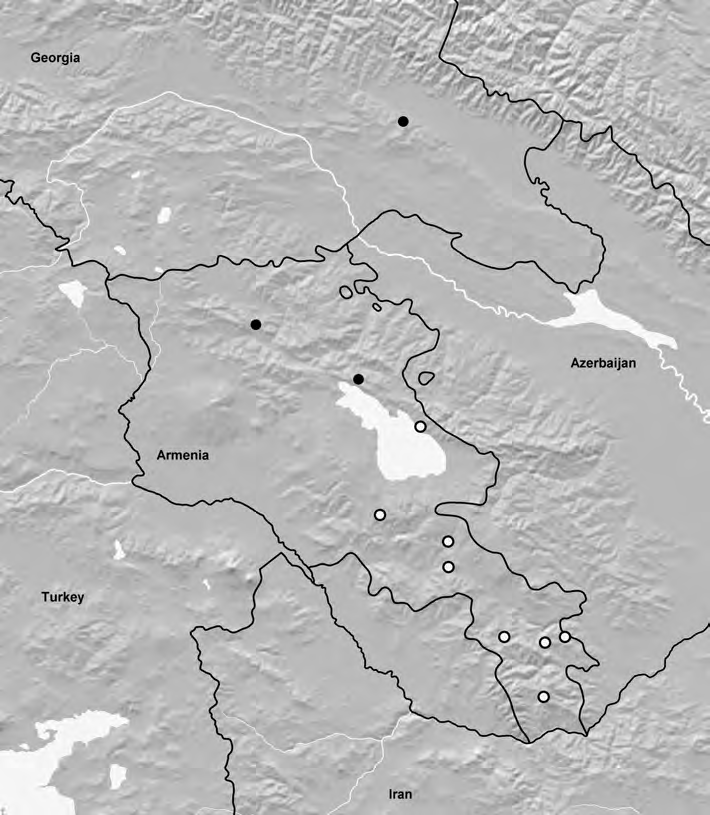 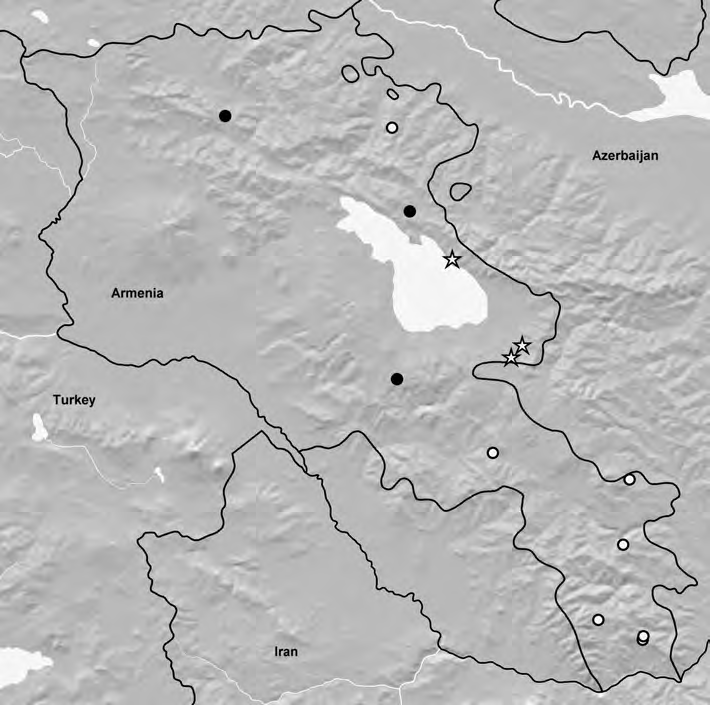