Diagnosis. Scinax cosenzai sp. nov. belongs to the S. perpusillus group based on the use of bromeliads for reproduction and reduced webbing between toes II and III. The new species is characterized by: (1) moderate-size within the group (males 17.54–20.97 mm SVL, females 22.65–24.02 mm SVL); (2) snout protruding in lateral view and slightly acuminated in dorsal view; (3) snout with a distinct medial process, defined by Silva and Alves- Silva (2008) as a protuberance caused by the cartilaginous medial prenasal process of the nasal tectum under the skin; (4) medium-sized, elliptical choanae; (5) vomerine teeth in two arc shape series between choanae; (6) head longer than wide; (7) protruding eye; (8) canthus rostralis distinct; (9) loreal region concave; (10) tympanum round and pigmented, with diameter less than half the diameter of the eye; (11) thigh plus tibia length shorter than SVL; (12) webbing lacking between toes I and II and vestigial between II and III; (13) few tubercles scattered throughout the dorsal surface, including the head; (14) ventral skin granulated, more intensively near the cloacal region; (15) dorsum different tones of gray with transversal dark bars originating on each inguinal region and converging on the third portion of the dorsum in an inverted V-shaped figure; (16) lateral dark stripe, from the region of the eye to the anterior margin of the inguinal region; (17) head with an interocular dark transversal bar; (18) transversal dark bars along the anterior and posterior members; (19) discreet nuptial glandular pads on the base of thumb; (20) gular region with irregular dark pigmentation; (21) in life, hidden portion of the thigh and tibia region with some irregular bright yellow colored patches ( Fig. 3 View FIGURE 3 ); (22) a distinct vocalization with heterogeneous multipulsed notes (2–14 notes/call, call duration 177.62–2066.75 ms, 1–33 pulses/note and dominant frequency of 3375.91–4571.21 Hz).

Dorsum light-gray with an evident interorbital dark bar; discreet dark line on the canthus rostralis; dark longitudinal stripe originating at edge of each eye and running towards and nearly reaching the inguinal region; transversal dark bars originating on each inguinal region and converging on the third portion of the dorsum in an inverted V-shaped figure; transversal dark bars along arms and legs until the tips of fingers and toes; gula region with some irregular dark patches; ventral surfaces white, but darker on the undersurfaces of tibia, tarsus, feet and cloacal region. In life, the hidden portion of thigh, calf and inguinal region with some irregular bright yellow colored patches. In preservative, these patches become white.

Variation. In preservative, as in life, coloration of dorsum varies from clear-gray to dark-gray ( Fig. 2 View FIGURE 2 ). Interorbital and dorsal bars are not evident in some individuals. Webbing formulae varies among specimens I – II 2 – 3 + III (2 + – 2 -) – (3 + – 3) IV 3 + – 2 V. Females are larger than males. Range, mean and standard deviation of the measurements of 30 males and seven females are given in Table 2 View TABLE 2 .

Natural history notes. Calling activity was more common during the rainy season at night. As observed in others species from the S. perpusillus group ( Oliveira & Navas 2004; Brasileiro et al. 2007 a), Scinax cosenzai sp. nov. was more frequently found in clustered bromeliads. We observed a few spawnings, with one or two eggs each, stuck to lateral leaves (as also reported for other species of the group by Alves-Silva & Silva 2009) a few centimeters above the water accumulated by the bromeliad. Tadpoles were also observed in the water of bromeliads and frequently two individuals were observed sharing the same leaf axil. When we were noticed by the tadpoles they usually dived to the bottom of the accumulated water, as also reported for Scinax tupinamba by Silva and Alves- Silva (2009).

Distribution. The new species seems to be abundant in Alcantarea extensa ( Bromeliaceae ), a ground bromeliad commonly found in the rocky outcrops from Parque Estadual da Serra do Brigadero—PESB ( Fig. 5 View FIGURE 5 ), a conservation unit with approximately 13,000 ha from the Atlantic Rain Forest biome managed by Instituto Estadual de Florestas—IEF, in the northern part of the Mantiqueira Mountain Range Complex, State of Minas Gerais ( Cruz et al. 2007; Caramaschi et al. 2008). We collected specimens from two rocky outcrops: the type locality, located in the PESB, and another outcrop, located in the surroundings of the PESB ( Fig. 5 View FIGURE 5 ). As Alcantarea extensa is commonly found in others rocky outcrops from the Zona da Mata region in the State of Minas Gerais ( Versieux & Wendt 2006), we believe that the new species may also occur in some of these other rocky outcrops and may not be in danger of extinction.

Etymology. The specific name honors the biologist Braz Antônio Pereira Cosenza for his contributions to the studies of flora and fauna of Serra do Brigadeiro.

As observed in Figure 6 View FIGURE 6 , the type localities of Scinax alcatraz , S. faivovichi and S. peixotoi are associated to coastal islands from the state of São Paulo (until now, considered endemic to these islands). Scinax littoreous , S.

Bertoluci et al. 2009 provided the record of specimens referred to as Scinax sp. 3 (gr. perpusillus ) in the Estação Ambiental de Peti, in Minas Gerais state, but they only cited the field number, not mentioning the deposition of voucher specimens in any public collection. If this identification is confirmed, Bertoluci et al. 2009 represents the first record of a species belonging to the S. perpusillus group in the Espinhaço mountain range. The first record of a species belonging to the Scinax perpusillus group in the state of Minas Gerais was made by Feio et al. 2008 reporting the existence of a population of Scinax gr. perpusillus in the Parque Estadual da Serra do Brigadeiro. Lacerda et al. 2009 also referred to this population as species that has probably not yet been described. The present study describes this new species bringing to 13 the number of species included in the S. perpusillus group. 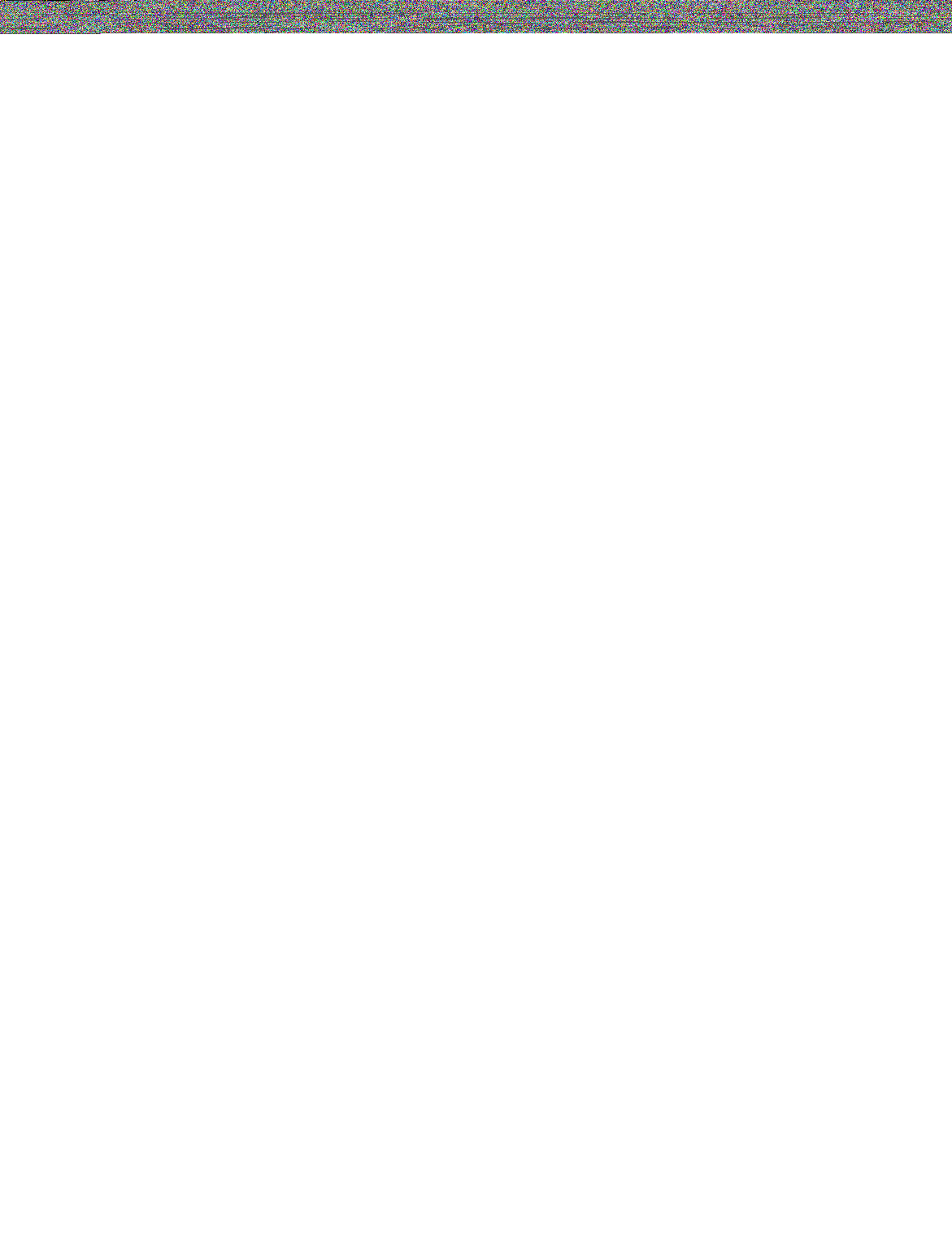 FIGURE 4. Scinax cosenzai sp. nov. vocalization: (A) sonogram of a call series with 11 calls emitted by a single male; (B – L) sonogram and spectrogram of these 11 calls. FIGURE 6. Type localities of species in the Scinax perpusillus group.

TABLE 1. Number of notes per call (number of recorded calls in parenthesis), call duration, interval between notes and domi-