Etymology. The species name is derived from the Latin relictum and refers to the highly reduced area of native forest where this species lives, the disappearance of which threatens it with extinction.

Natural history. This species builds typical sheet-webs at ground level. The site where the majority of these spiders were caught is a marginal forest patch on Pico Alto Nature Reserve, and it was mainly composed of the exotic Cryptomeria japonica   and the invasive species Acacia   sp. and Pittosporum undulatum   , with a residual presence of native trees. Adults were collected from June to August, but the absence of sampling outside this period might obscure the complete phenology of this species. 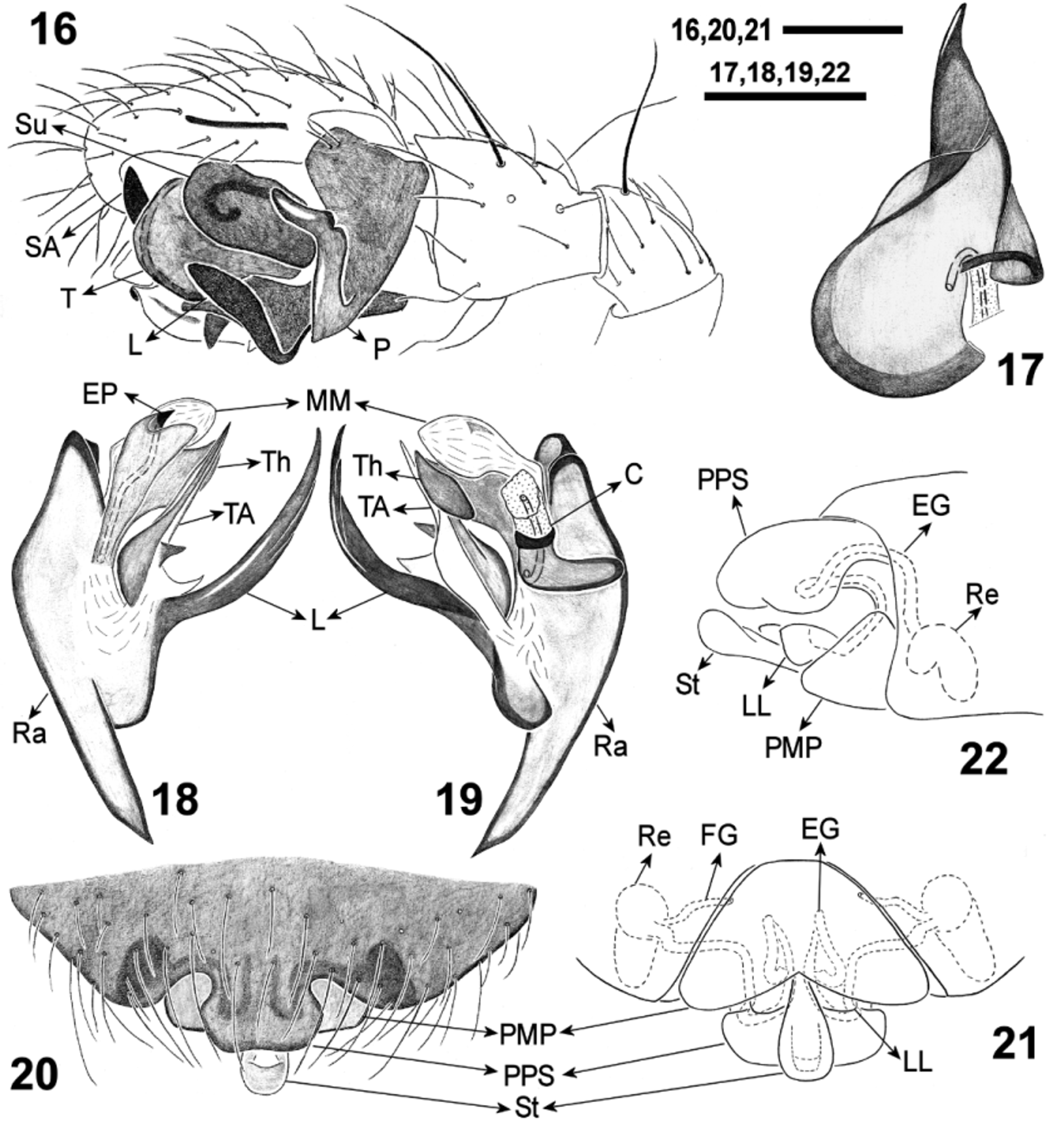 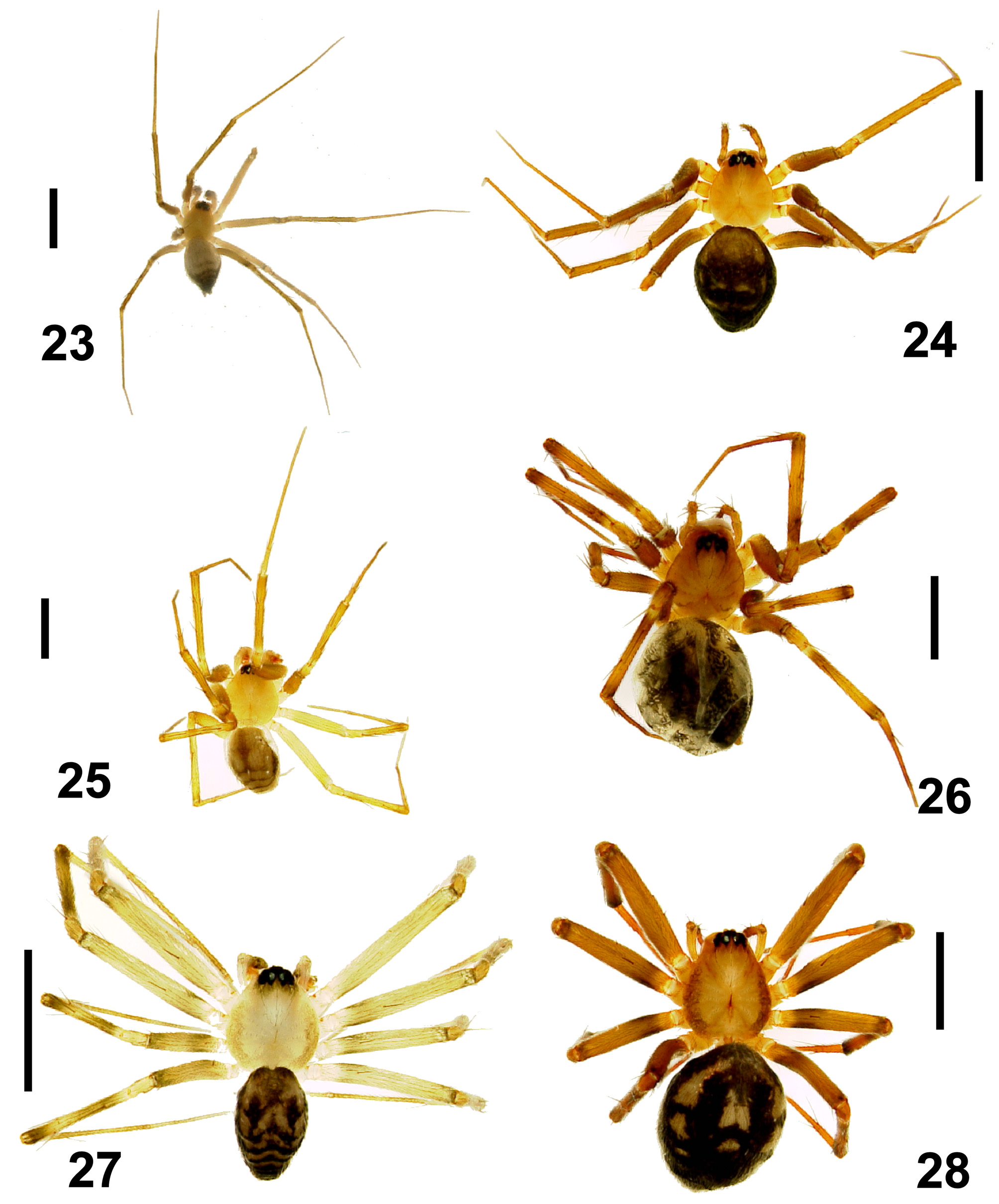