Etymology. The species is named in honor of our dear colleague and friend, lepidopterologist Prof. Dr. Vasiliy D. Kravchenko, who passed away recently. He is an example of a devoted specialist and never-give-up man who fought his illness until the very end.

Distribution. This species is found in two locations in DRC ( Fig. 34 View FIGURES 34–35 ), Kasaï-Occidental and Mai-Ndombe.

Biology. Adults were collected from November to March which is a part of the rainy season in DRC and 1140 mm of rainfall measured for this period in the Ekongo camp. The mean maximum temperature was 34°C in the camp and 29°C in the forest nearby; the mean minimum was 20°C and 19°C accordingly. The only known habitat is tropical moist broadleaf forests with rare mosaic grassland patches ( Fig. 36 View FIGURES 36–38 ), the elevation is around 100 m above sea-level. One paratype male of T. kravchenkoi was collected on the border between forest and grassland in an area of ca. 1 hectare using an auto-trap ( Fig. 37 View FIGURES 36–38 ). The larval foodplant remains unknown. 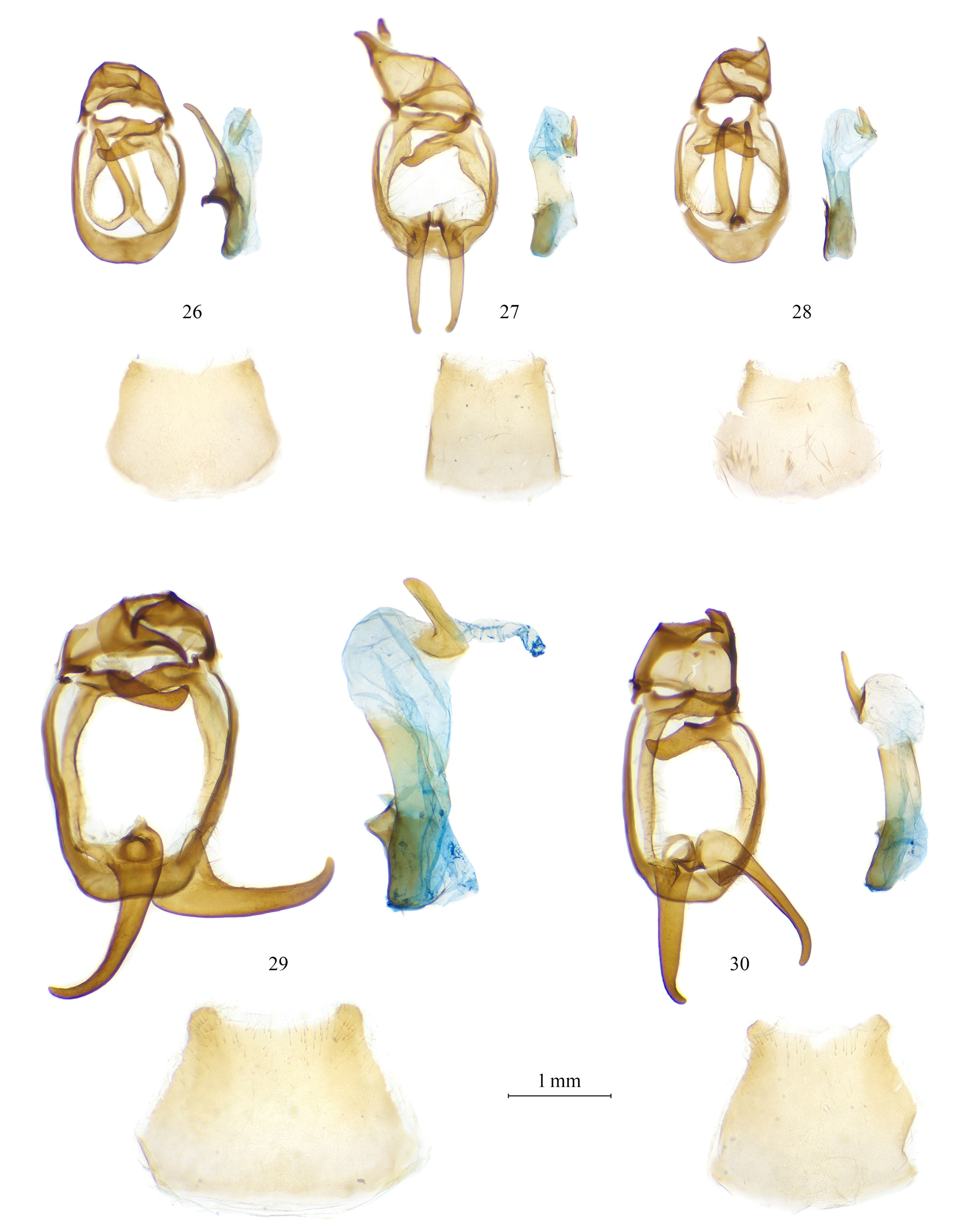 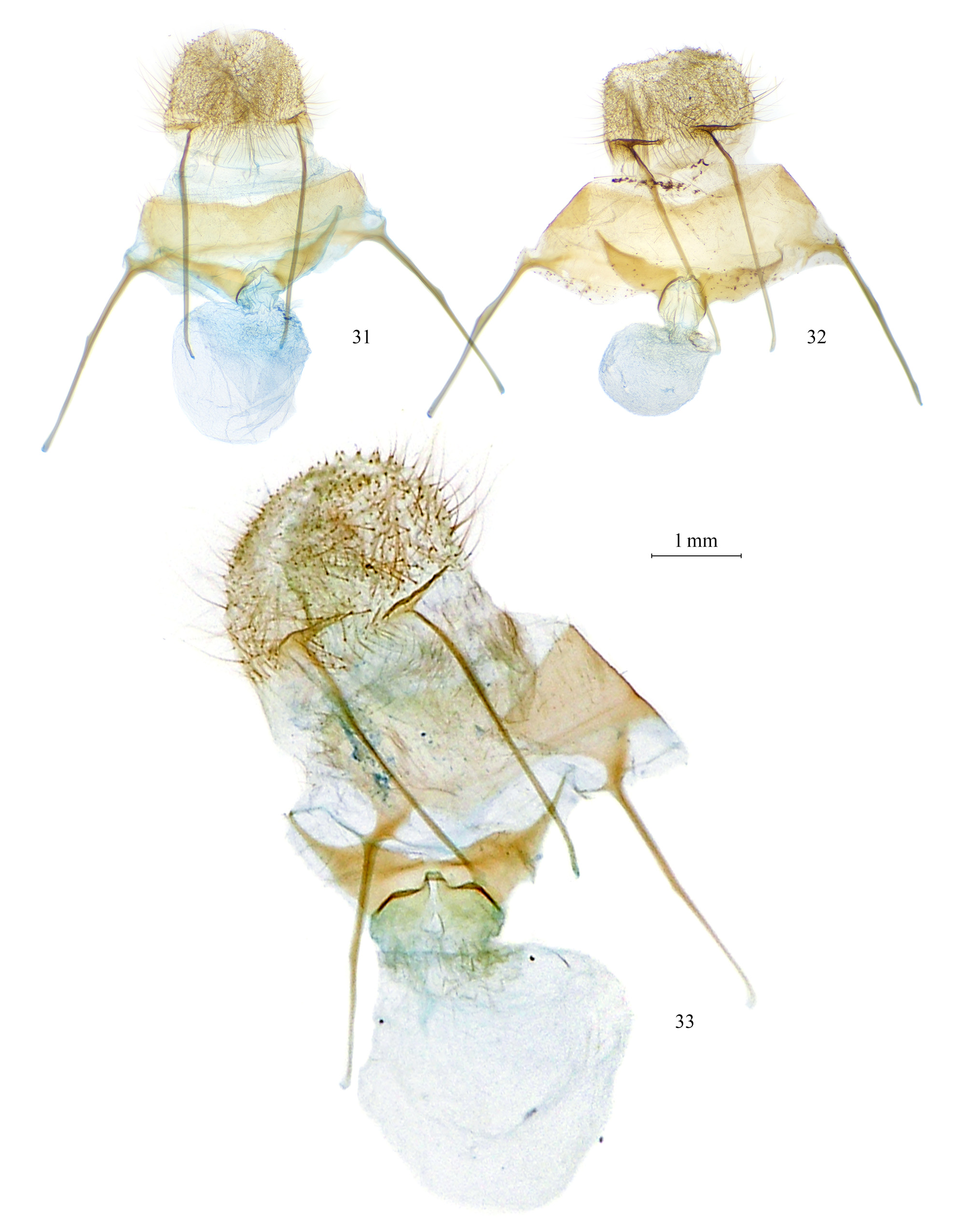 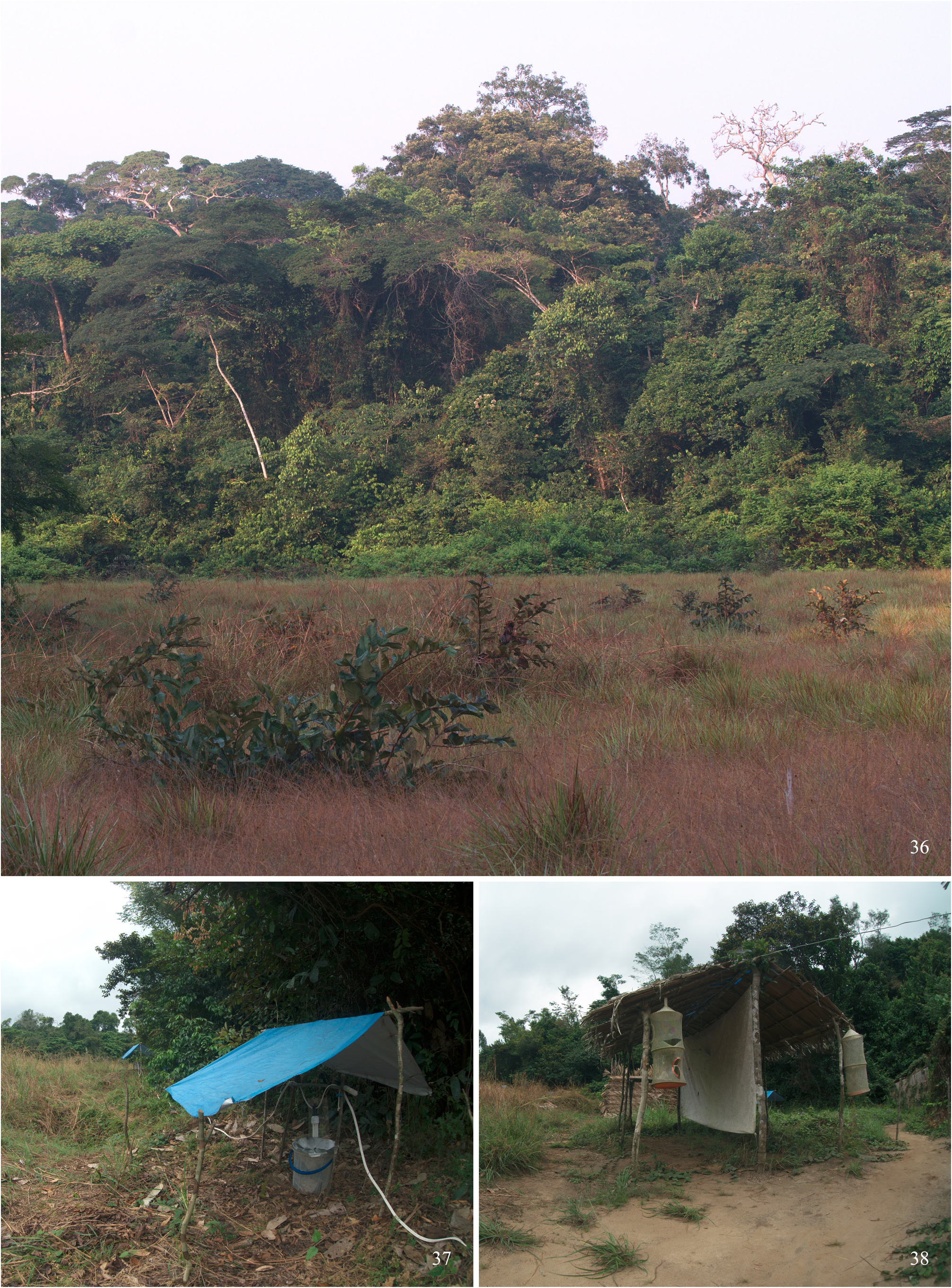