C o m p a r a t i v e n o t e s: Metrotyphlus   COIFFAIT, 1959 previously included twelve species in two subgenera, four in the nominal subgenus and eight in the subgenus Agnotyphlus   COIFFAIT, 1972 (SCHÜLKE & SMETANA 2015). Those assigned to Agnotyphlus   had been recorded from the Alpi Apuane and across the southern Alps southeastwards to Istria ( Croatia). Thus, the record of M. samothracicus   expands the known range of both the genus and the subgenus southeastwards by a distance of more than 1,000 km and suggests that at least Agnotyphlus   is far more widespread and diverse than presently known.

The new species differs from other Agnotyphlus   species by the distinctive male primary and secondary sexual characters, particularly the internal structures of the aedeagus. For illustrations of the previously described species see COIFFAIT (1972) and PACE (1997).

D i s t r i b u t i o n a n d n a t u r a l h i s t o r y: Metrotyphlus samothracicus   is most likely endemic to Samothraki. Despite extensive soil washing in numerous localities, only a single male was found. It was collected in the north of the island in a moist Platanus forest at an altitude of 110 m. The locality is illustrated in Fig. 33 View Figs 33-34 . 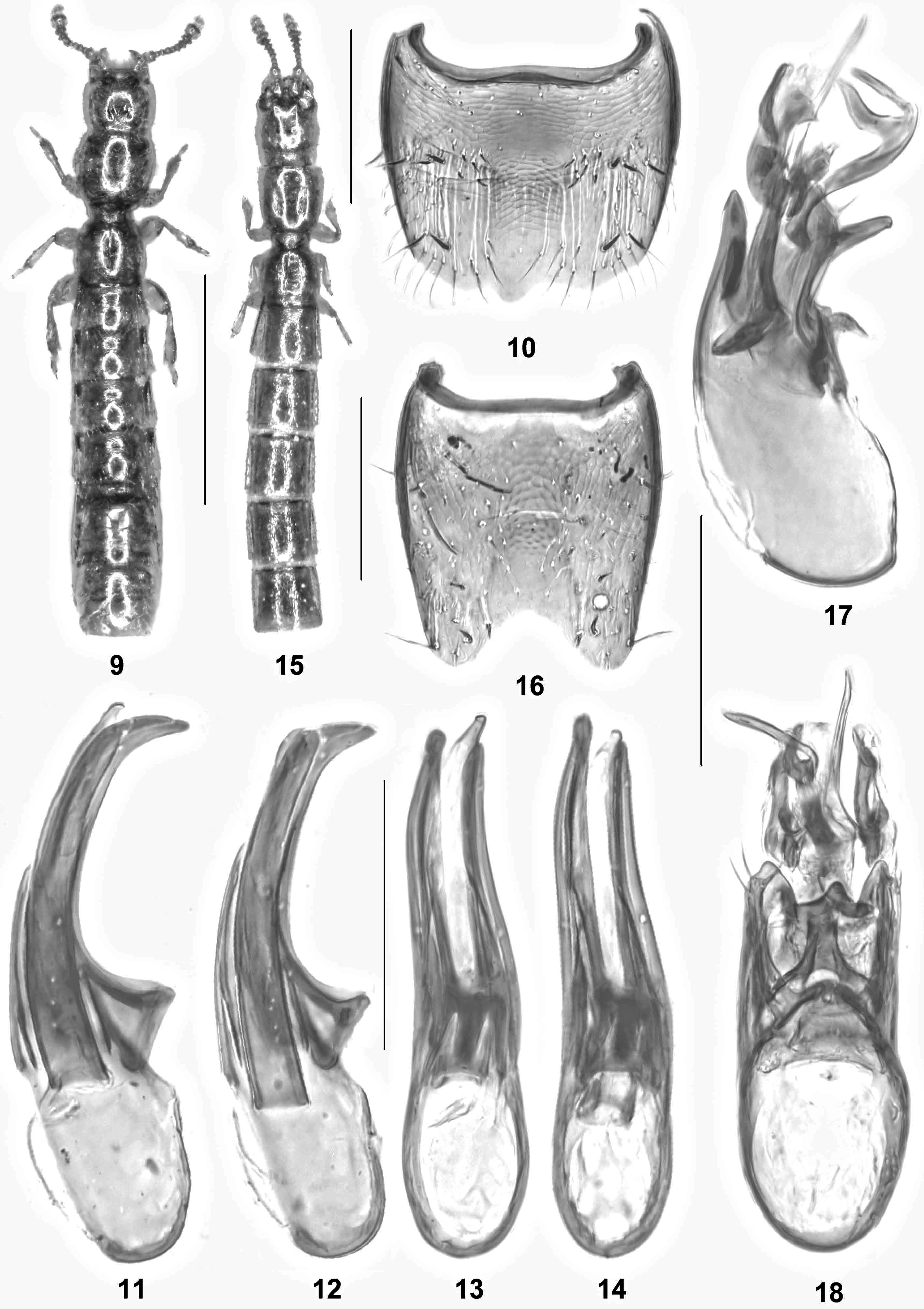 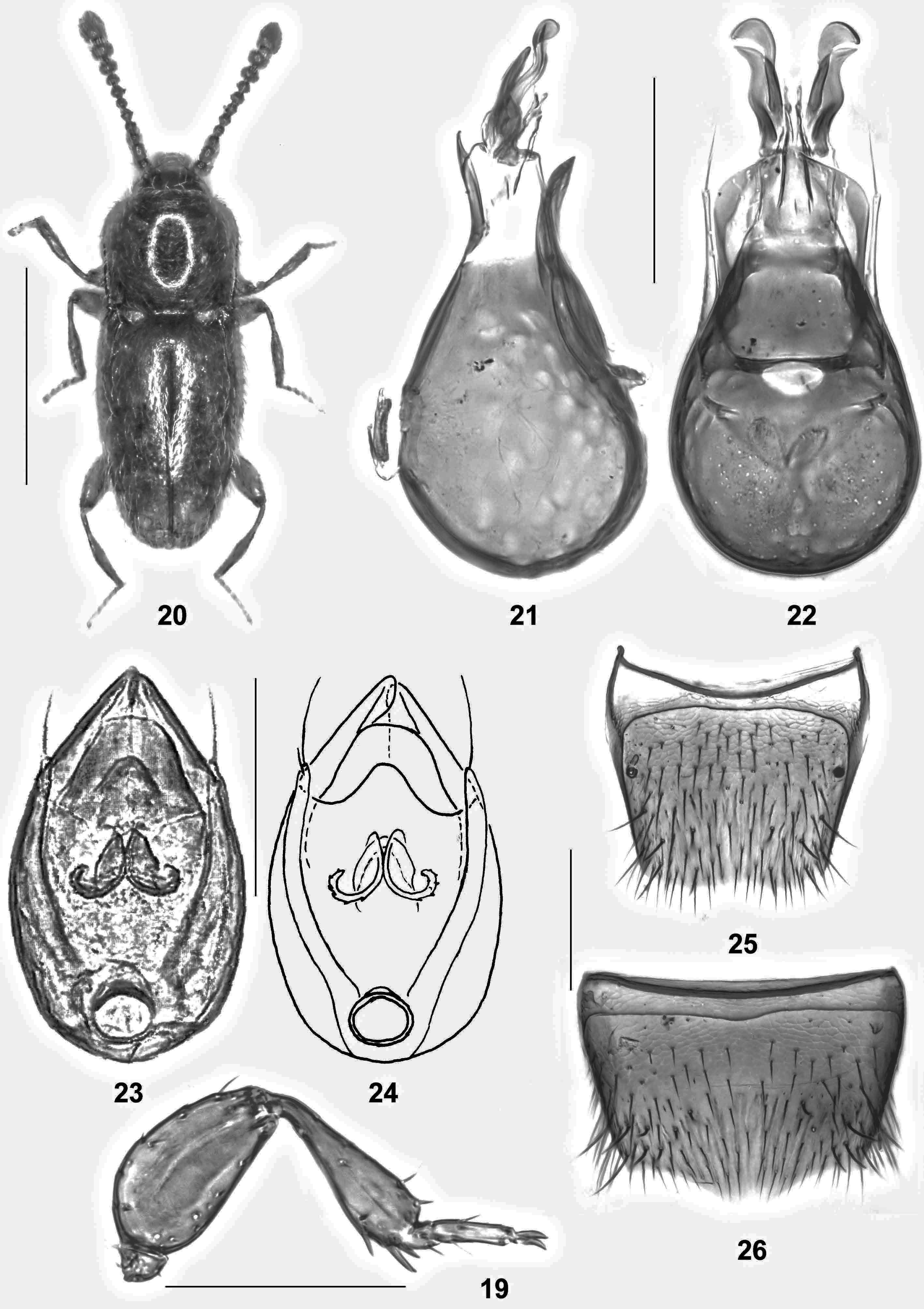 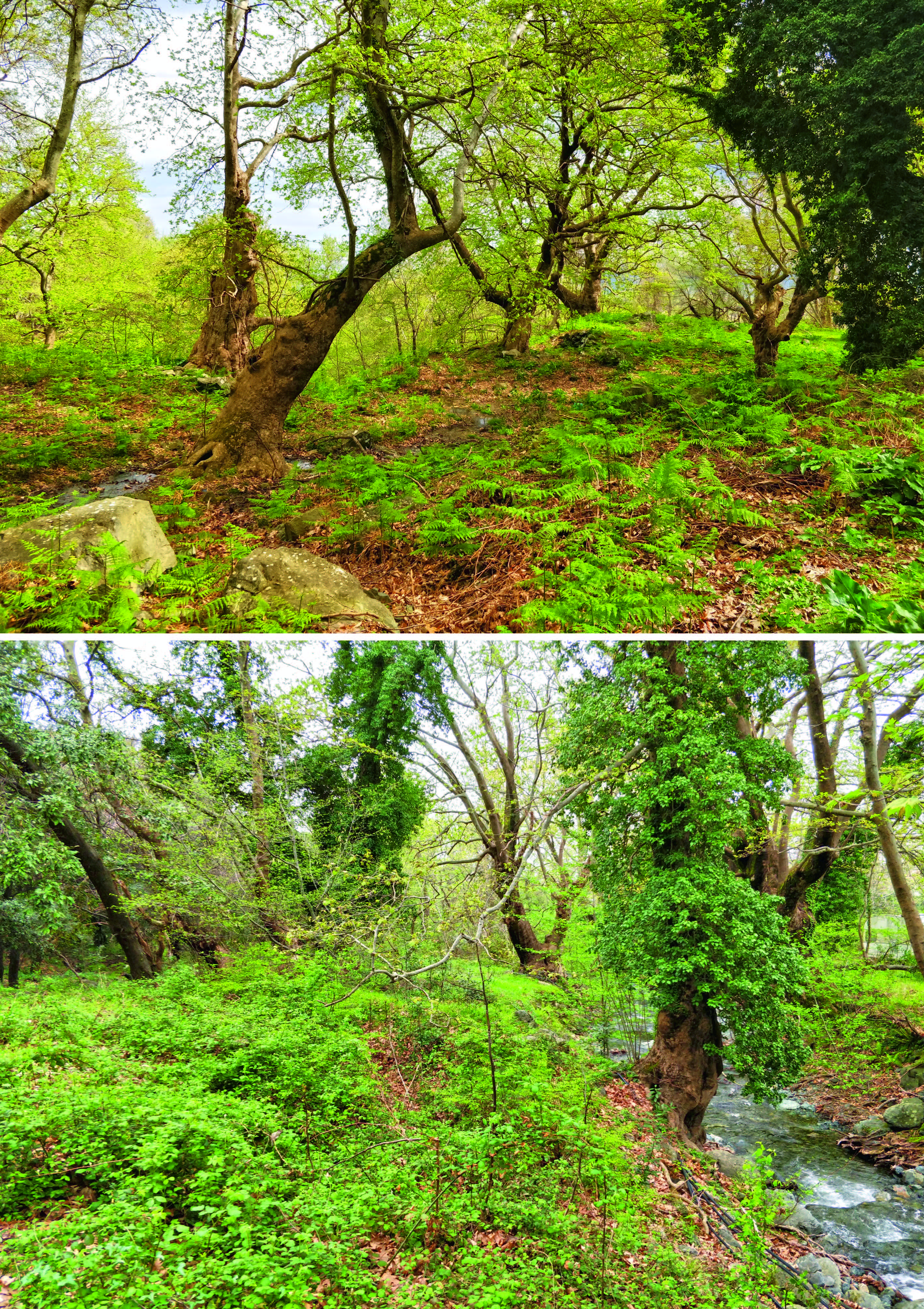