Distribution. This group is restricted to Neotropical region.

Remarks. This new species-group is defined mainly by having the body and metapectal-propodeal disc conspicuously elongate. A few other species of Anisepyris  can have the “head longer than wide” and “metapectalpropodeal disc longer than wide”. Members of this group, however, additionally have the “mesopleural fovea opened” and “sting (1vv+2vv) long [surpassing 3vv apex]”, this characteristic combination was observed only for these species. Therefore, from this characteristic combination, we propose this new species-group under the name guianae  . This species-group is composed of four species ( Table 1). 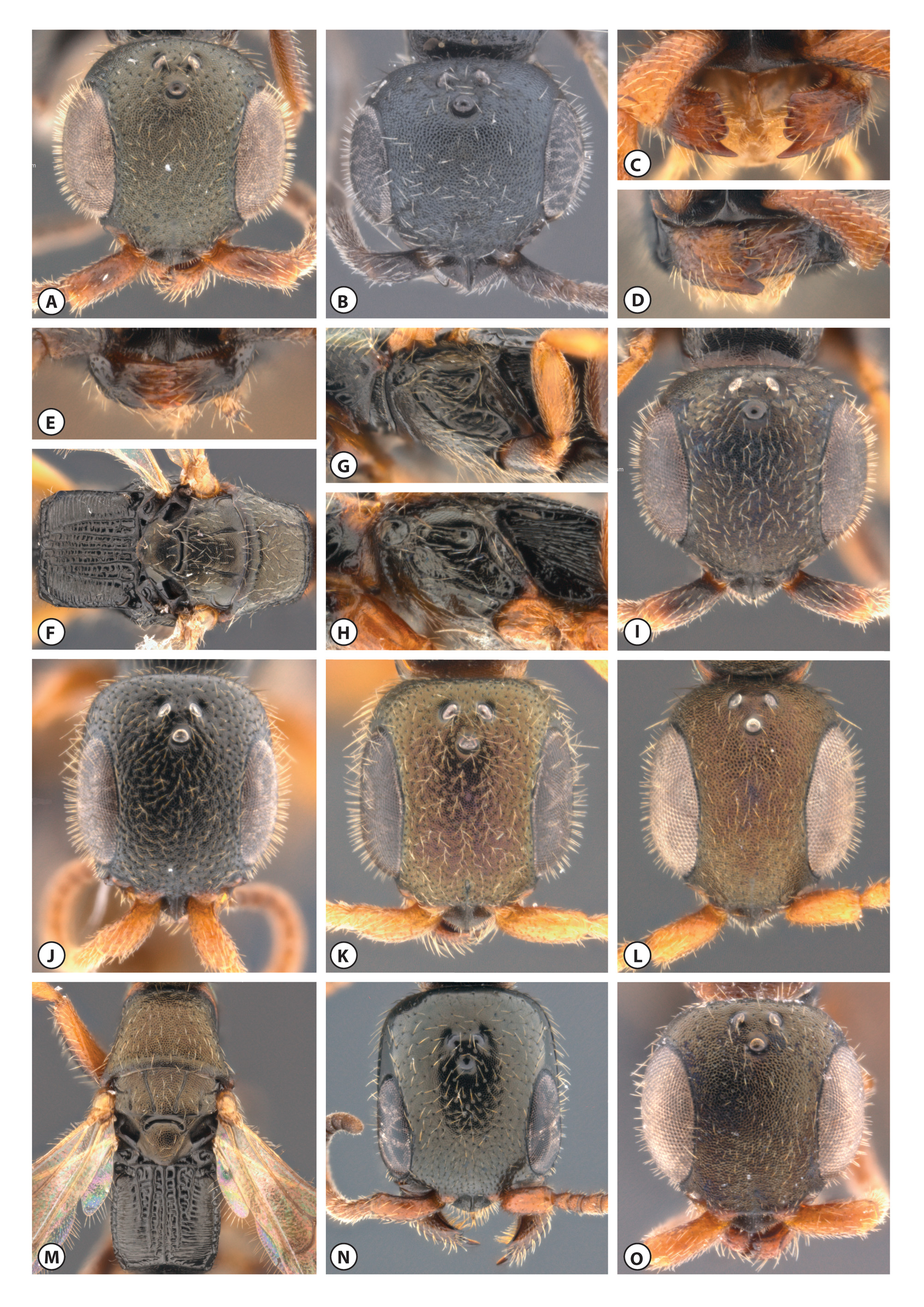