Distribution. It is mostly from Neotropical region

Remarks. In this species-group we found a peculiar and rare characteristic among Anisepyris  species: the “distinction between propodeum and metapleuron with distinct texture”. This is rare in Anisepyris  and in Epyrinae  as a whole, but is common in Mesitiinae  , as cited by Barbosa & Azevedo (2011). Therefore, we reallocate these species from the proteus  species-group into a new species-group under the name dietrichorum  . This species-group is composed of 10 species ( Table 1). 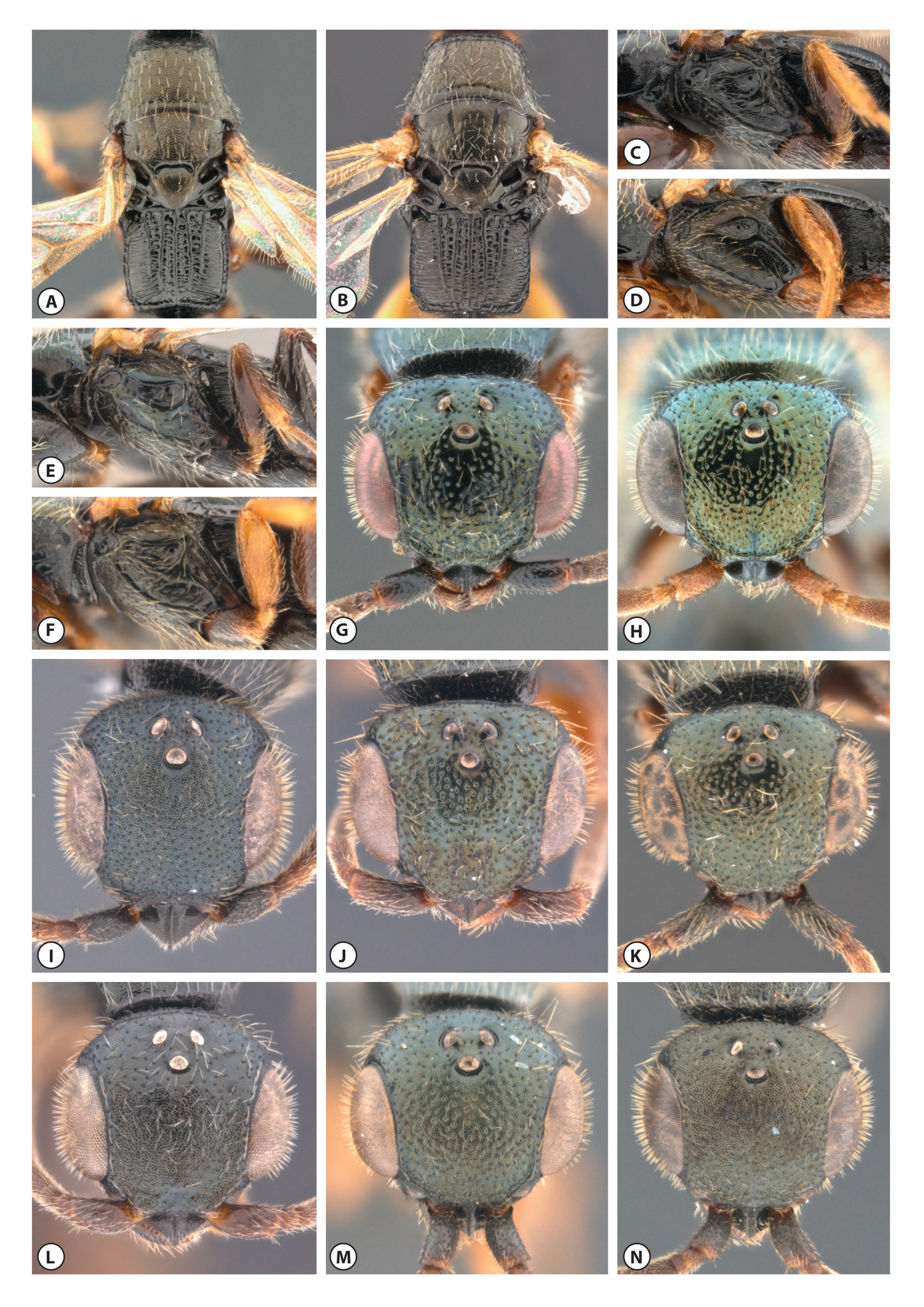 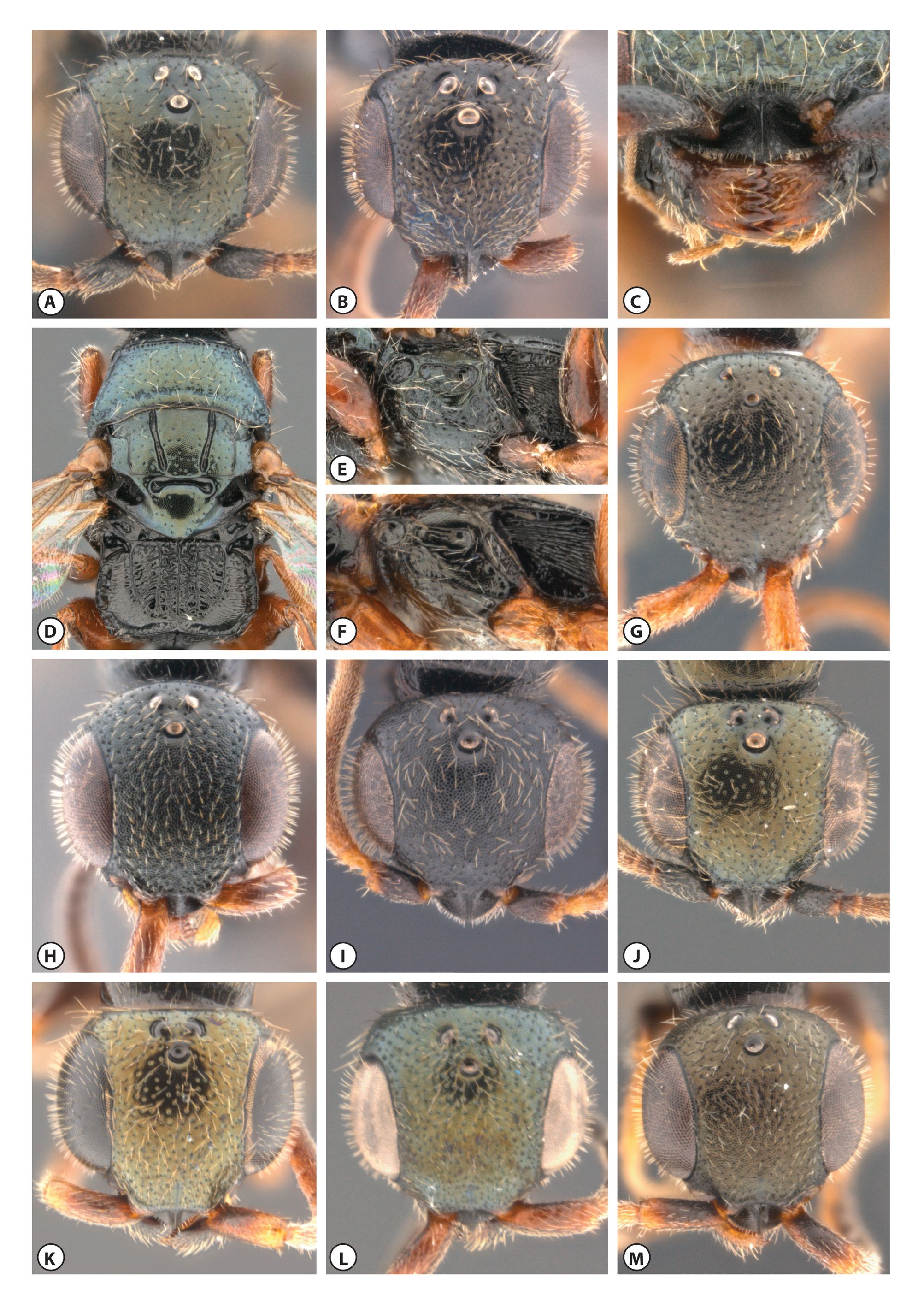