Type: Oskoron spinosus   was described (in Taracus   ) by Banks from an unspecified locality in California. The holotype, an immature specimen, is held in the collection of the MCZ (examined 1971 and 2012; label confusingly says “Colo 1890”). Despite its immaturity, the holotype of O. spinosus   has a distinctive appearance that made it recognizable when mature specimens turned up. The abdomen is densely covered with even-sized, conical tubercles, each of which is tipped by a stout, curved seta, the metipeltidium is marked by a row of eight such setae, and the ocularium has similar prominent tubercles and setae. The species epithet “ spinosus   ” is quite apt.

The holotype of Taracus malkini   could not be located in the collections of the AMNH. It was described from Manzanita Lake , Lassen National Volcanic Park , Shasta Co., California   . From the measurements and description ( Goodnight and Goodnight 1945), the type probably was (or is) immature. In describing malkini   , the Goodnights made comparisons to (then Taracus   ) spinosus   , but from the context we doubt these comparisions were based on an examination of the type of spinosus   , which closely resembles their illustration of malkini   . Their uncharacteristically detailed illustration of the malkini   holotype, said to be a female but probably immature, shows strong, curved setae over the eyes and scattered, curved setae on the abdomen without any other sclerotization. The metapeltidium is shown as distinct and with a prominent single row of eight setae. These are characters of Oskoron spinosus   . The AMNH collection contains a single female specimen of spinosus   from Manzanita Lake, collected in 1965, that fits the description well (but is mature), and specimens from surrounding counties likewise are referable to spinosus   . Therefore we consider malkini   a synonym of spinosus   . If the type of malkini   eventually cannot be found, the AMNH specimen could be designated a neotype for that species. This action is not taken here for reasons described below.

Diagnosis. Oskoron spinosus   , the largest Oskoron   species, can be separated from all others by the relatively longer chelicerae, the very strong, curved spines of the ocularium, and the row of 8 or more setae on the metapeltidium. Taracus ubicki   is narrowly sympatric with O. spinosus   , and juveniles could be confusing; ubicki   , however, has much longer chelicerae in comparison to the body (and these are much smoother), lacks the strong seta-tipped tubercles of the ocularium, and while the armature of the abdomen may be superficially similar, the setae of spinosus   are larger and curved, those of ubicki   smaller and straight. Oskoron spinosus   is sympatric and even syntopic in caves with Taracus audisioae   n. sp. in Fresno and Tulare Cos., but the latter species is more than twice as large and at all stages has much longer chelicerae in proportion to body length.

The appearance of O. spinosus   is distinctive enough that we have based some of the records given above on juvenile specimens, especially from the northern Sierras.

Oskoron spinosus   has been collected most abundantly in Kings Canyon and Sequoia National Parks, mostly in caves but also on the surface. Records further north are scattered and many are from immature specimens, due to a lack of collecting at the right season. Banks (1904) reported the species from “Southern California,” a record repeated by Roewer (1914), but the specimens have been lost; we do not know what Banks might have meant by “Southern California,” but the southernmost documented occurrence is in Sequoia National Park.

Notes. Several of the male specimens from Lilburn Cave had clotted secretion adhering to the mesal surfaces of the palpal patellae, suggesting that a secretion is offered to females during mating, as it is in some other Dyspnoi. The specialized setae in the secretory area seem clearly to be derived from the plumose setae found on the tibiae and tarsi, but differ in that the tubules are restricted to the tip and occur all round the seta ( Fig. 141 View FIGURES 138 – 141 ).

While O. spinosus   has been collected frequently in caves, it shows no adaptations for subterranean life and also occurs abundantly on the surface in regions where caves are not available. As with several other taracine species, it is strongly troglophilic, though the situation is biased by the much greater collection effort that has been devoted to Sierra Nevada caves in comparison to surface habitats. Similarly, the May-to-October collecting dates may reflect the activity of this species, or the habits of collectors. In any case, heavy snow in the Sierra Nevada would probably preclude this species being active on the surface during the winter. Specimens have been taken at recorded elevations from 3000’ to 7000’ asl. Oskoron spinosus   is sympatric in Fresno and Tulare Cos. with the much larger Taracus audisioae   and both species have been collected in Cirque Cave in Sequoia Kings Canyon National Park. Ortholasma colossus Shear 2010   is an ortholasmatine nemastomatid harvestman that occurs with Oskoron spinosus in Lilburn Cave   ; like O. spinosus   , the ortholasmatine is troglophilic and shows no adaptation to troglobiosis.

The 80-mile gap in the distribution of this species, from Eldorado Co. to Yosemite National Park, is probably due to a lack of collecting in the intervening region rather than representative of the actual distribution. However, if the gap proves to be real and the populations genetically distinct, the name malkini   is available for the northern populations. The name spinosus   can be assigned arbitrarily to the Sierra populations, since the type locality is unspecified. In view of this remote possibility we have based the description of spinosus   on specimens from the southern part of the range, and have not designated a neotype for malkini   . 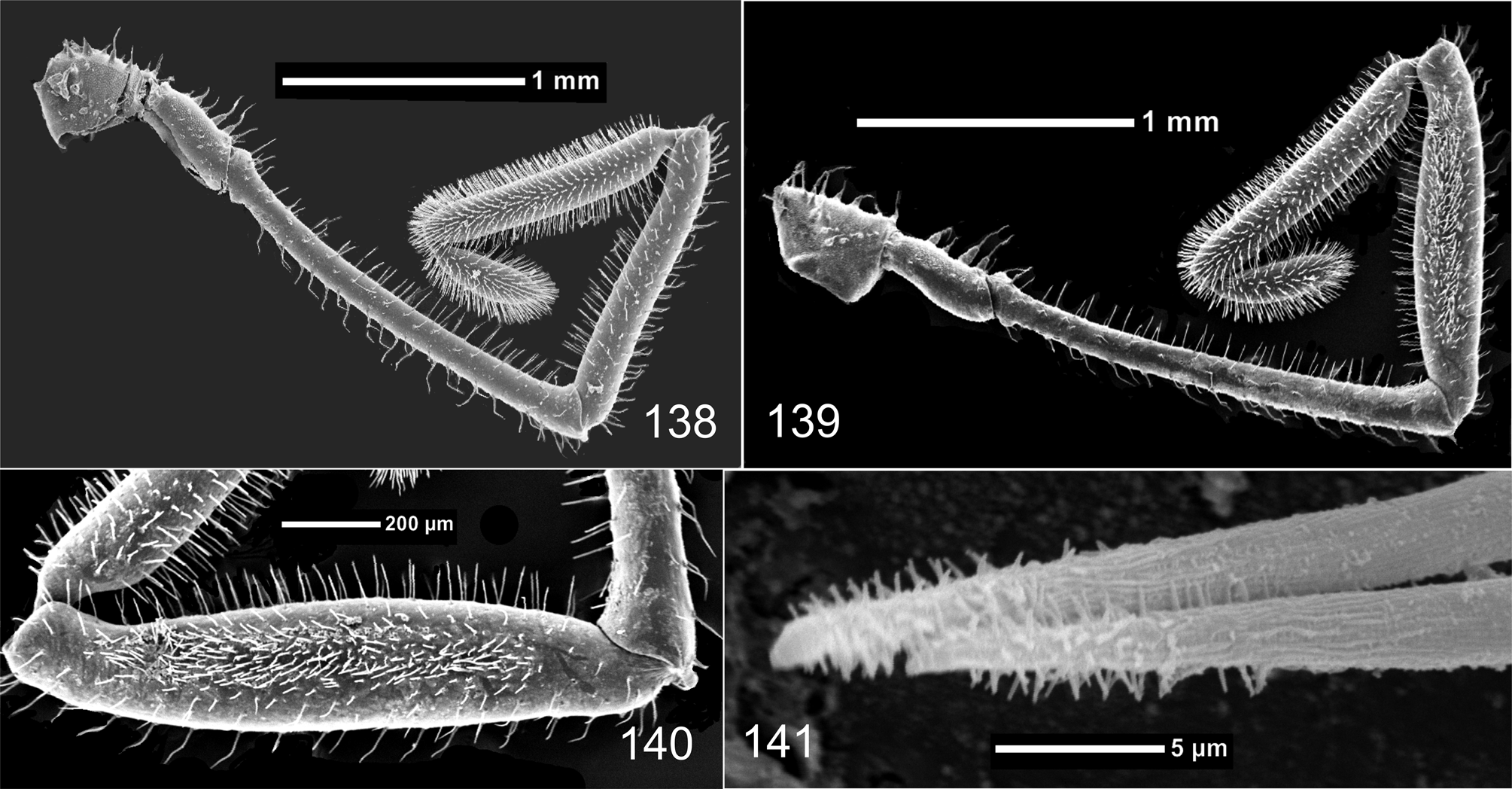 TABLE 22. Lengths in mm of palpal and leg articles of male Oskoron spinosus.

TABLE 23. Lengths in mm of palpal and leg articles of female Oskoron spinosus.