Diagnosis. Taracus ubicki   is very similar to T. pallipes   , but the latter is not known to occur in California. Taracus ubicki   is also on average only about 4/5 the body length of T. pallipes   , and has correspondingly shorter legs. Males of ubicki   can be separated from those of pallipes   by the much smoother second cheliceral segment, the larger sensory cone and by the longer, narrower aculeus of the penis which lacks a distal hook; females of ubicki   differ from those of pallipes   in having scutum laminatum, that the lip of the genital operculum is not heavily sclerotized, the sensory cone is significantly larger, and the chelicerae are relatively longer and smoother.

Etymology. This species is named for CAS arachnologist and harvestman specialist Darrell Ubick, who collected the types and other material and whose aid was invaluable in the completion of this project.

The distributions of T. ubicki   and T. pallipes   are incompletely known, especially in northern California, where most samples of Taracus   are of juvenile specimens. At least for the tier of California counties bordering Oregon, these juvenile specimens could represent pallipes   . Including the records of juveniles above is based on our judgment of the similarity of the specimens to ubicki   ; there are many more about which we could not decide. Mature material from Sonoma, Marin, Mendocino and Trinity Counties   ties the distribution together, but obviously field work is needed in northern California to clarify the distributions of ubicki   and pallipes   , if the latter does in fact occur in California.

Notes. Records are sparse but it appears that ubicki   , like pallipes   , is a winter-maturing species, though adults occur as early as September. All records of juveniles are from June to September. That suggests that any collecting to determine the limits of the distribution of the two species should be carried out no earlier than September. In Siskiyou Co., ubicki   and fluvipileus   are potentially sympatric, but there is no chance of confusing the two, given the long, thin chelicerae of fluvipileus   . 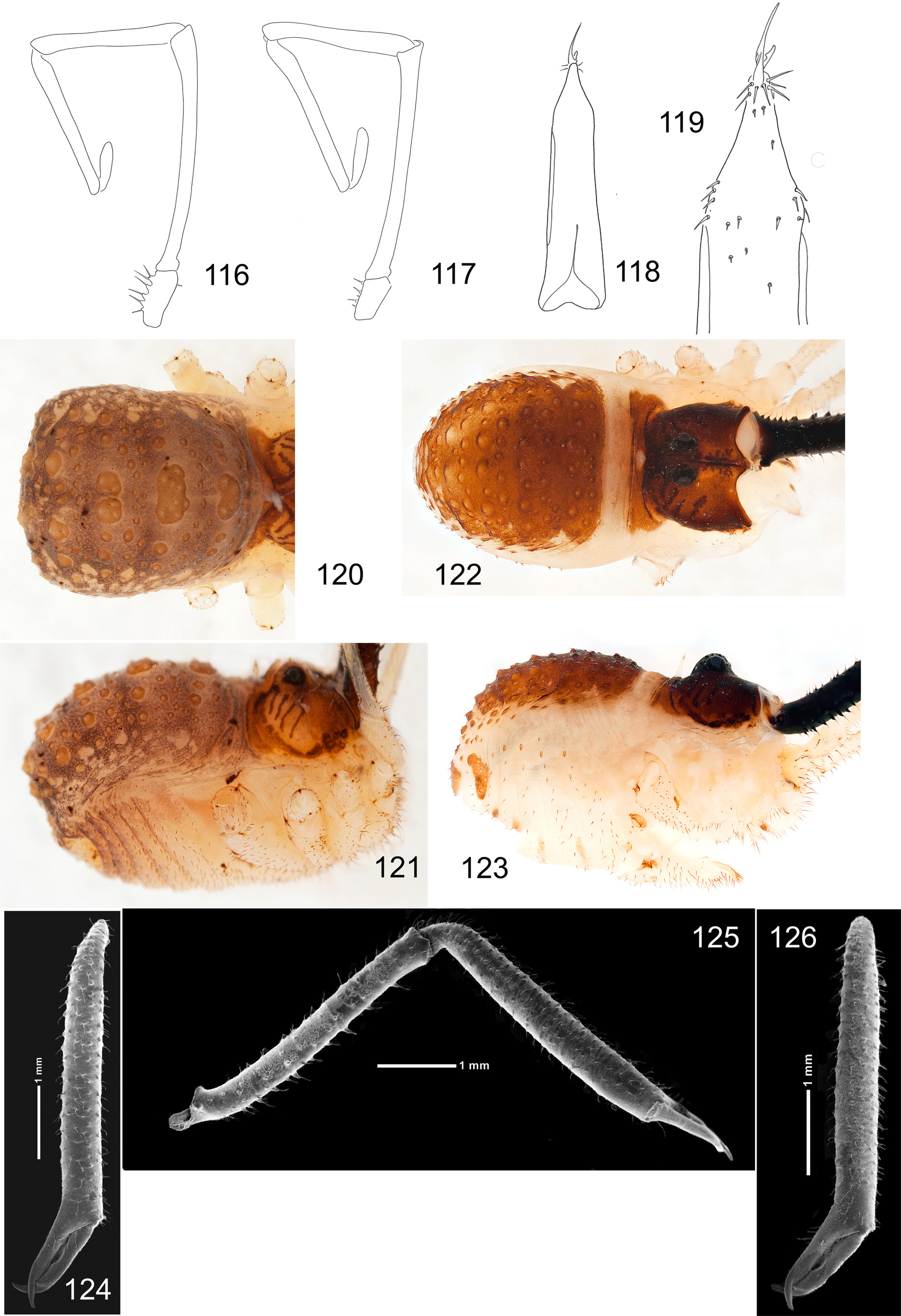 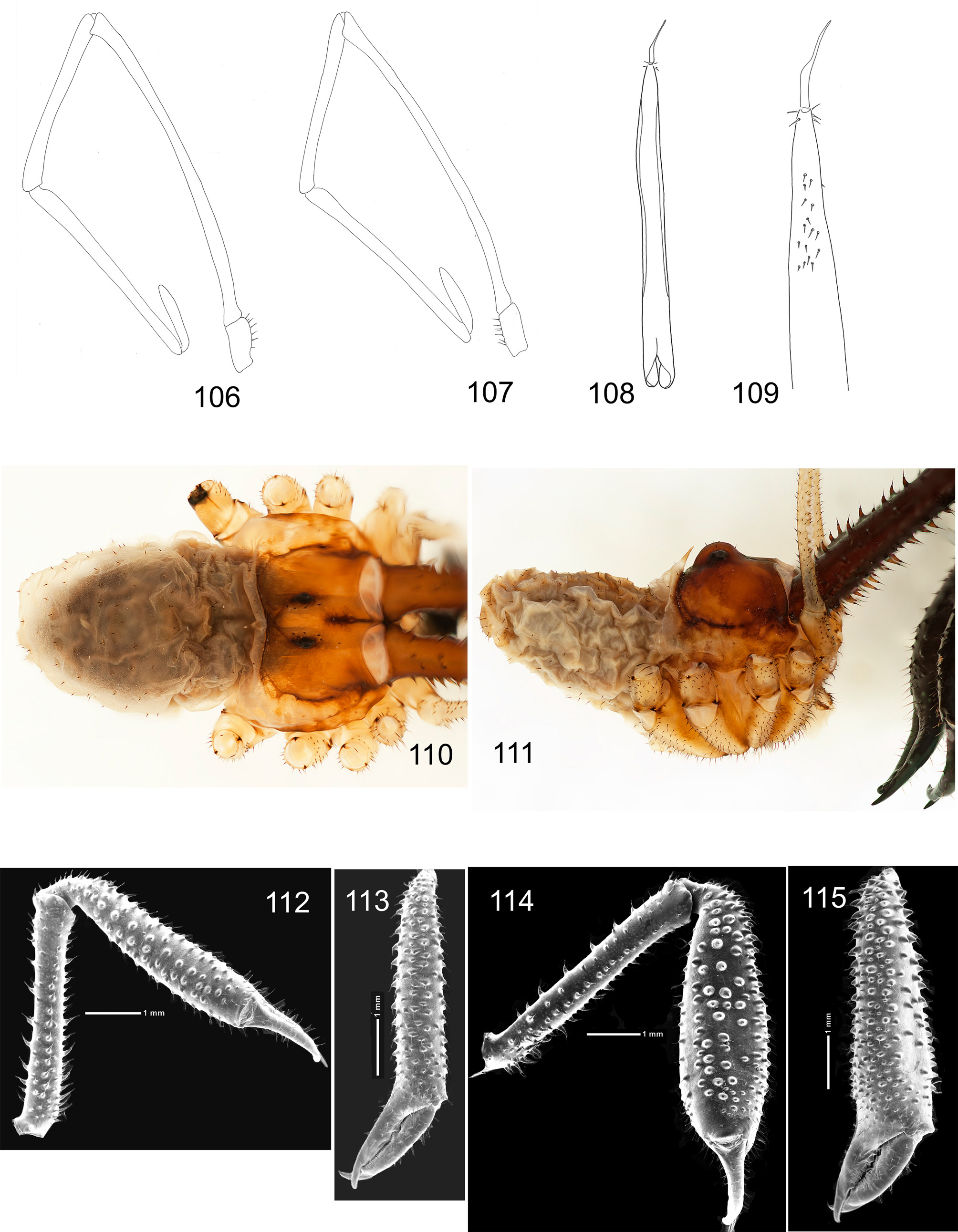 TABLE 20. Lengths in mm of palpal and leg articles of male Taracus ubicki.

TABLE 21. Lengths in mm of palpal and leg articles of female Taracus ubicki.