Diagnosis. This species could only be confused with T. marchingtoni   n. sp., because of its range in northern California, extremely long and thin legs, palpi and chelicerae, and reduced eyes. However, marchingtoni   has longer chelicerae than fluvipileus   , while fluvipileus   has longer legs and palpi (compare Table 9 with Table 11) especially in comparison to its smaller body length. Taracus fluvipileus   males have two small anterior abdominal sclerites (these are not seen in most marchingtoni   males) and the penis is shorter and wider. While both species are found in lava tubes, the localities are far apart (Map 4).

Etymology. The species epithet is a Latinization of “Hat Creek,” in recognition of the fact that all known localities for this species are in the Hat Creek Lava Flow.

Notes. Subway Cave is located just northwest of the village of Old Station, in the Hat Creek Lava Flow, at 40°41’ 06.25N, 121°25’08.33”W. Elevation is 4366’ asl. The lava tube is about one-third of a mile in length, stretching between two roof collapses of what was once a much longer tube. Many people visit Subway Cave each year. According to the Lassen National Forest website (http://www.fs.usda.gov/recarea/lassen/recarea/?recid=11435), the tube formed about 20,000 years ago. The temperature in the totally dark area is a constant 46°F. The surrounding environment (viewed on Google Earth and internet images) is lightly forested pineland, with a sparse understory of sagebrush and other drought-tolerant shrubs, and little groundcover. This habitat does not appear to be favorable for Taracus   species to survive on the surface, and with its troglomorphic adaptations, T. fluvipileus   must almost certainly be limited to lava tubes, or to the joints, vesicles and interflow sediment layers with which lava flows are permeated ( Crawford 1993). All other localities listed are from lava tubes in the Hat Creek Lava Flow, but their exact localities are not given here.

G. O. Graening (pers. comm. 2013) has collected specimens of Plumatyla   millipedes in Subway Cave, and as with T. marchingtoni   , these may be the chief prey of T. fluvipileus   .

The recent discovery of a new family of primitive haplogyne spiders in caves and deep leaf litter in the Klamath-Siskiyou region ( Griswold et al. 2012) draws attention to how little is known about the arthropod fauna there. Taracus fluvipileus   is another component of this fauna. 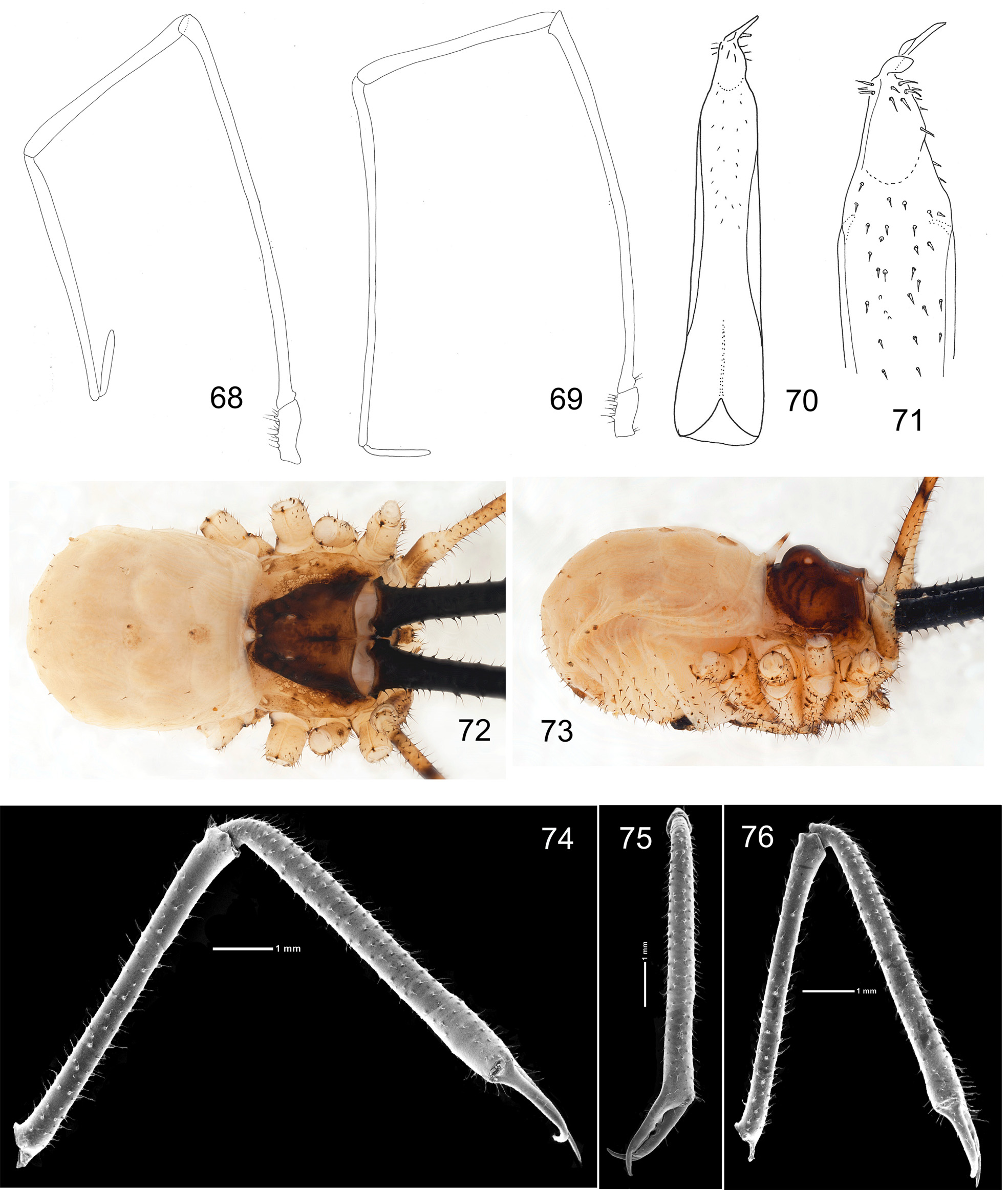 TABLE 11. Lengths in mm of palpal and leg articles of male Taracus fluvipileus.

TABLE 12. Lengths in mm of palpal and leg articles of female Taracus fluvipileus.