Diagnosis. Taracus carmanah   resembles T. pallipes   or T. gertschi   in general appearance, but is somewhat smaller-bodied, with longer legs in proportion to the body length and shorter (and smoother) chelicerae. Males of pallipes   and gertschi   show scutum parvum, but males of carmanah   do not have a scutum, instead displaying regularly-arranged, large, seta-bearing plaques on the abdominal dorsum, which is strongly pigmented. Comparison with silvestrii   is difficult, since that species is known only from females, but silvestrii   males probably have shorter legs compared to body length.

Etymology. The species name refers to the type locality and is a noun in apposition.

Distribution. Known only from the type localities on southwestern Vancouver Island. An early instar juvenile specimen taken not far from there in Hourglass Cave, Gordon River (N48°46’, W124°23’) by Patrick Shaw, 21 September 1997 ( CNC), may well be T. carmanah   . This species should be searched for in similar habitats on the Olympic Peninsula, Washington, USA.

The very long legs of T. carmanah   rival those of the troglobiont, T. marchingtoni   . The available specimens somewhat resemble certain sclerosomatids in their proportions, due to the long legs and small bodies. 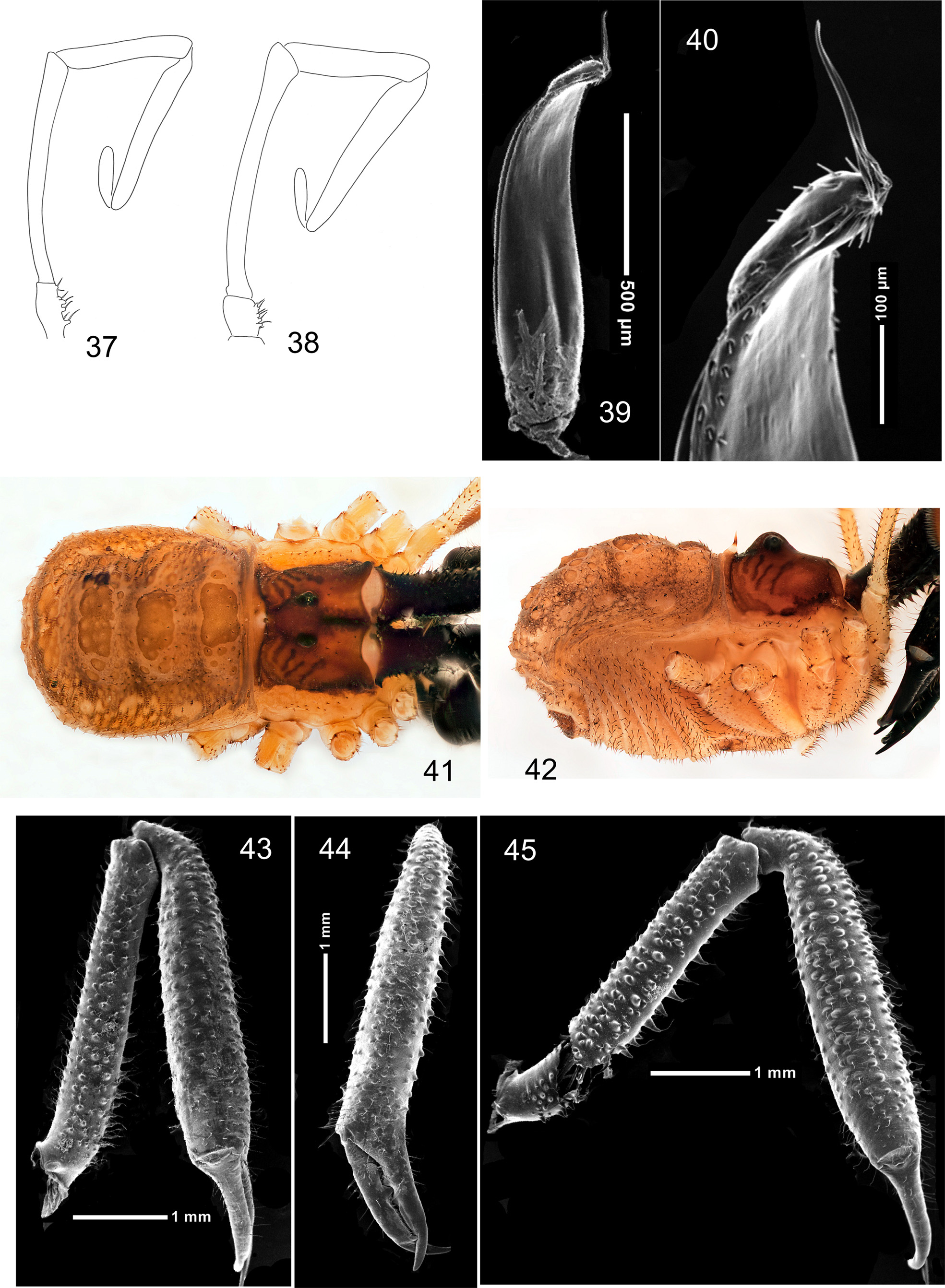 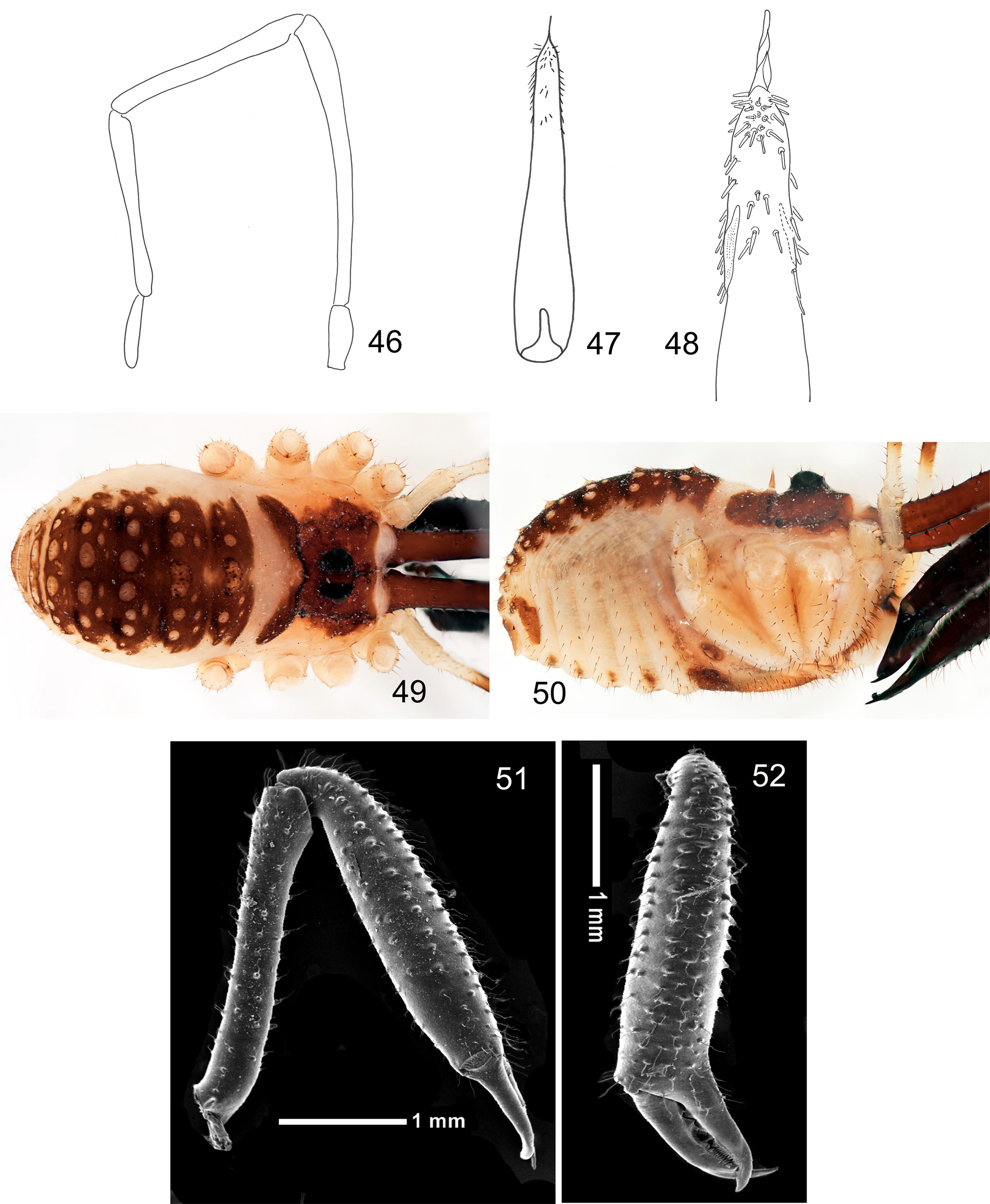 TABLE 8. Lengths in mm of palpal and leg articles of male Taracus carmanah.