Remarks. Myxicola   is an homogenous genus characterised by radioles that are united for most of their length by a basal membrane, abdominal uncinial tori forming almost complete cinctures, a transparent, gelatinous tube, and an atypical arrangement of dorsal and ventral lips ( Fitzhugh 1989, 2003; Capa et al. 2011). About 20 species have been described in the genus, the most recent in 1928 ( Read 2015), but the number of currently accepted species is approximately six, due to various subsequent synonymisations. Some of these revisions have led to the consideration of Myxicola infundibulum ( Renier, 1804)   as a cosmopolitan species (e.g., Fauvel 1927; Day 1961; Imajima 1968; Hutchings & Glasby 2004; Edgar 2008), and that its presence also in Australia may be due to anthropogenic translocation out of its natural distribution range ( Boyd et al. 2002; Hutchings & Glasby 2004; Smith & Carlton 2007; Dane 2008).

The single specimen found in Lizard Island is very small compared to other reported Myxicola   specimens (generally 15–400 mm long), so some of its morphological features could be size-dependant. It exhibits, for example, a short radiolar basal membrane joining the radioles for less than one third of their length instead of for most of the length of the radioles, as in other congeners. This species is also characterised by the presence of radiolar eyes, with a similar arrangement as those described in M. ommatophora Grube, 1878   , from the Philippines. Myxicola nana   n. sp. is unique, if compared with other congeners, in the morphology of the abdominal uncini, which have up to six teeth, with an irregular arrangement and which also vary in size even between proximal uncini ( Fig. 14 View FIGURE 14 F), instead of a single tooth on top of the main fang as reported for most other species (e.g., Grube 1878; Fauvel 1927; Dane 2008; Giangrande et al. 2012). However, detailed studies have shown that M. infundibulum   , at least, has some additional (one to four) smaller flanking teeth in addition to the main tooth ( Dane 2008), and it was suggested that the small variation observed between the geographically distant populations studied was size-related (the larger the specimens, the more ′secondary ′ teeth they possess). This is obviously not the case for the specimens described herein, which are very small compared to those studied by Dane (2008) and which possess large and more numerous uncinial teeth.

The only Myxicola   species reported in Australia so far is the apparently introduced M. infundibulum   and, as mentioned above, this specimen differs from it in several features (e.g., number of thoracic chaetigers, presence of radiolar eyes, uncinial morphology; see also Table 4 for species comparison). In Australia, the genus has only been recorded from South Australia and Victoria, so its presence is a new record for Queensland.

* In populations from Europe, North America and Australia ( Dane 2008) Etymology. The species epithet refers to the very small size of the specimen described, in comparison to other reported members of this genus, and is derived from the Latin word “nanus” meaning dwarf. 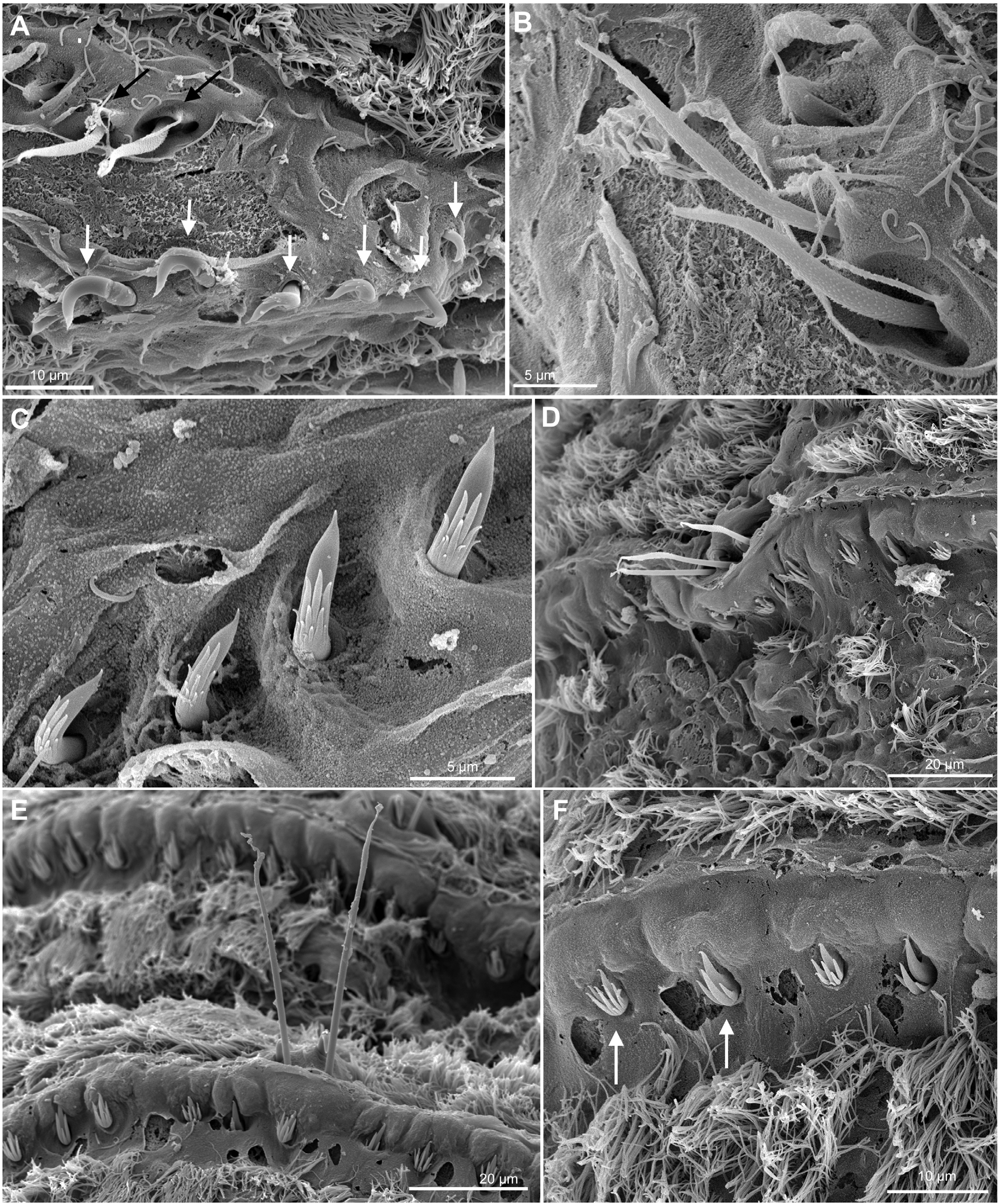 TABLE 4. Comparison of main diagnostic features of some of the better documented species of Myxicola