Original reference: First record of this species for the Isla Riesco.

Comments: This species is distributed in Chile between Coyhaique and Magallanes provinces. It is also known to have been recorded in Argentina (González 2006).

Summary: There are no endemic species of Coccinellidae   in Isla Riesco, while the few existing species have wide distribution on the Magallanes region, extending even to the further south latitudes of Chile and Argentina. Due to the extension and climatic variability of the island, it is possible that many of the species from the provinces of Última Esperanza and Magallanes would also be present. 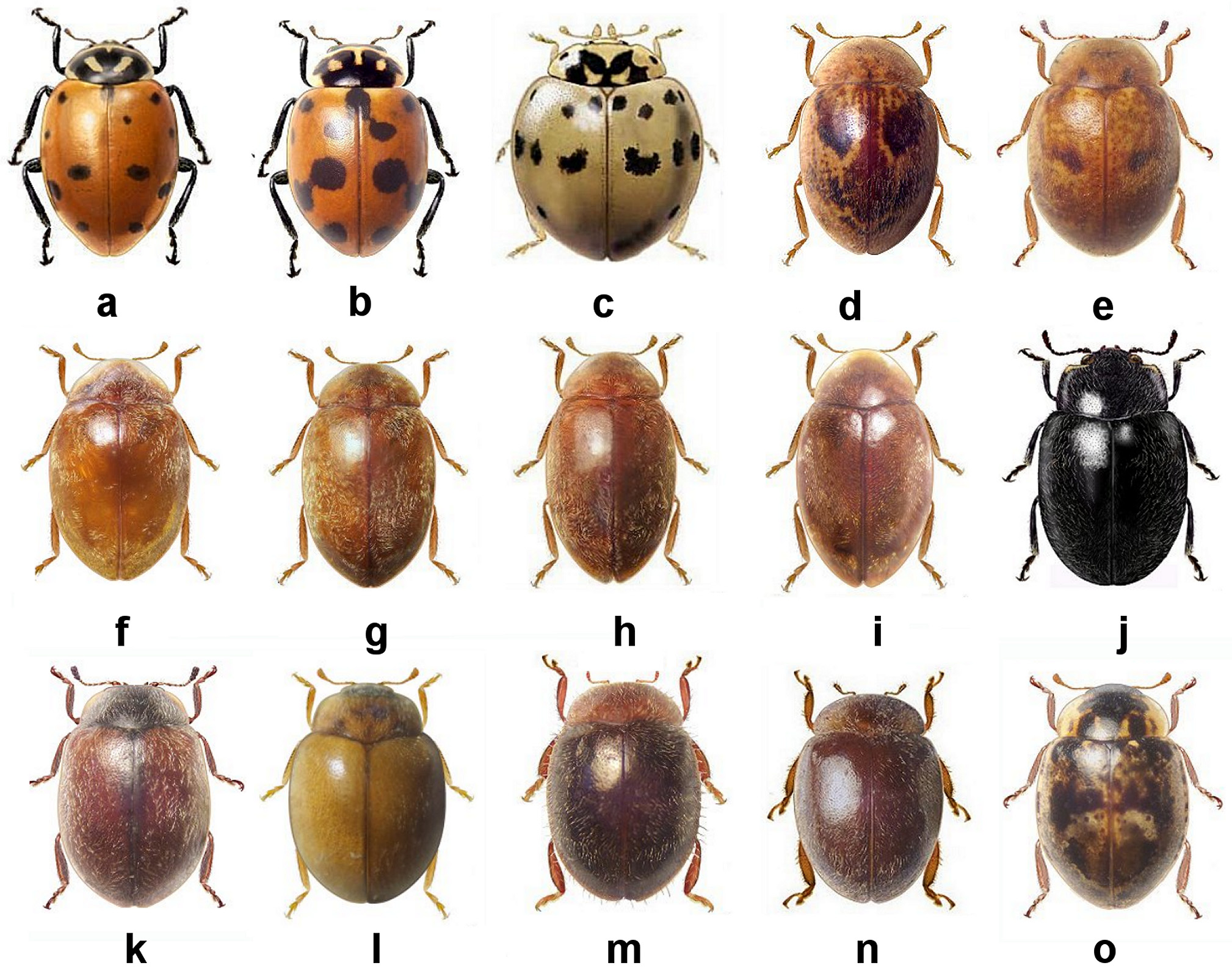