Ecology & Biology: see Hemp (2002); Hemp (2013 b). A frequent species from November to about March along the Zigi Trail at about 450 m a.s.l. in the East Usambaras where it prefers broad leafs. The song of P. usambarica   is in the ultrasonic range and thus not perceivable to the unaided human ear. Individuals of this species were recorded between elevations of 450 to over 1000 m in the East Usambara Mountains. At higher elevations individuals seem to prefer forest clearings or forest edge along roads where the iridescent coloured insects bask in the sun on broad leaves of understory vegetation (Hemp 2013 b).

Remarks: In alcohol samples collected by McKamey et al. in the Kwamgumi forest reserve at elevations between 150–220 m in July 1995 numerous adults and nymphs of P. usambarica   were identified. Thus P. usambarica   also occurs on the foothills of the East Usambara Mountains and obviously inhabits also higher trees in lowland forest communities. 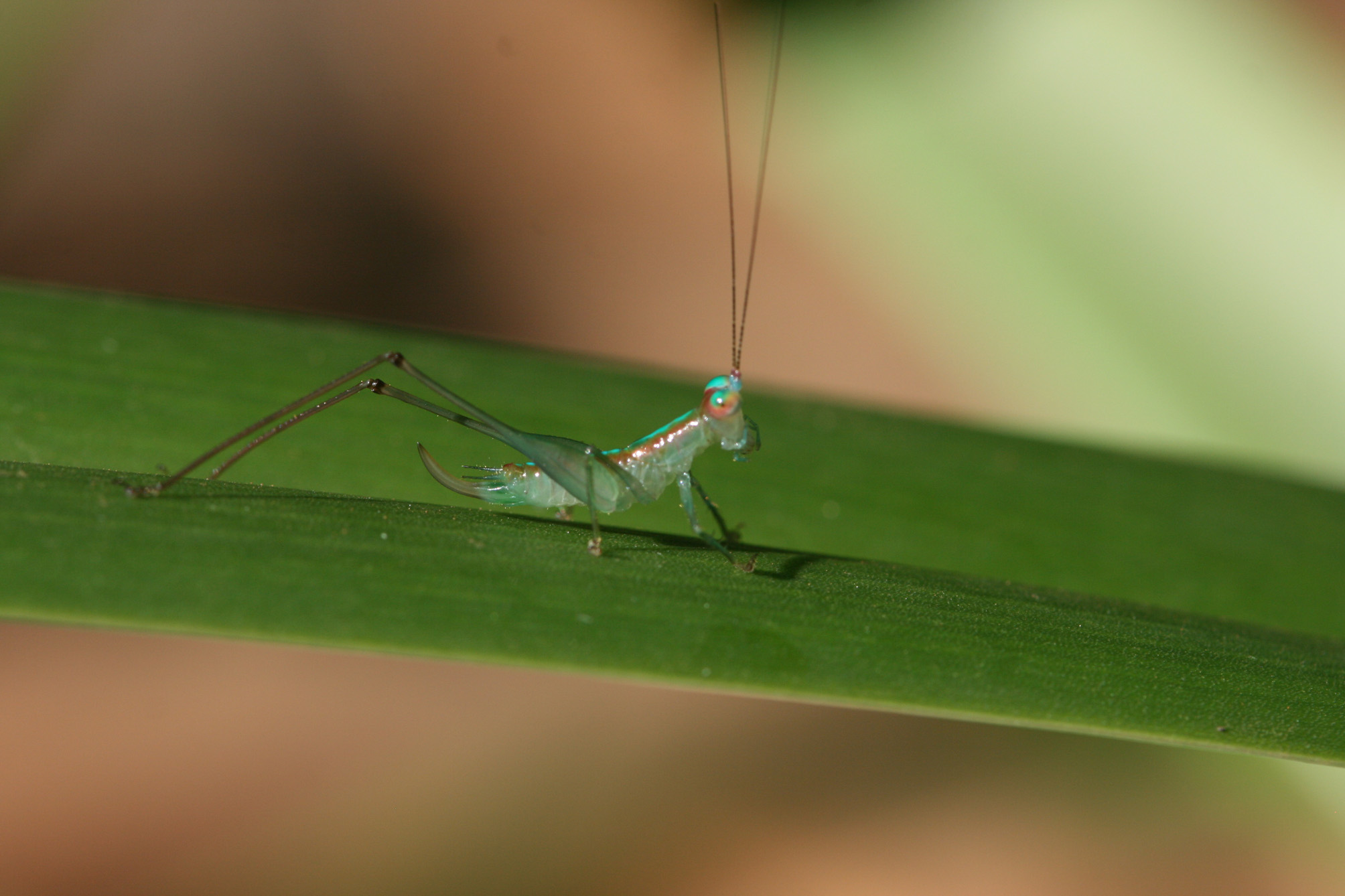