Diagnosis. A small light to dark brown species with large eyes and a sinuous to almost straight clypeus. The mesonotum is almost entirely smooth and the petiole node is narrow.

Distribution. This species is known from Adelaide and the Flinders Rangers in South Australia.

Etymology. The specific name is a noun in apposition and refers to the river that runs through Adelaide, the type locality. 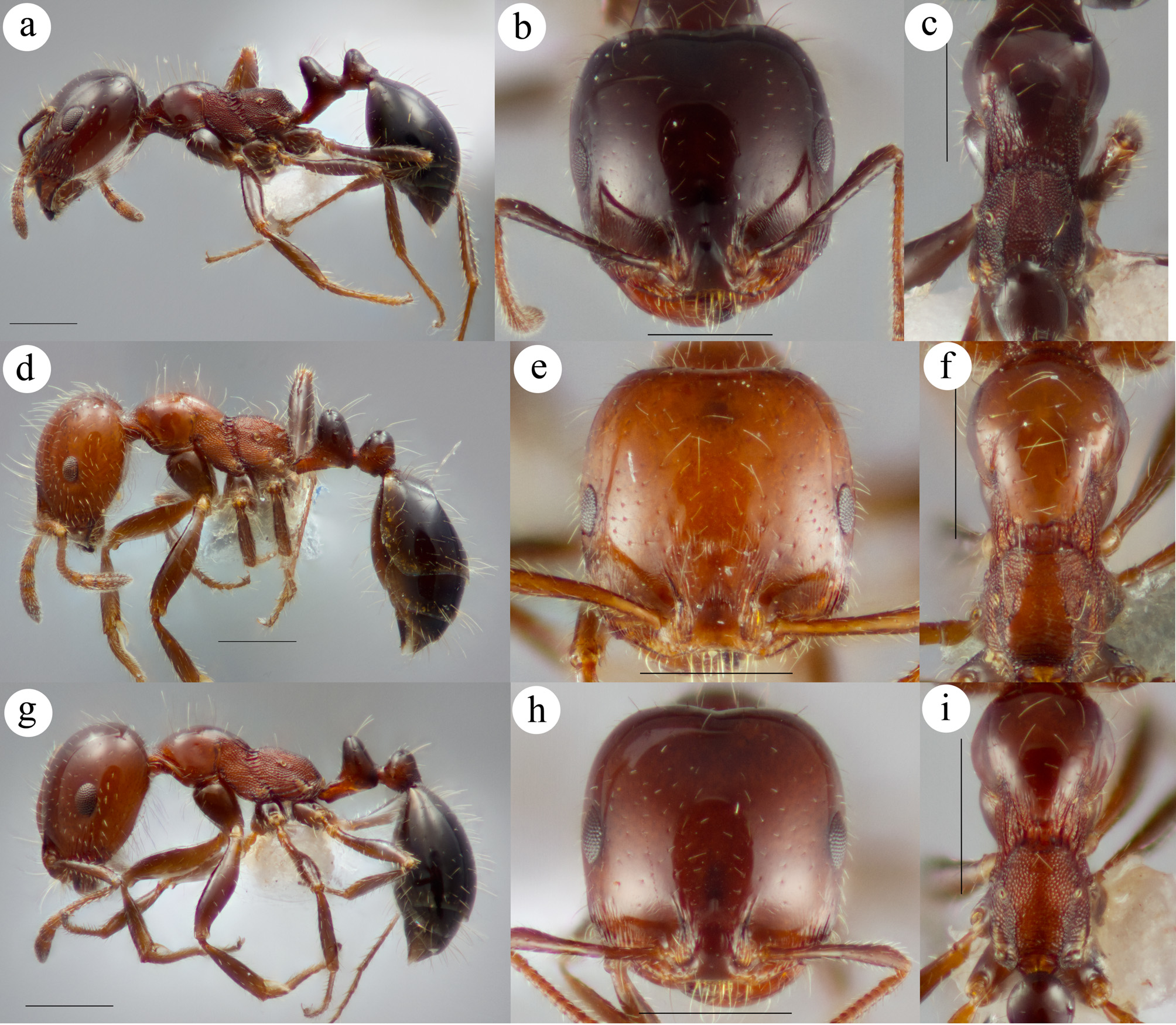