Remarks. A female was taken with the only known male specimen at Paramo de Anango in May or June, 1949 by Wm. C. Macintyre ( NCSU). The genitalia are similar to those of Z. tettigoniella   (see below) but the color pattern of both sexes are entirely different. The female type, also from Ecuador, has paler tegmina than the male but the additional female has tegmina entirely dark behind the transverse pale band, showing that this is variable. 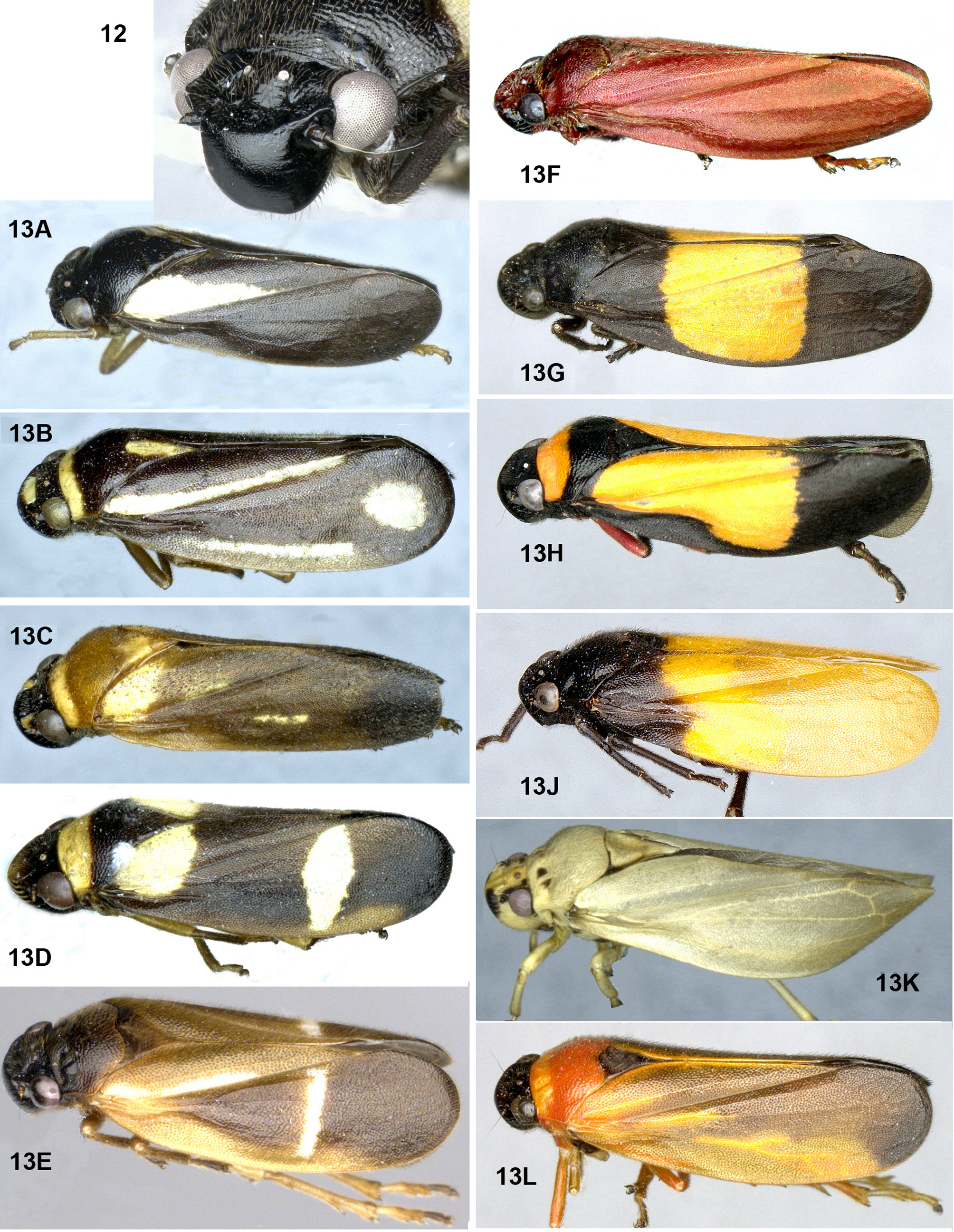 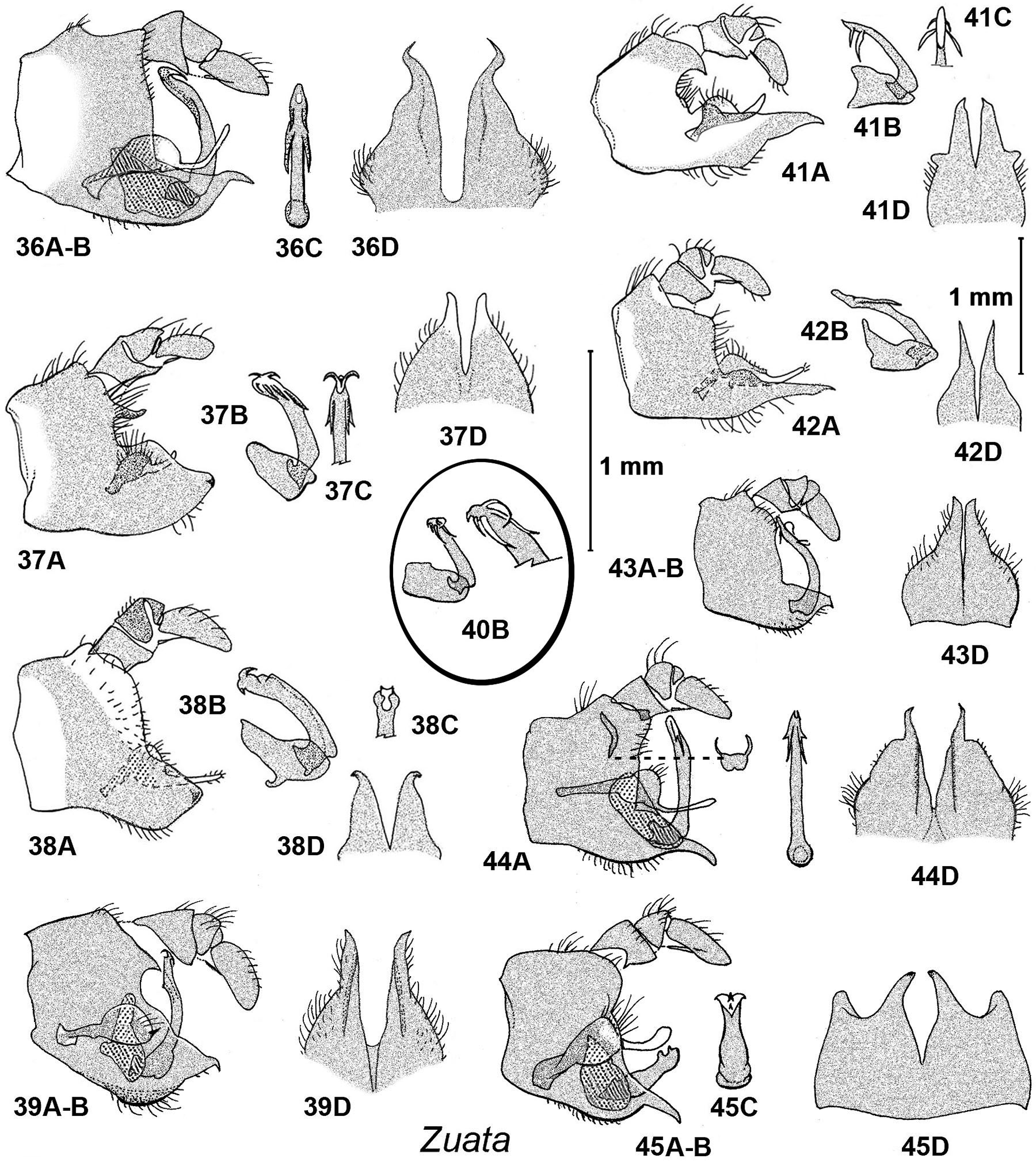