Notes on type material The notum of the lectotype was cut open for the present study, with all internal organs remaining. The paralectotype was not dissected.

Color and morphology of live animals ( Fig. 46 View Fig ) The dorsal notum of live animals can be covered with mud, in which case their color may be obscured until they are washed. The dorsal notum is brown with dark brown or black markings. The hyponotum is light blue-grey and the foot is yellow. Papillae with dorsal eyes are present. Their exact number is variable, approximately from 15 to 38 were observed in specimens from South Africa and between 12 and 20 were observed in specimens from Madagascar. Each papilla bears one dorsal eye. Eyes are distributed across the notum but are absent from the margin (i.e., eyes are never <2 mm from the notum edge).

Reproductive system ( Figs 49–51 View Fig View Fig View Fig ) In the posterior (female) reproductive system, the oviduct is short, wider than the deferent duct (approximately twice as wide). The length of its distal section (distal to the spermatheca) is shorter than or equal to that of its proximal section. The deferent duct is slightly longer than the oviduct, is only loosely attached to it and varies from loosely to tightly coiled ( Fig. 49 View Fig ). The female pore is approximately 0.5 to 2 mm from the anus. The distal, flexible region of the penis with hooks is 1 to 1.5 mm long. Penial hooks are large, between 25 to 70 µm long ( Fig. 51A View Fig ), and can be seen inside the semi-transparent penis. The retractor muscle of the penis inserts on the right side at the posterior end of the visceral cavity (from the posterior end of the heart, up to the posterior end of the visceral cavity). The length of the retractor muscle varies from half the length of the penial sheath to approximately two times its length ( Fig. 50B View Fig ). The deferent duct is highly convoluted.

Platevindex burnupi   is the only known species of Platevindex   from the western Indian Ocean. It can be distinguished from P. martensi   and P. aptei   sp. nov. by its grey hyponotum and yellow foot, and from P. amboinae   and P. latus   by the presence of dorsal eyes. Platevindex burnupi   is similar in appearance to P. luteus   and P. applanatus   , but lacks distinctly raised dorsal papillae. Its dorsal surface can even be smooth. It is difficult to distinguish P. burnupi   from P. coriaceus   and P. tigrinus   due to their similar coloration and granular dorsal appearance. Although individuals of P. burnupi   tend to be shorter than those of P. coriaceus   and P. tigrinus   , animal sizes overlap and cannot be used for identification.

Internally, the intestinal loops of type II differentiate P. burnupi   from P. amboinae   , P. latus   , P. applanatus   and some specimens (with intestinal loops of type I) of P. luteus   . The reproductive system can be used to distinguish P.burnupi   from all other species of Platevindex   . The deferent duct in the posterior reproductive system is loosely attached to the oviduct in P. burnupi   , which distinguishes it from P. coriaceus   and P. tigrinus   (deferent duct closely attached to the oviduct). The distal region of the penis with penial hooks is also much shorter in P. burnupi   (1–1.2 mm) than in P. coriaceus   (2–8 mm). Platevindex burnupi   is very difficult to differentiate from P. luteus   internally. They differ only slightly with respect to the insertion of the penial retractor muscle (near the heart in P. luteus   and in the last posterior quarter of the visceral cavity in P. burnupi   ). DNA sequences are the most reliable way to distinguish Platevindex burnupi   and P. luteus   , which are more than 10.5% divergent based on COI sequences.

Like other species of Platevindex   , P. burnupi   is found on mangrove trees but, unlike other species, it may also be found on mud. Specimens in Madagascar were found high in the intertidal on moist mud not saturated in water, and one specimen was found on a piece of wood. A specimen from Mozambique was collected on the base of a Ceriops   tree, 30 cm above ground. All specimens in South Africa were on mud, in the supra-tidal zone of a salt marsh, a few meters away from the river.

Onchidium burnupi   must be transferred to Platevindex   because of the following combination of characters in the lectotype: flattened body, rectal gland present and no penial gland. The type locality (Umlaas Lagoon, Natal, South Africa) was visited twice by our team and several times by experts from the Natal Museum (Dai Herbert, pers. com.), but no onchidiid species were ever found. This is very likely due to the fact that the Umlaas Lagoon has been developed and natural vegetation destroyed. However, onchidiids similar to the lectotype of O. burnupi   were recently collected by Mary Cole and Philippe Bouchet in the estuary of the Kwelera River, East Cape, South Africa (approximately 400 km south of the type locality). As of today, no other live population of P. burnupi   is known in South Africa (assuming that there is no live population at the type locality). Note that several authors have mentioned the existence of Onchidium burnupi   in South Africa but exclusively based on the original 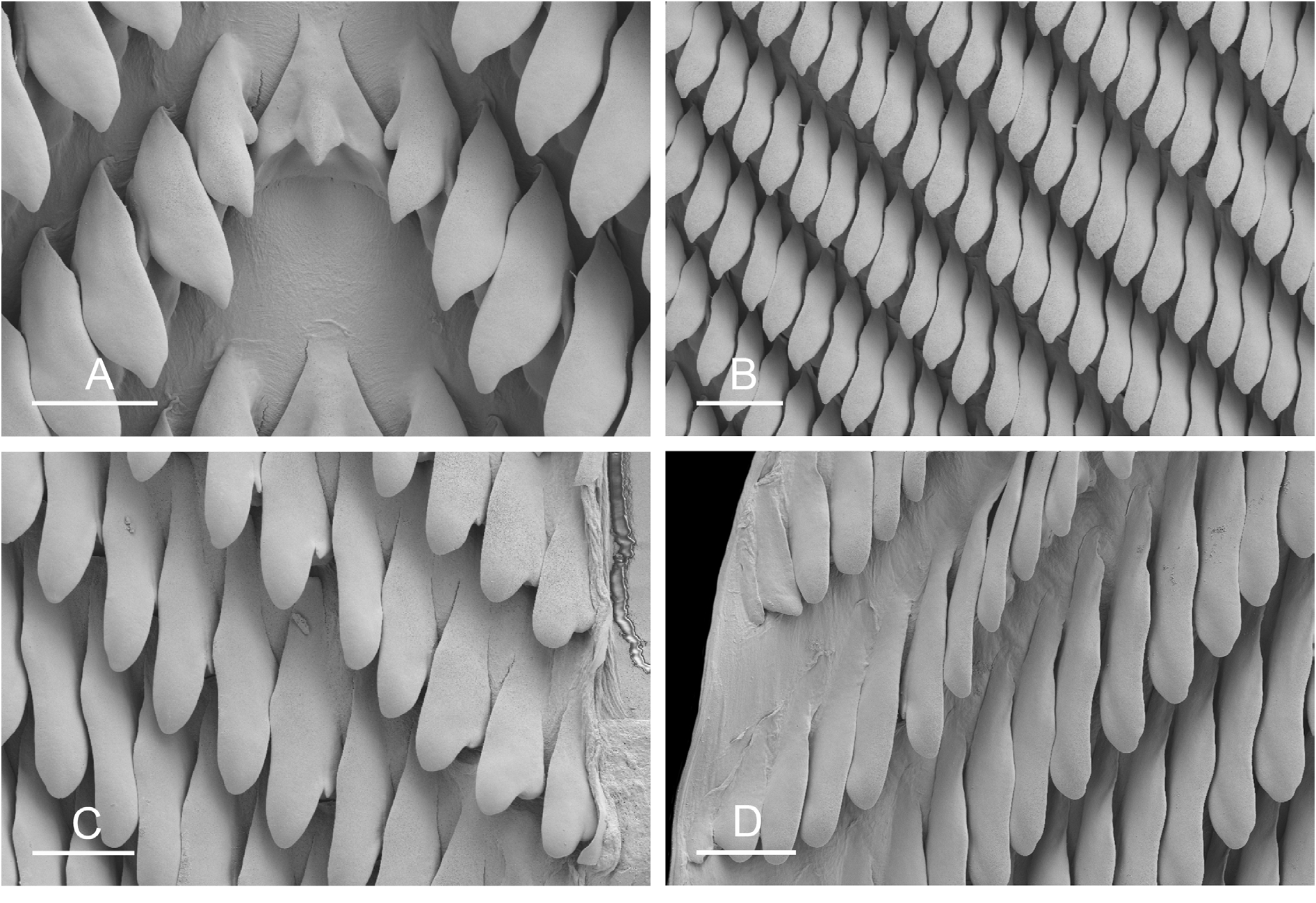 Fig. 4. Phylogenetic relationships of species of Platevindex based on partitioned COI, 16S, ITS2 and 28S sequences. Support values are reported above each branch with bootstrap values (maximum likelihood) listed first, followed by posterior probabilities (Bayesian analysis).

Fig. 5. Maximum parsimony consensus tree of species of Platevindex based on unique ITS2 haplotypes. Numbers above the branches are bootstrap values.

Fig. 6. Maximum parsimony consensus tree of species of Platevindex based on ITS2 and 28S sequences. Numbers above the branches are bootstrap values. Fig. 8 (part 1 of 2). Phylogenetic tree of species of Platevindex based on mitochondrial COI and 16S sequences. Support values are reported above each branch with bootstrap values (maximum likelihood analysis) followed by posterior probabilities (Bayesian analysis); only values>60% and> 0.9, respectively, are indicated.