Etymology. The new species is named in honor of the beloved mother of the junior author (HRG-S), Maria de Lourdes da Silva Gaspar Gil Santana, who gave him all of her full support when he began to study insects in his childhood and always endorsed his desire to become an entomologist. 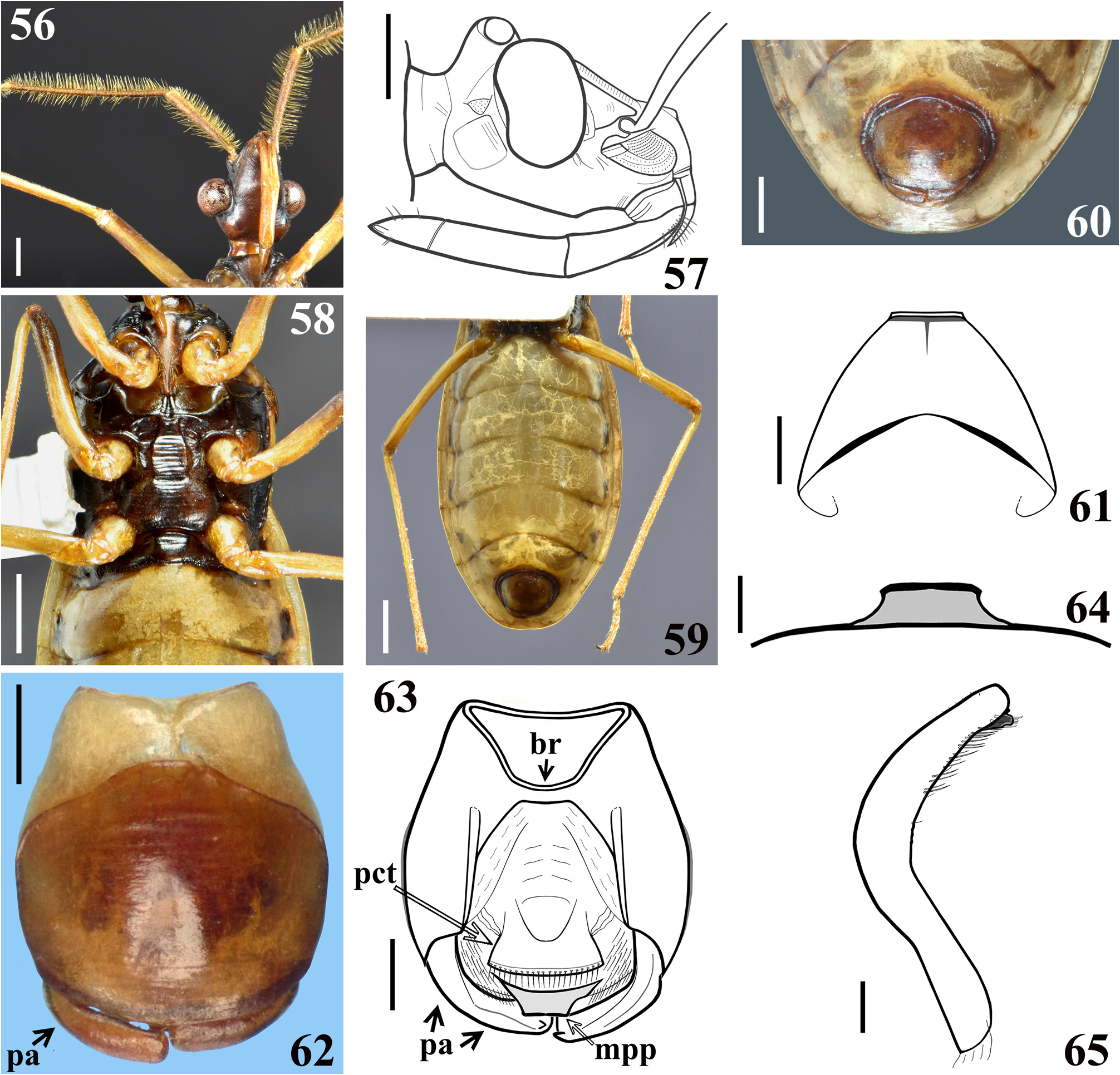