Etymology. The new species is named in honor of the senior author’s (MF) grandmother, Brenda Joyce Nichols Forthman, who has always been greatly enthusiastic and supportive of his interests and pursuits in entomology. 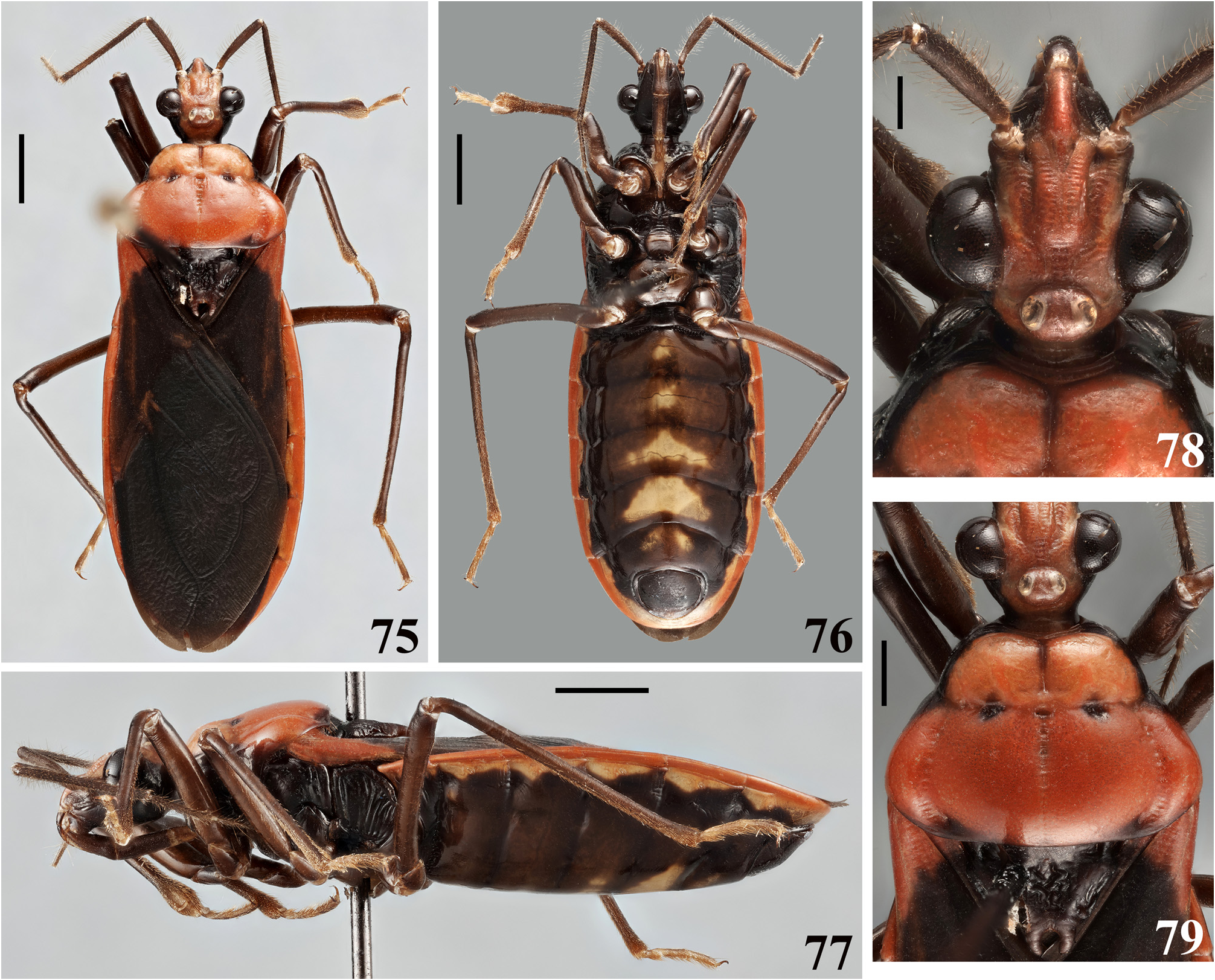