Diagnosis. Among harpalines introduced to Hawaii, this species is easily distinguished by: 1) the foveate dorsal elytral setae of the third and fifth elytral striae; 2) the flavous femora, tibiae and tarsi contrasted with the shiny rufopiceous body ( Fig. 7C View Fig ); and 3) by the dilated male mesotarsi characteristic of subtribe Anisodactylina   . Standardized body length 8.2–9.0 mm.

Habitat. The sole collection of this species on Lanai was from a clay road surface after dark (11-V-2004 lot 01, Liebherr; CUIC). Individuals of G. multipunctatus   and G. picipes   were both observed running on the ground and stopping at grass seeds and chaff on the clay surface, presumably to feed or at least to investigate the plant material. Pheidole megacephala   (F.), or big-headed ant, was abundant at this site both on the ground and also on vegetation. This aggressive species tends honeydew-producing insects and also preys on arthropods (Huddleston and Fluker 1968). It tends to be the dominant predaceous ant in dry lowland areas ( Reimer 1994). 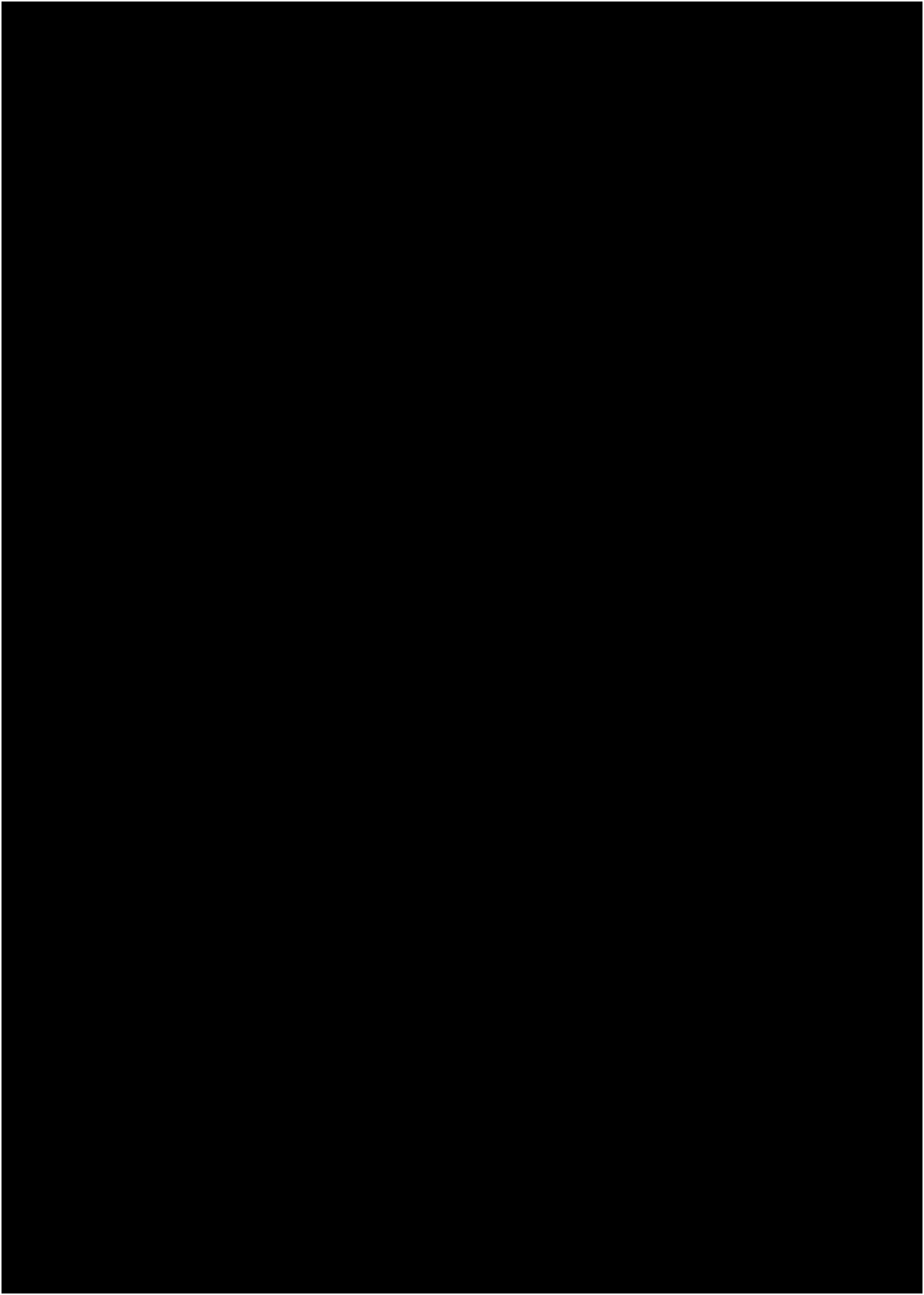 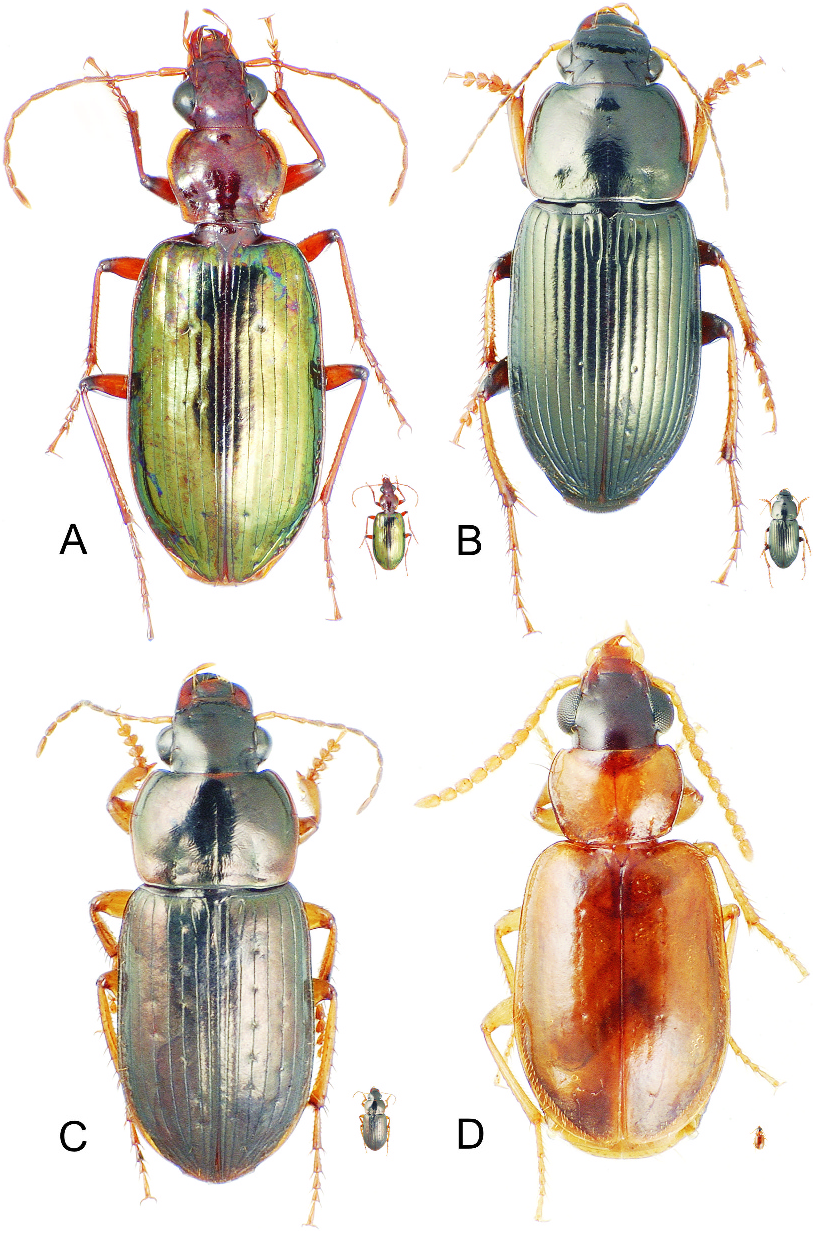