Ventrites with no diagnostic characters. The supposed basal tooth of claws moderate.

Distribution. Described generally from “Africa”, the only other known specimens were collected in KwaZulu-Natal ( South Africa). 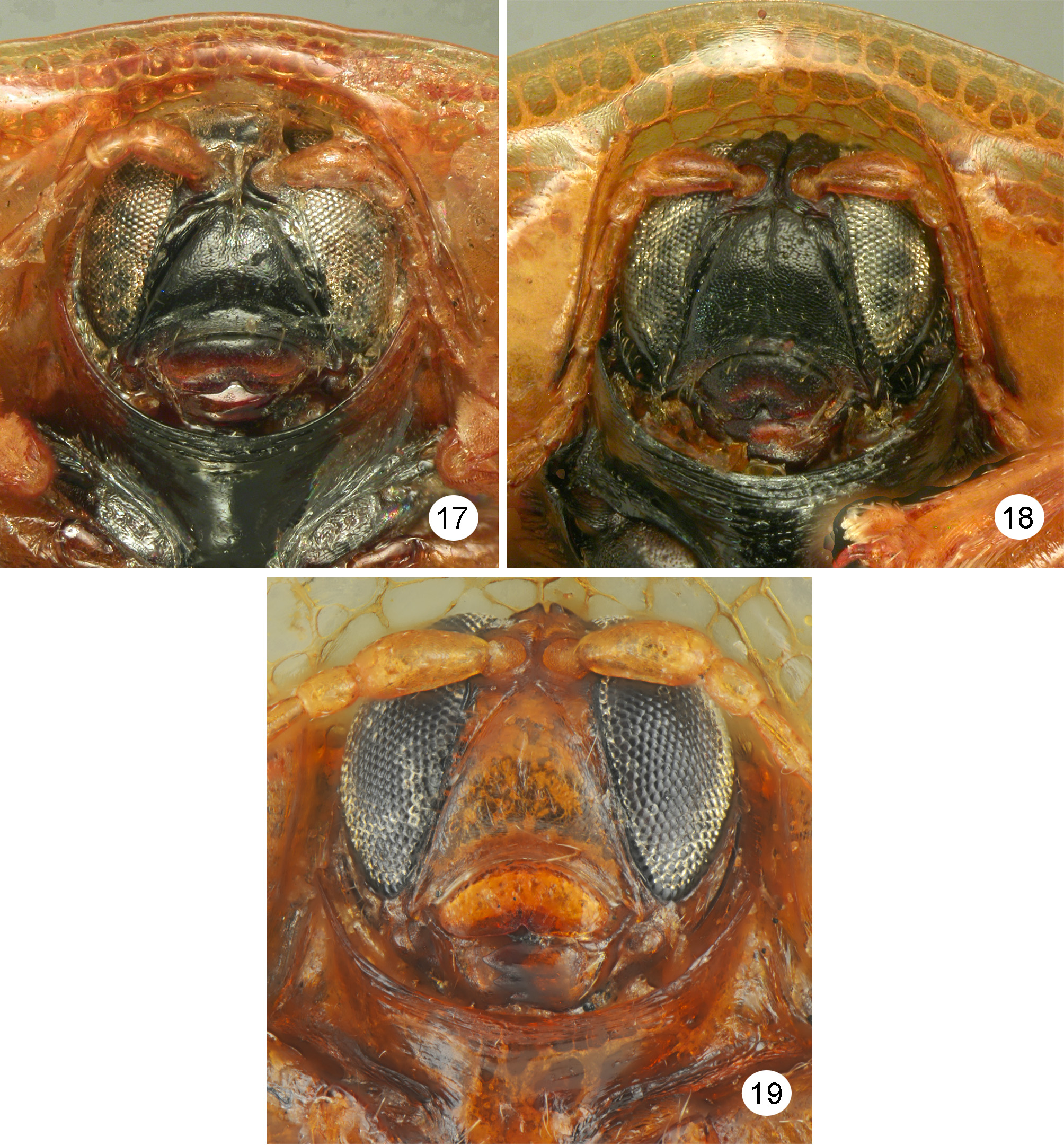 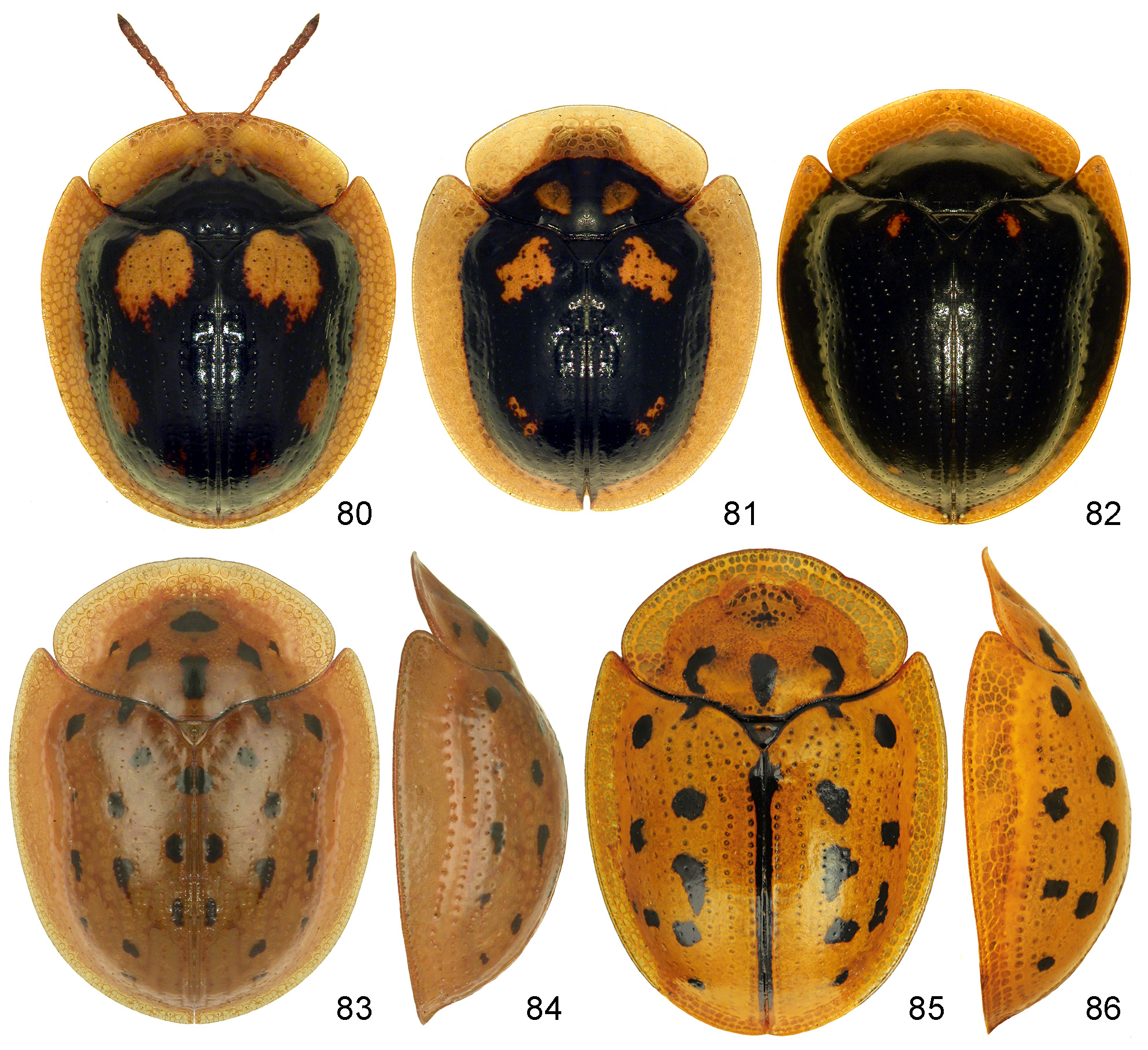