Habitat. Uncommon and very quick to escape from open, sparsely wooded areas often with many shrubs and herbs.

Seasonal occurrence. Occurs as adults from spring into early summer.

Song. Unfortunately, the sound recordings of this species have been lost.

Gwynnagraecia viridis   has distinctive elongate extensions of the tenth tergite. No other known genus of Australian Agraeciini   displays such characteristics. We were only able to examine a single female which is slightly damaged. It does not seem to have any obvious pockets into which the male prong-like extensions could fit.

The males from Fitzgerald River are placed here with some reservation. They are not green but bare the typical colour and pattern of Australiagraecia species.   They possess the morphological characters described above, so they are included here. They exemplify the unusual convergence of characters that we have observed in these genera. We illustrate habitats where we expect this species to occur ( Figs 1C, H View FIG )

G. viridis   occurs on or near the ground in heath habitats. It seems equally active day and night. It is extremely wary and jumps repeatedly when disturbed. 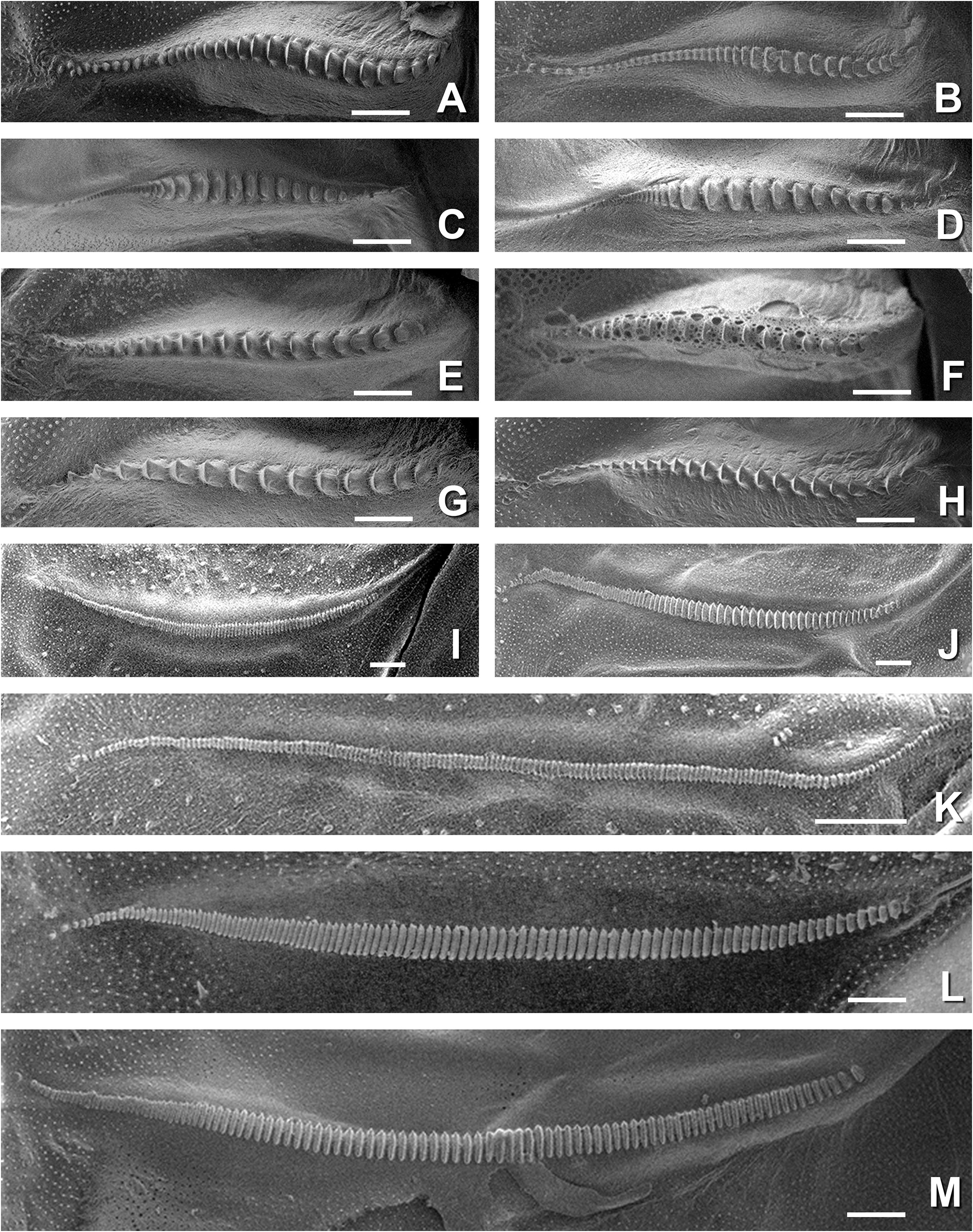