Antennae in male bipectinate in basal two-thirds, the longest ramus about 1.5 times diameter of flagellum. Frons with upper half green, basal half white. Labial palpus brown. Vertex and dorsal side of thorax green; abdomen with dorsal side pale green. Hind tibia dilated, with hair-pencils and short terminal extensions.

Geometra neovalida   exhibits a number of rather confusing similarities to other members of the group: externally the transverse lines on the wings are quite similar to those of G. ussuriensis   , but the crenellations of the outer margins of the wings are very much more marked in G. neovalida   , with the result that the two species cannot easily be confused. Segment 8 and the male genitalia are very close to G. valida   , as described above, but externally the two species are quite dissimilar, and cannot be confused. The female genitalia on the other hand are quite different from those of G. valida   and G. ussuriensis   but rather similar to those of G. dieckmanni   as described above, which again is easily distinguished externally by the absence of crenellations on the wings.

The new species is named after the similar species G. valida   . 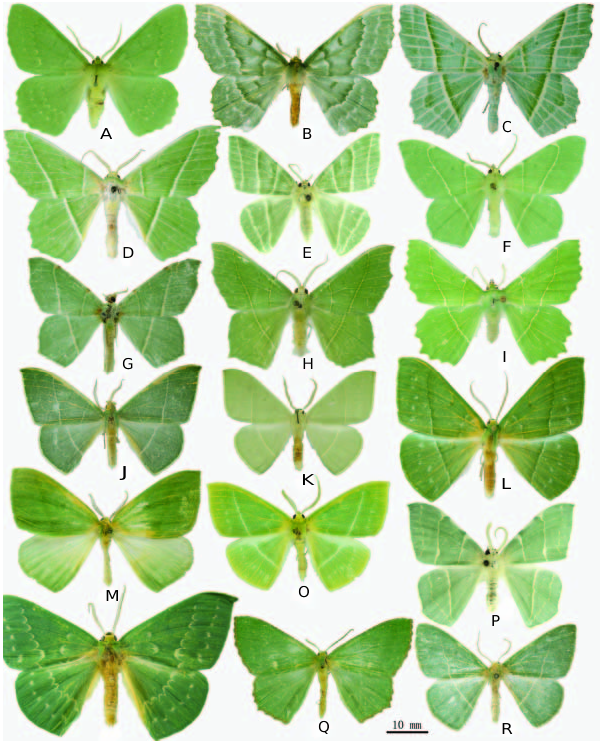 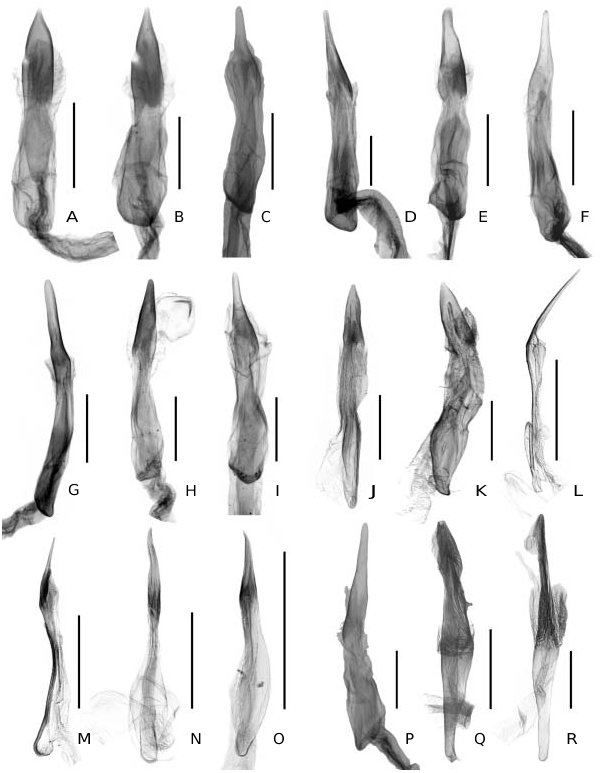 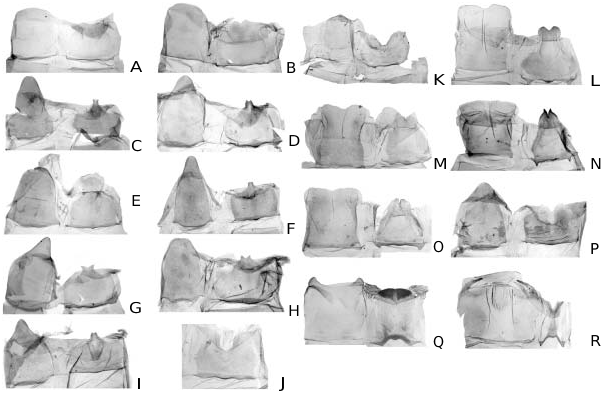