Distribution: This species was found in Jianfengling National Forest Park on Hainan Island.

Only two females were collected in April 2017 during our two collection trips. The number of specimens is insufficient to provide a full description of this species. 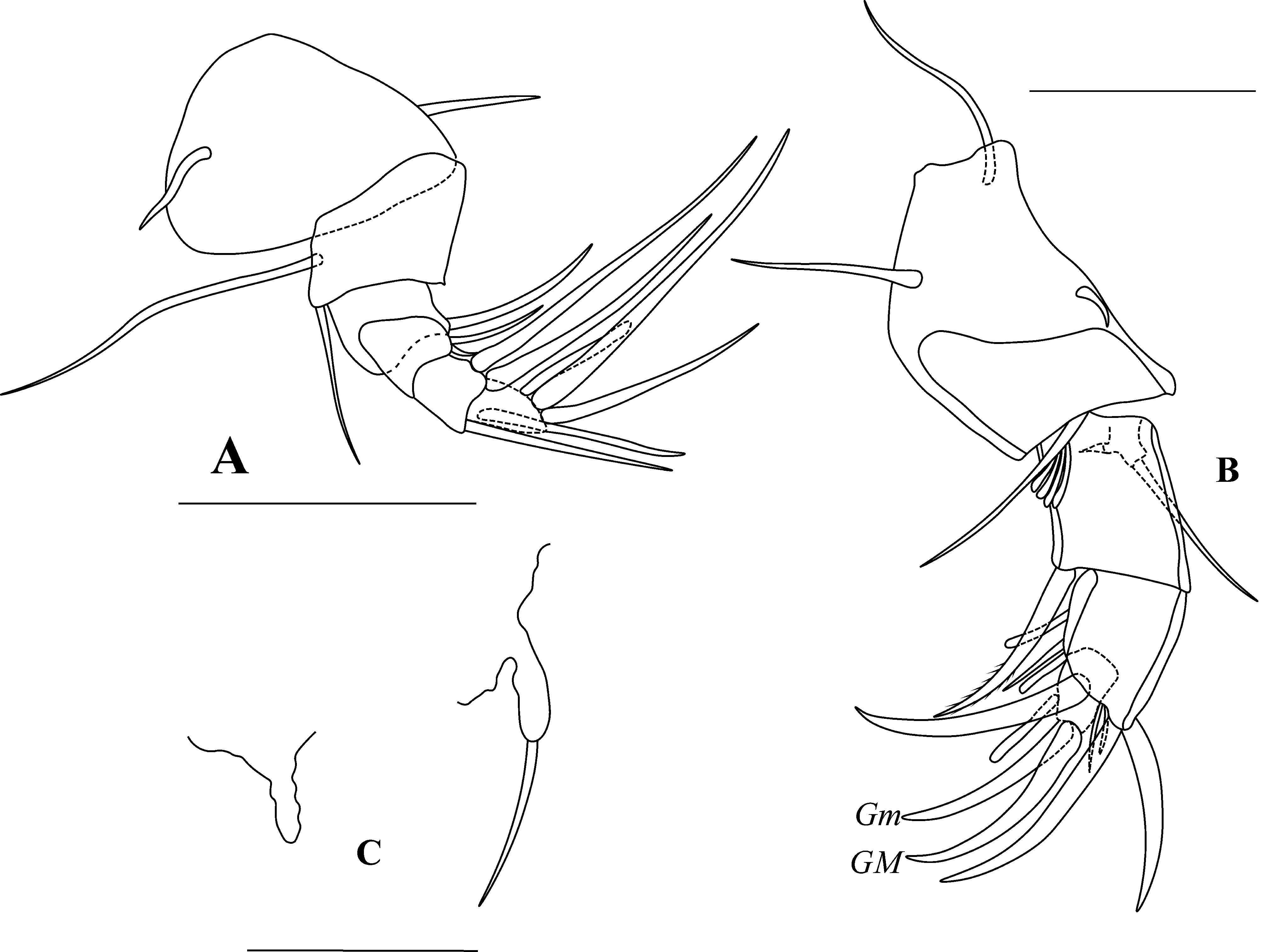