Noun in apposition of Castor, son of Leda and Zeus, and twin of Pollux, from Greek mythology. Referring to the fact that this species and E. pollux  sp. nov. are very similar to each other like the twins Castor and Pollux. 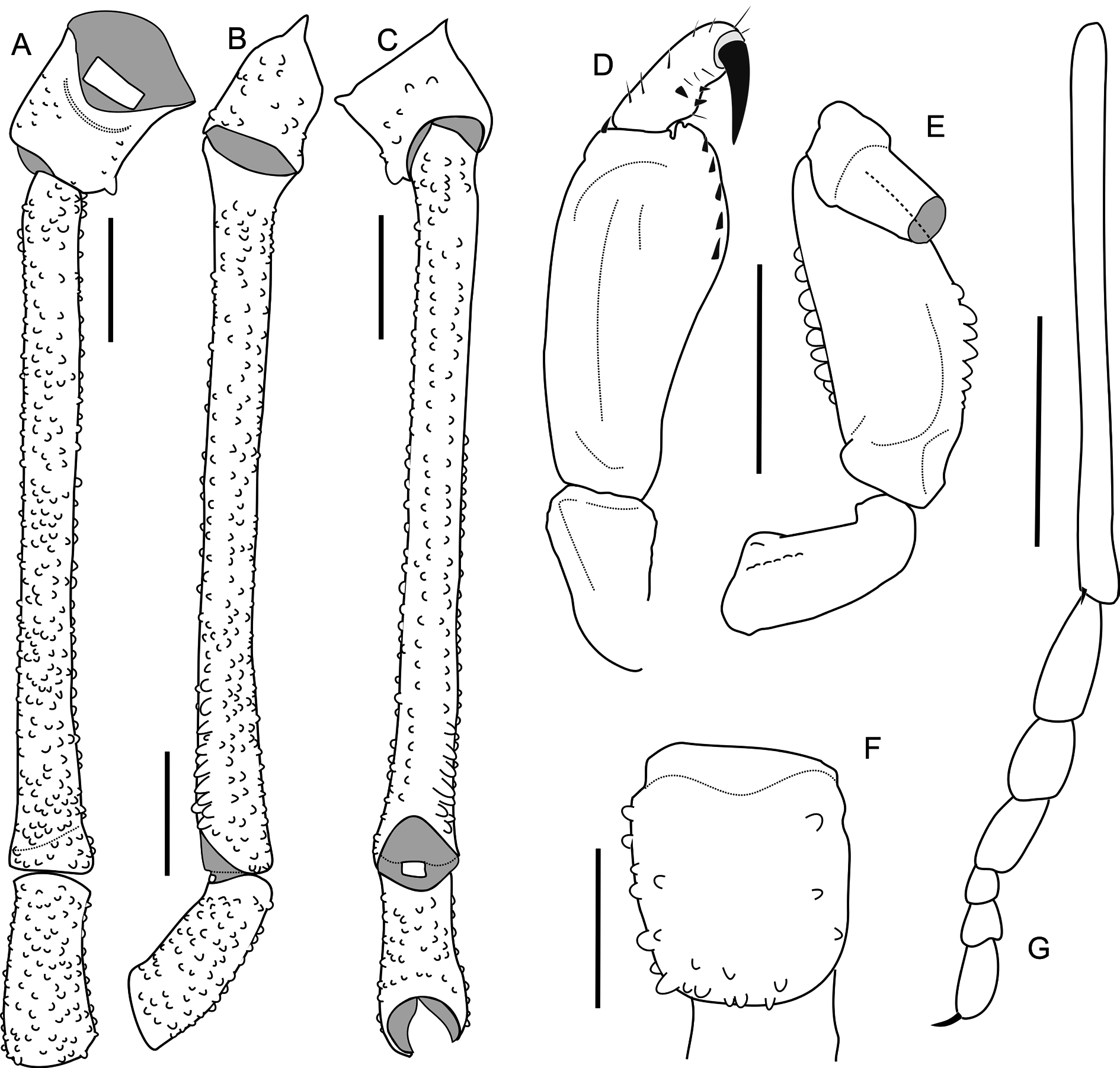