This common Asian species has been recorded from Africa only rarely, the synonym having been described from Tanzania. It is found usually in the perfumed white flowers of Jasminum  and Gardenia  . 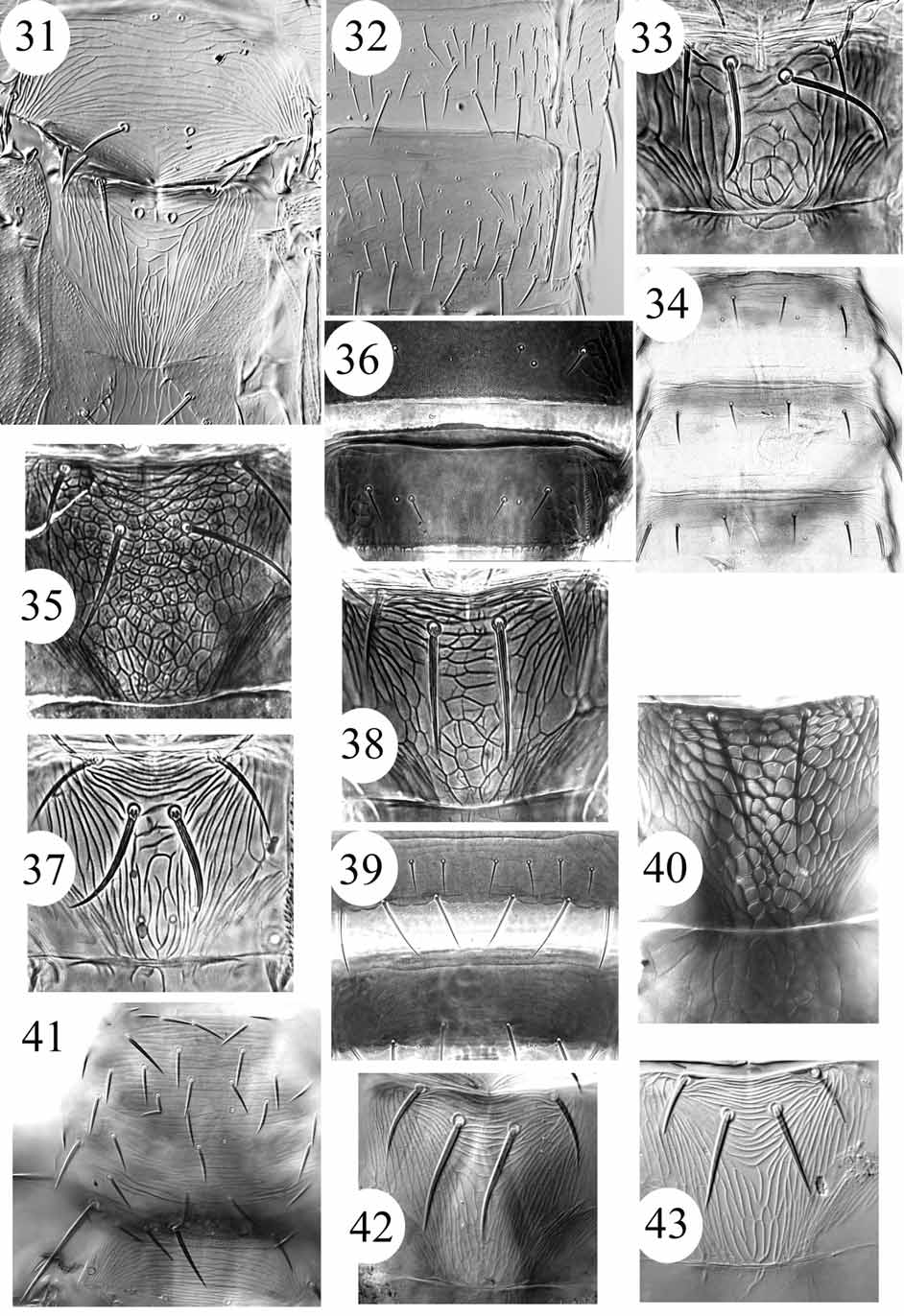