Large tree.Twigs terete, glabrous; terminal buds not seen. Leaves opposite, 5-8 × 1.8-2.5 cm, glabrous, elliptic to narrowly elliptic, the base acute, the apex acuminate with the tip of the acumen not straightened out, but remaining rolled up, the acumen 4-8 mm long, margin flat; reticulation faintly raised on both surfaces, lateral veins poorly visible, 5-8 pairs; petioles 5-8 mm, shallowly canaliculate. Inflorescences to 2.5 cm long, appressed pubescent, more densely so towards the flowers, pedicels short, 1-2 mm long.Flowers broadly funnel-shaped, c. 2.5 mm in diam., 1.5 mm long, tepals erect, broader than long, with some scattered hairs, stamens 3, locelli introrse, with only the flaps visible, staminodes of whorl II tightly appressed against those of whorl III, staminodes of whorl III apically flattened, fused or nearly so and forming a shield-like cover in the center of the flower. Base of stamens glabrous. Fruits unknown.

Aspidostemon antongilense   differs from the other species with 3 stamens and pubescent inflorescences in its acuminate leaves, and small flowers which are a little wider than long. The acumen of the leaves never completely unfolds, and the tip remains a thickened knob. Such leaf tips however are present in other species of Aspidostemon   as well. The inflorescences of this species are widely branched, like in A. glandulosum   , but carry fewer flowers than in that species. The second collection differs from the type in having a shorter acumen, but it has a similar pubescent inflorescence and similarly shaped flowers. It is in bud, so its identification is tentative. No vernacular name has been recorded.

This species is named after its type locality at the Baie d’Antogil ( Fig. 3 View FIG ). 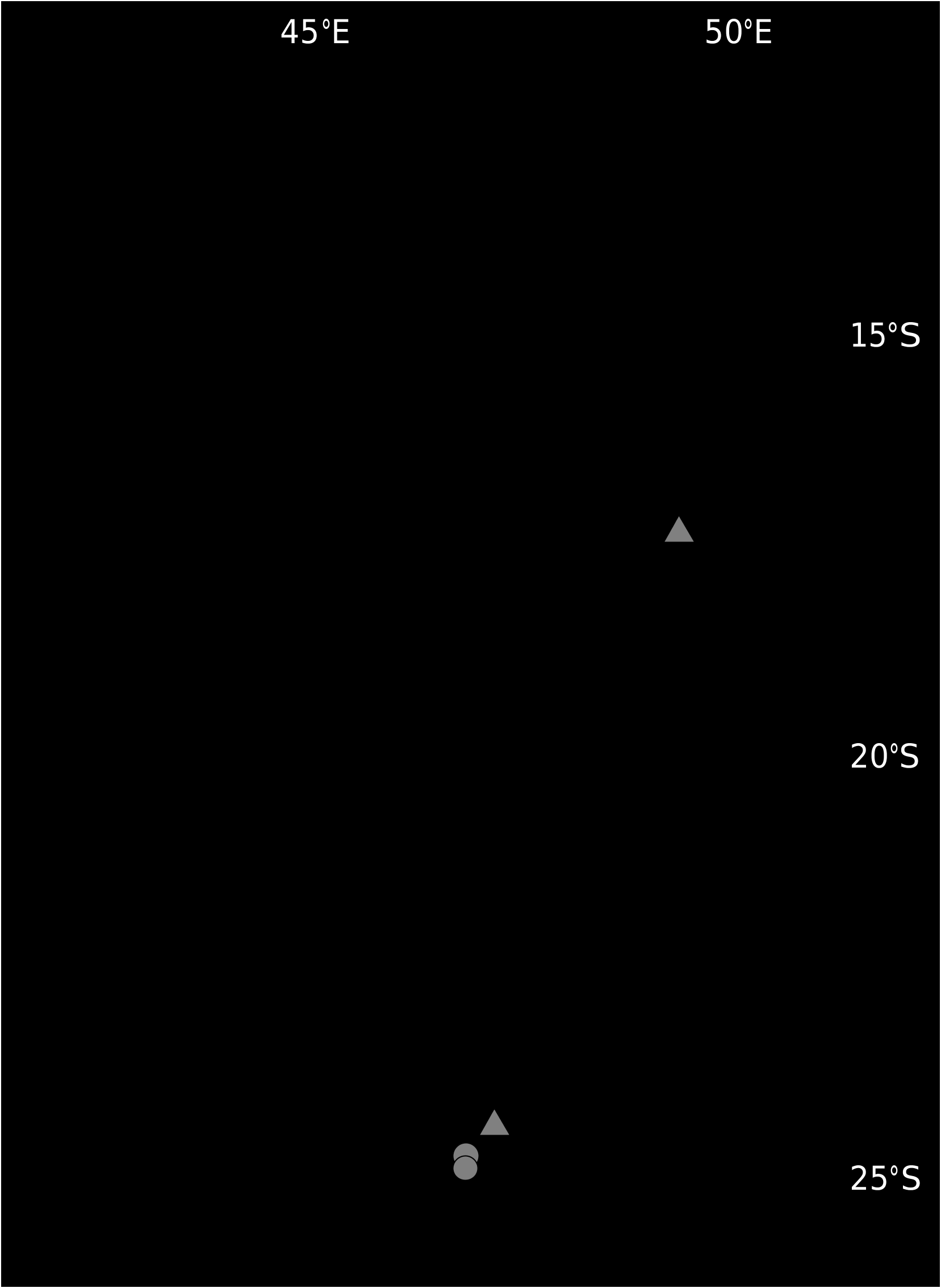