Habitat. Sudanonautes tiko is found in the humid area of the coastal rain forests bordering the Gulf of Guinea in Nigeria, Cameroon, and Bioko Island in the Northern and Southern Gulf of Guinea drainage ecoregions. Tiko (the type locality) and Edea are both in the coastal zone of Cameroon which includes volcanic highlands such as Mount Cameroon (4,095 m asl), and receives a heavy annual rainfall (exceeding 5,000 mm). Sudanonautes tiko lives under rocks in small streams at Tiko where it occurs sympatrically with other species of freshwater crabs such as S. africanus and S. floweri . At Edea, S. tiko is found under small stones in wetland areas near the Sanaga River ( Mvogo Ndongo et al. 2017).

Distribution. The present work expands the distribution of this species from two localities in the Littoral Region of southwest Cameroon (Tiko, Tamba Forest and Bwenga Forest in the Mungo River Basin, and Edea in the Sanaga River basin) to include localities in the Mamfe region of Cameroon, the adjoining Oban Hills in southeast Nigeria, and Bioko Island ( Fig. 8 View FIGURE 8 ). 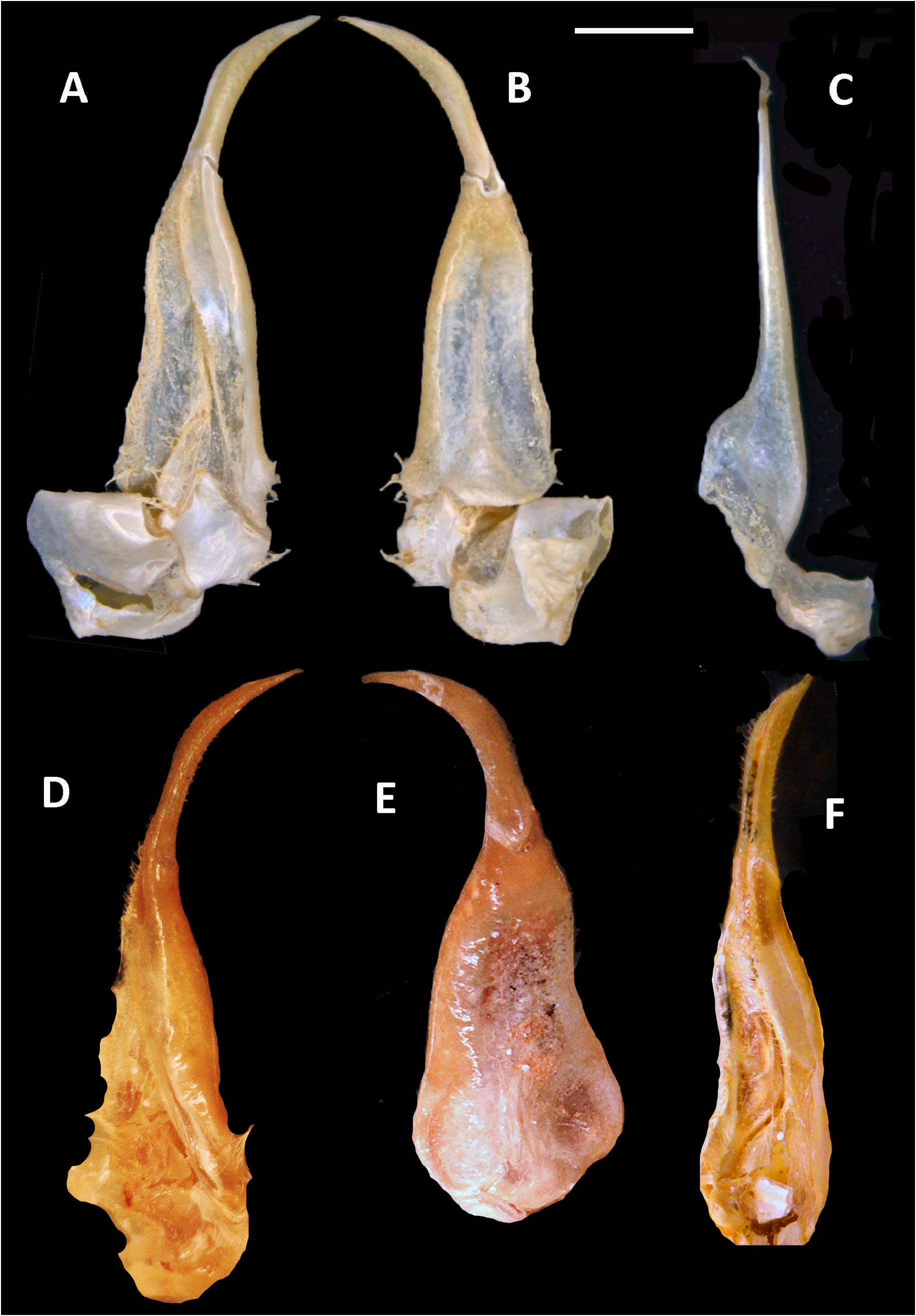