Introduction. The family Conchaspididae   currently includes 4 genera and 30 species ( García Morales et al. 2019). Most species are found in Africa and Madagascar but they also occur in Asia and the Americas. The adult females are covered in a test that resembles that of diaspidid species but no exuviae are incorporated in a conchaspid test, thus clearly distinguishing it from the Diaspididae   . The family have generally been considered to be close to the Diaspididae   in the past (e.g., Takagi 1992a) and the studies of Hodgson and Hardy (2013) and Vea and Grimaldi (2016) also found the Conchaspididae   to be sister to the Diaspididae   . An overall brief description of the adult males of Conchaspis   w as presented by Mamet (1954), since when only the adult male of one species, C. lata Hempel 1937   , has been described ( Afifi 1969). The following family diagnosis is based on the latter description plus the four species described below.

The adult males of the five species of Conchaspis   considered here are all morphologically extremely similar (as also noted by Takagi (1992a, p.21) for the species he studied). As the significance of the small differences noted between them is uncertain, no key is provided. 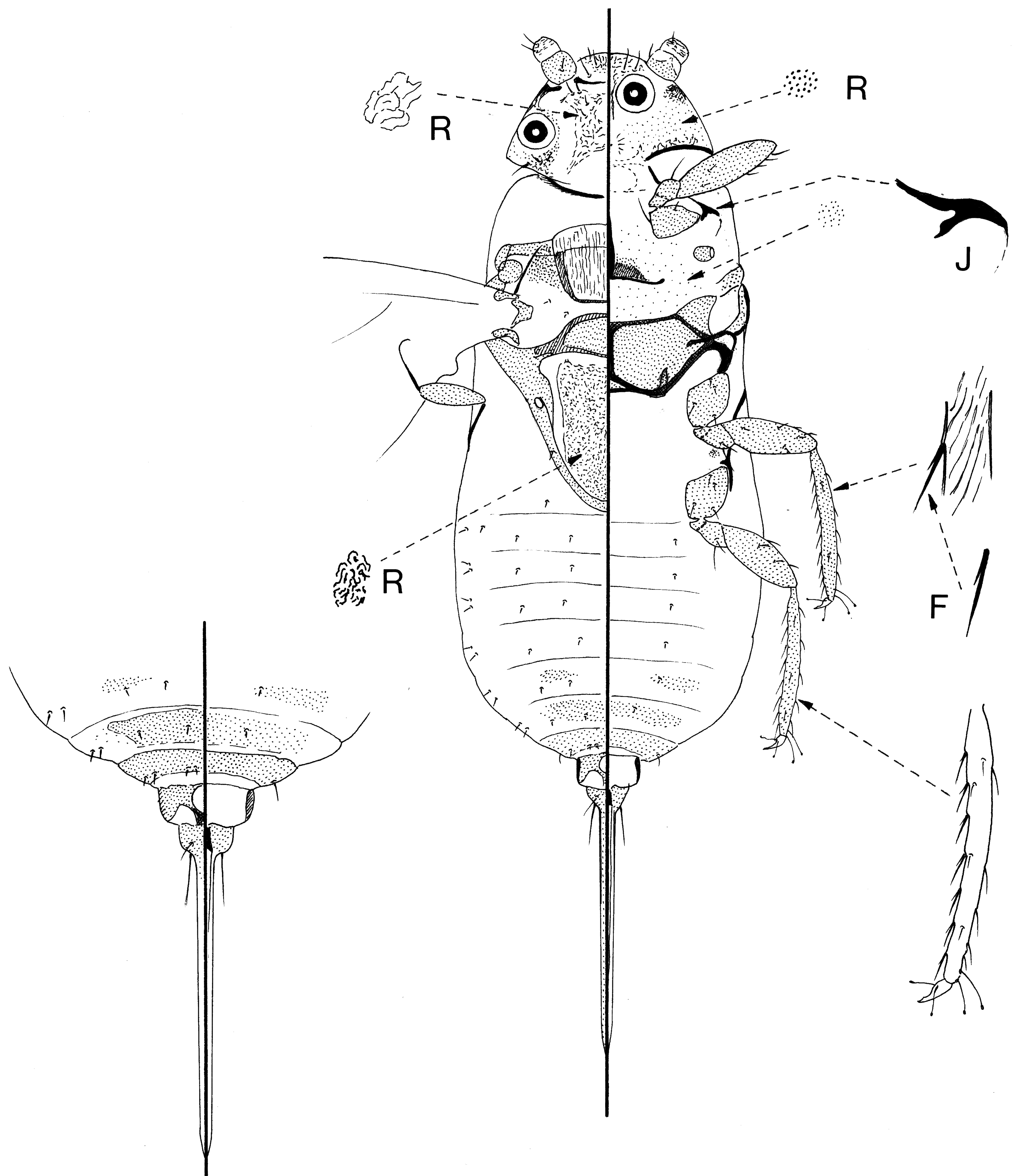 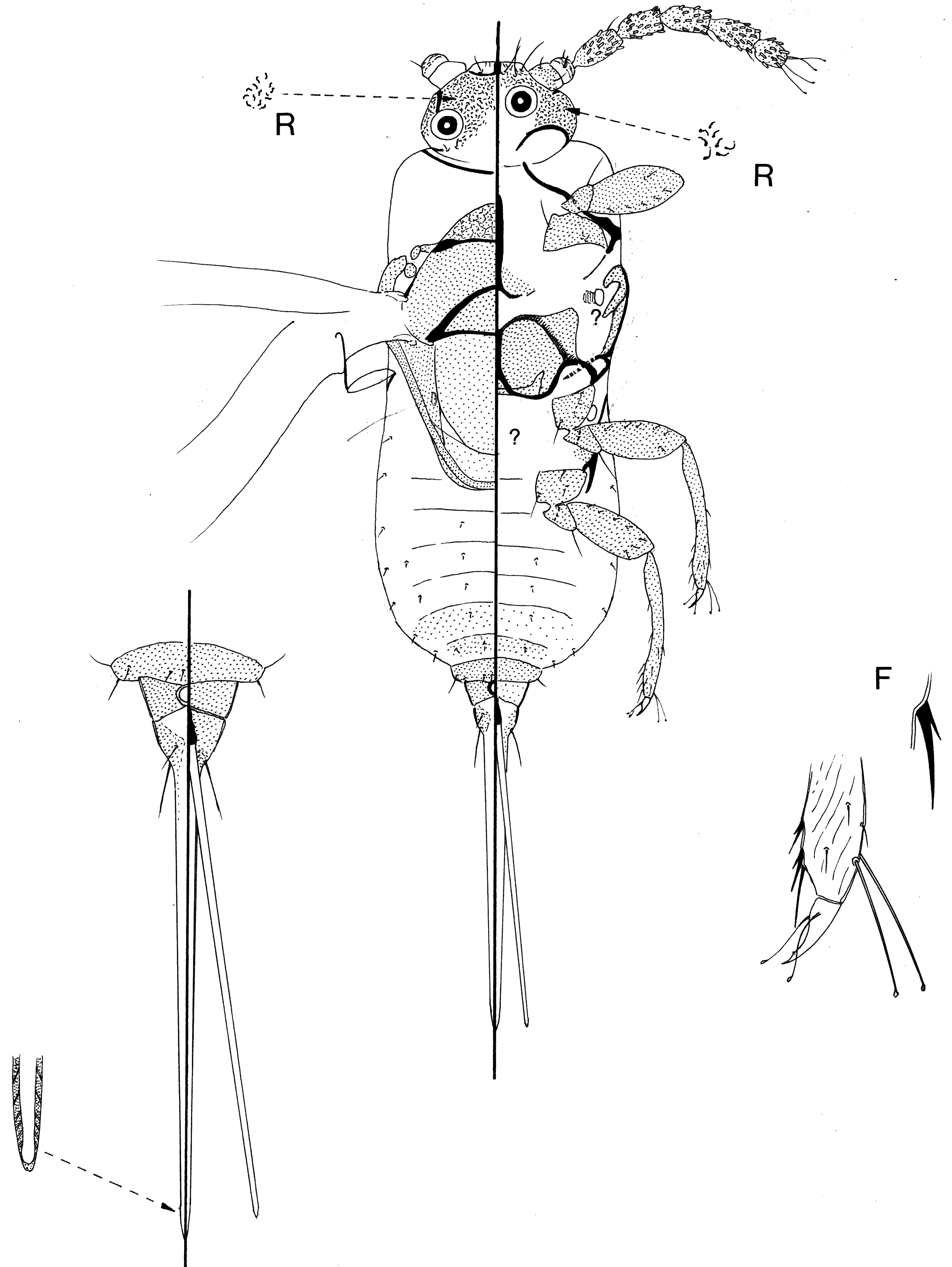 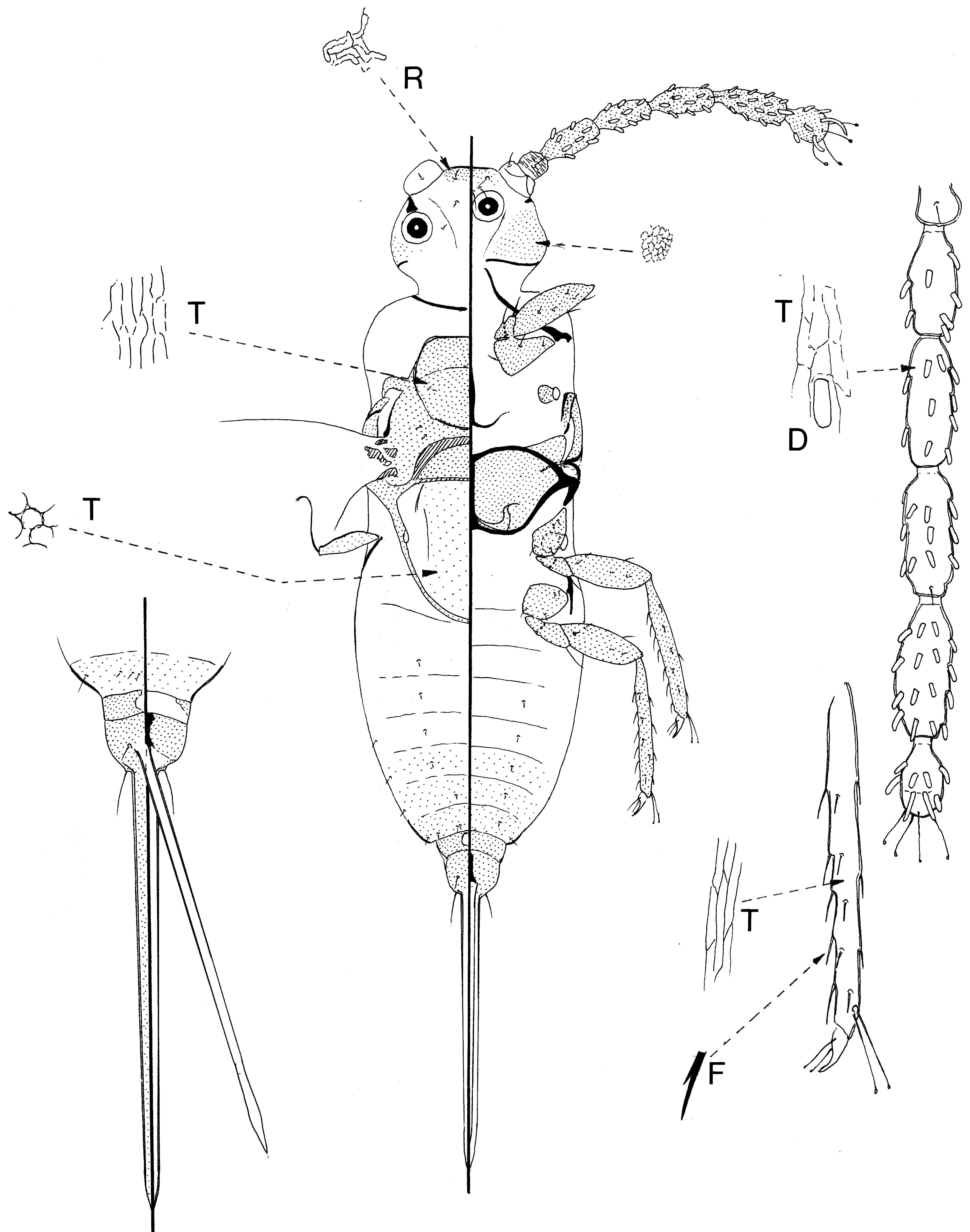