Redescription (based on additional material from Surinam)

Legs: Yellow (but see notes on variation below); yellow pilose, except brown pilose on apicodorsal 1 / 2 of hind tibia and dorsally on basal tarsomeres of hind leg. Coxae and trochanters yellow and yellow pilose.

Abdomen. Yellow; yellow pilose. Second tergite about as wide as thorax, widest at 1 / 2 of its length; third and fourth tergites much narrower. Sternites yellow; sparsely yellow pilose; sternite 1 bare. Genitalia as in fig. 240.

Diagnosis. Distinguishable from the very similar S. tenuicauda   reliably only by the male genitalia. The character of the distribution of microtrichia on the alula, as mentioned in the key, could be verified in a few males only. Whether it works for all specimens (including females) is uncertain.

Notes. Stipomorpha mackiei (Curran, 1940)   is described from the male (contrary to Thompson et al. (1976) who incorrectly state that the type is a female), which has a dark medial stripe on the face. The only known male from Surinam has a yellow face. In most females from Surinam the face is yellow, but some specimens have a faint dark medial stripe. In other characters the specimens from Surinam agree perfectly with the type of Ubristes mackiei (Curran)   . The studied male from Peru has a dark facial stripe, and also differs from the Surinam specimens in the almost entirely dark hind legs and metanotum (yellow in the Surinam specimens). However, in morphological characters, like the genitalia, the specimen is very similar and therefore is considered to belong to the same species. Apparently, colouration of hind legs and metanotum is not a reliable character. 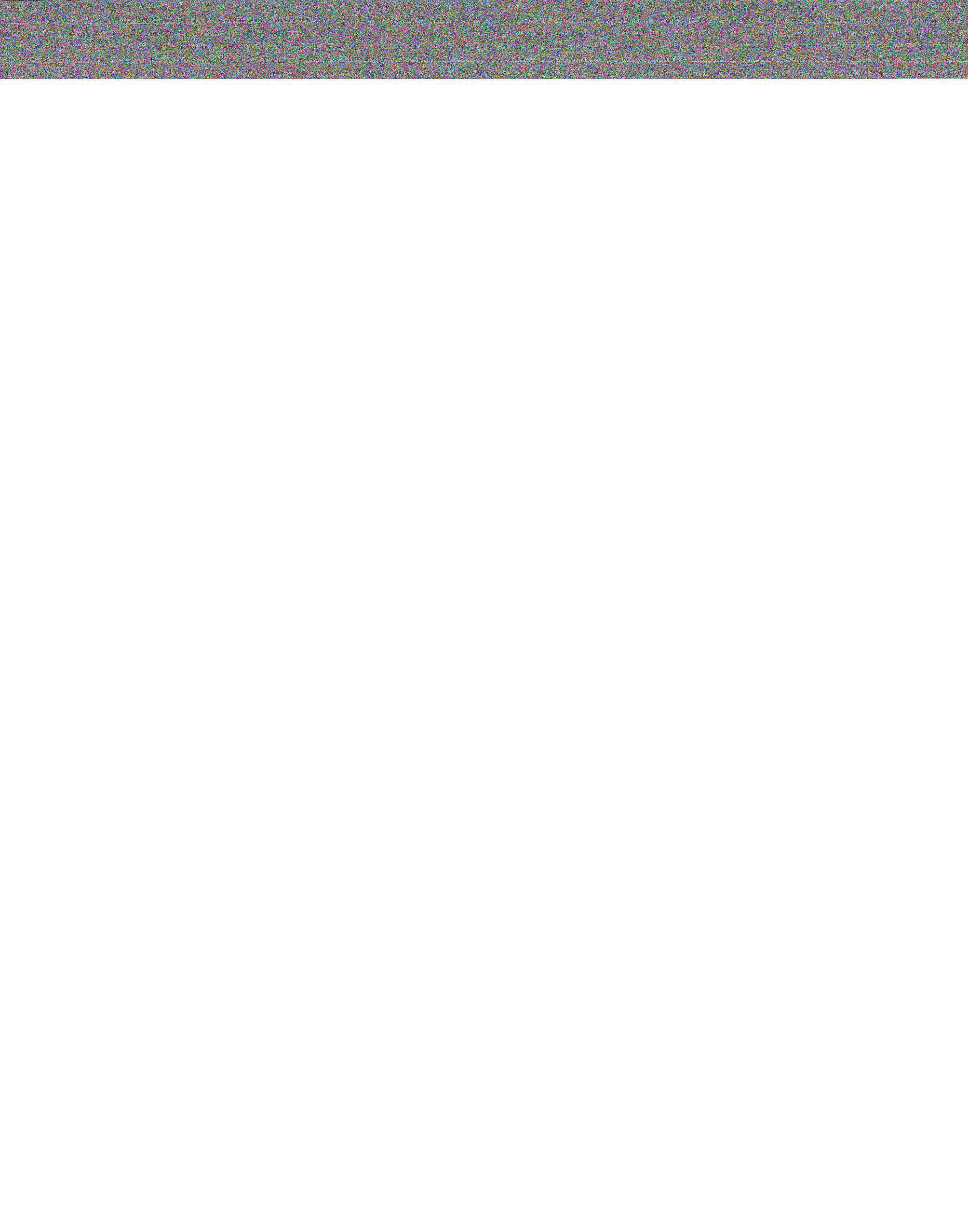 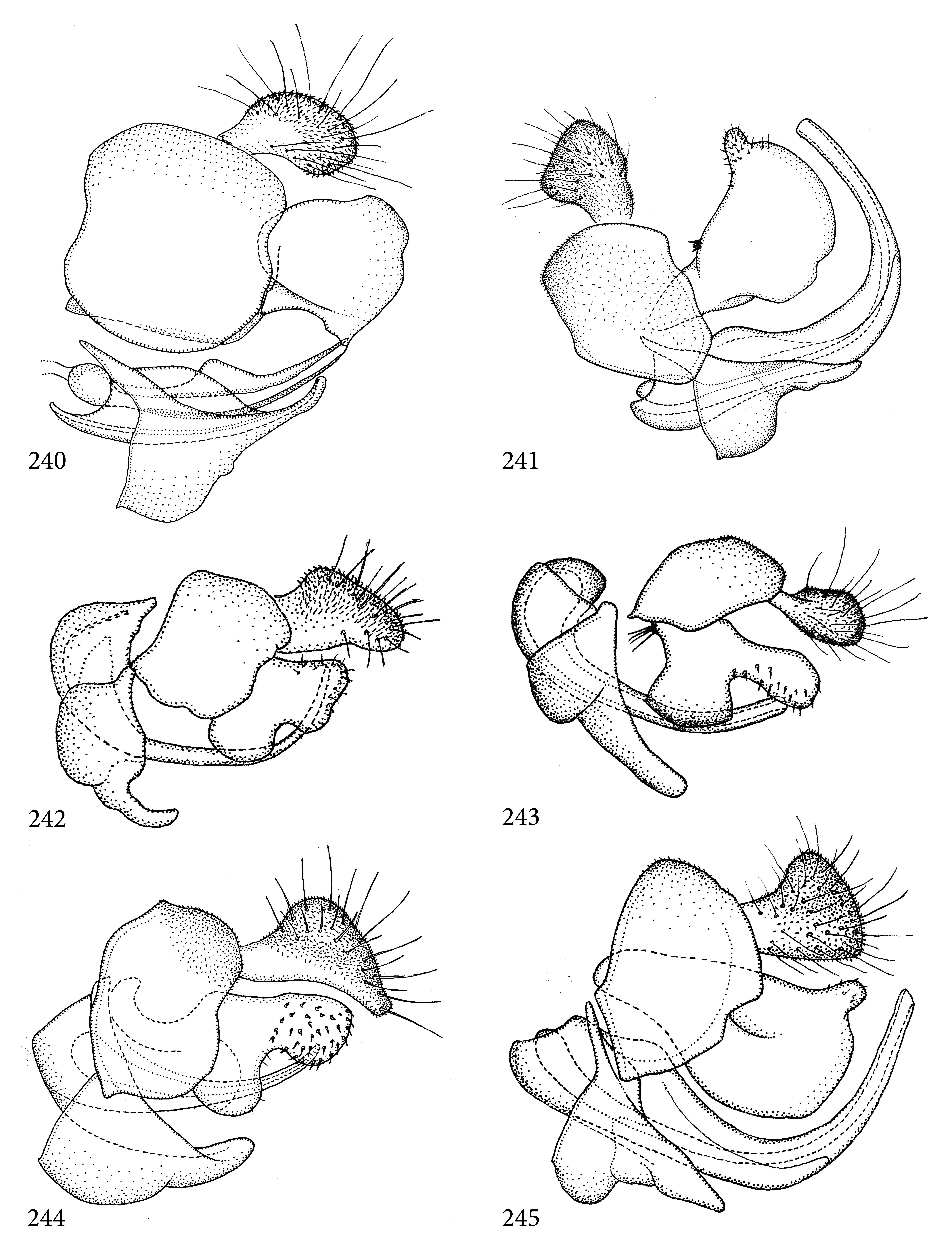