Redescription of genus (based on re-examination of the holotype and other specimens listed above). Womersley's original description (in italics):

Size: 1.6mm (HT slightly contracted); up to 2 mm other specimens.

Ratio tibiotarsus: internal length of claw: distance of internal claw tooth from base of claw = 6:3:1. (HT)

Comments. The genus differs from all other Australian Pseudachorutinae   in the extreme dorso-ventrally flattened body, the expanded paratergites; the reduction of furca to two small setose bulbs, the presence of 8+8 ocelli, the maxilla with two finely toothed lamellae and a third with coarser teeth, instead of smooth lamellae, a PAO with probably variable number of lobes from 4 to12 considering all species, and extremely coarse, pigmented, granulated cuticle. On this basis the genus is here confirmed to be of generic status. A more detailed redescription of the type species, Tasmanura evansi   , awaits recollection of more specimens from the type locality.

Table 2 View TABLE 2 lists all genera known that are dorso ventrally flattened with extremely laterally expanded paratergites for comparison with Tasmanura   and lists their significant characters. It is noticeable that nearly all genera are from southern regions. 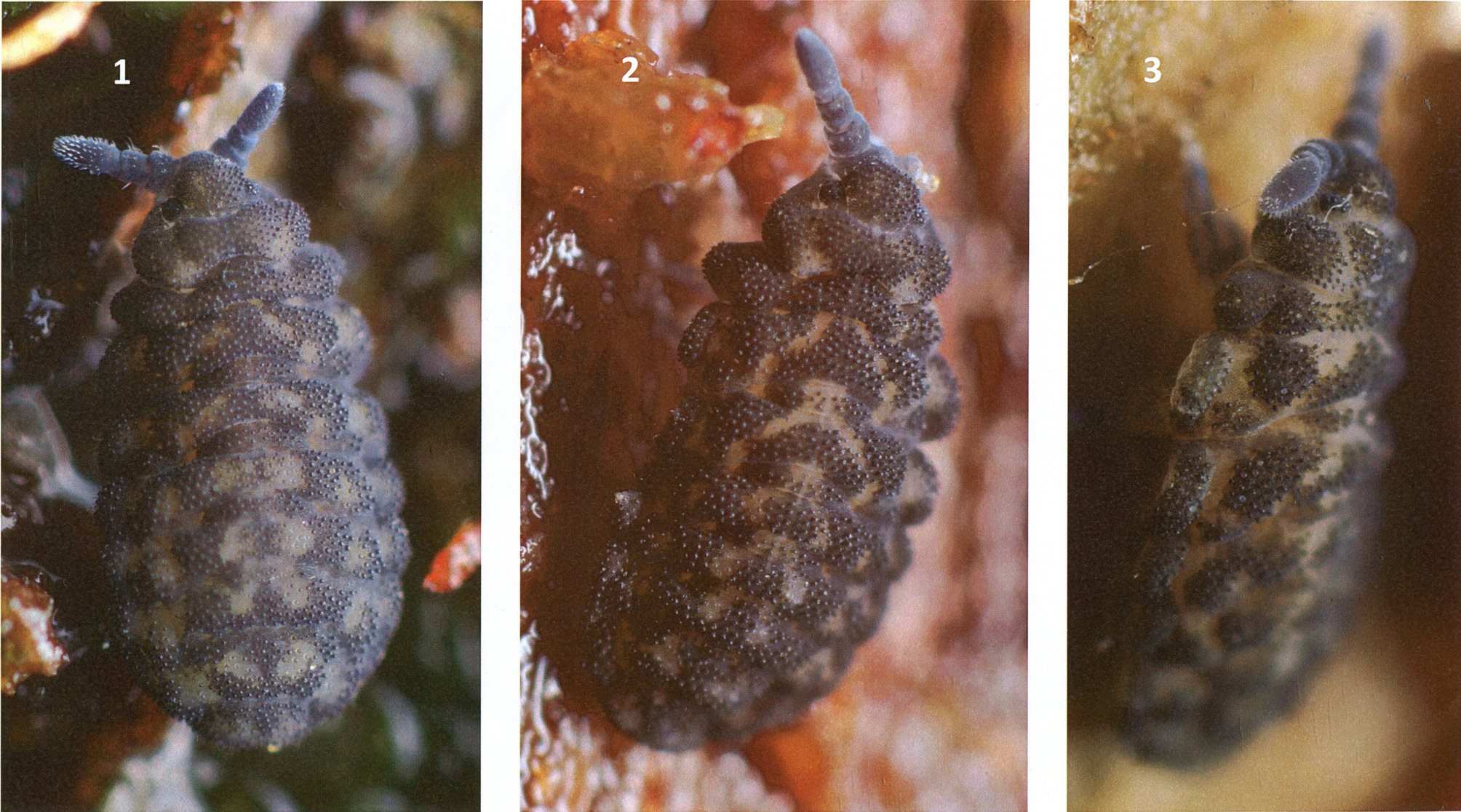