Material examined. Holotype ( NPC, registration No. 136 / 11 / 157 / 8), ♀, labelled “ KSA: AL-BAHA: Qunfudah, vi. 2012, (MT), Coll. Z. Ahmad”. [After noting down the body colour, and taking measurements, the specimen got dislodged from the card leaving four legs attached, and the head got separated from the mesosoma. The head and body are remounted on the same card.]

Etymology. The species name is derived from an arbitrary combination of letters, and may be taken as a noun in apposition.

Comments. We have checked the available descriptions and keys to species of Microterys Thomson   ( Prinsloo 1975; Trjapitzin 1989; Xu 2002; Hayat 2006; Noyes 2010), and found that out of the 202 described species ( Noyes 2013), there are only 3 species ( M. danzigae Sugonjaev   – see Trjapitzin 1989; M. unicoloris Xu   , in Xu & Chen 2000; M. godonyae Noyes 2010   ) characterized by a completely infuscated fore wing, without even a hyaline apex. Microterys unicoloris   and M. godonyae   differ from the new species in having F 5 and F 6 pale yellow to white, basal 4 funicle segments either completely brown or pale orange becoming dark brown on F 4, and clava dark brown. In addition to this difference in the colour of the flagellar segments, the two species also differ in the relative dimensions of the scape, funicle segments, relative width of the frontovertex to head width, and several other characters. Microterys danzigae   has the frontovertex orange yellow, body bronzy black to black, funicle segments dark brown with only F 5 yellowish, and F 1 2.5 × as long as broad. The new species differs from these three species by the following combination of characters: head and mesosoma brown to brownish yellow; antenna brownish yellow with only distal two segments of clava brown; frontovertex width less than one third (0.29 ×) of head width; antennal scape 4 × as long as broad; pedicel nearly as long as F 1 and F 2 combined; F 1 shorter than F 2; F 1 –F 4 each longer than broad, and F 5 and F 6 quadrate; marginal vein subequal in length to postmarginal vein, and each shorter than stigmal vein; scutellum (in paratype) with 23 setae; ovipositor 1.6 × as long as mid tibia; second valvifer 3.65 × as long as third valvula, the latter 1.36 × as long as mid tibial spur. 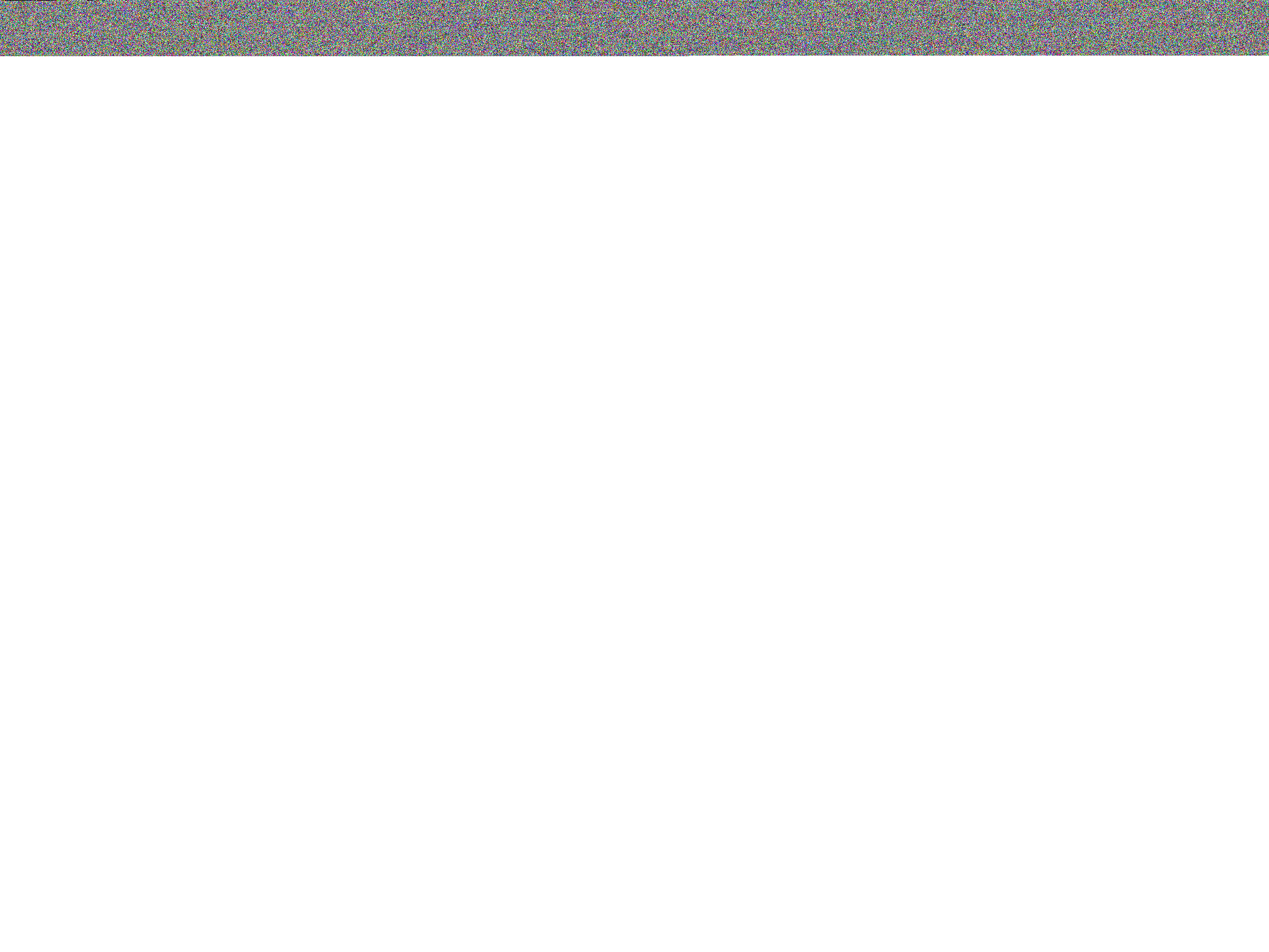