Etymology. The species epithet is derived from the state in which the species was found. 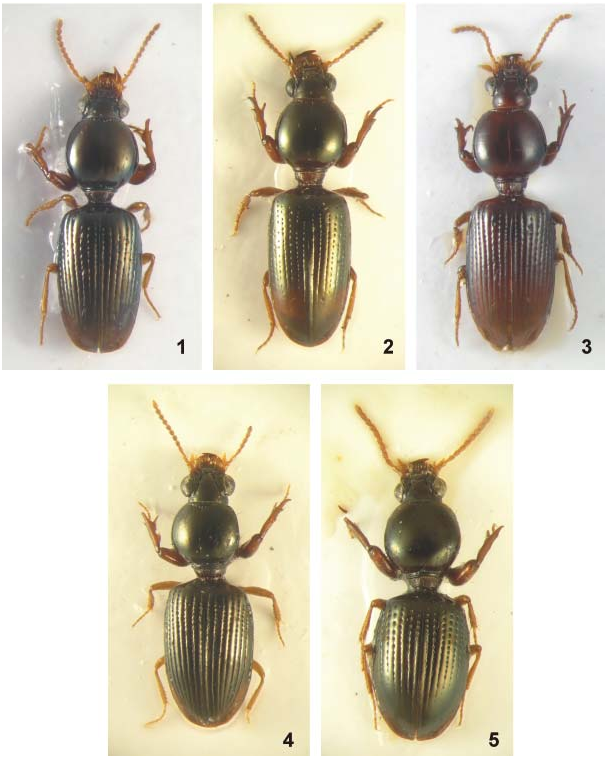 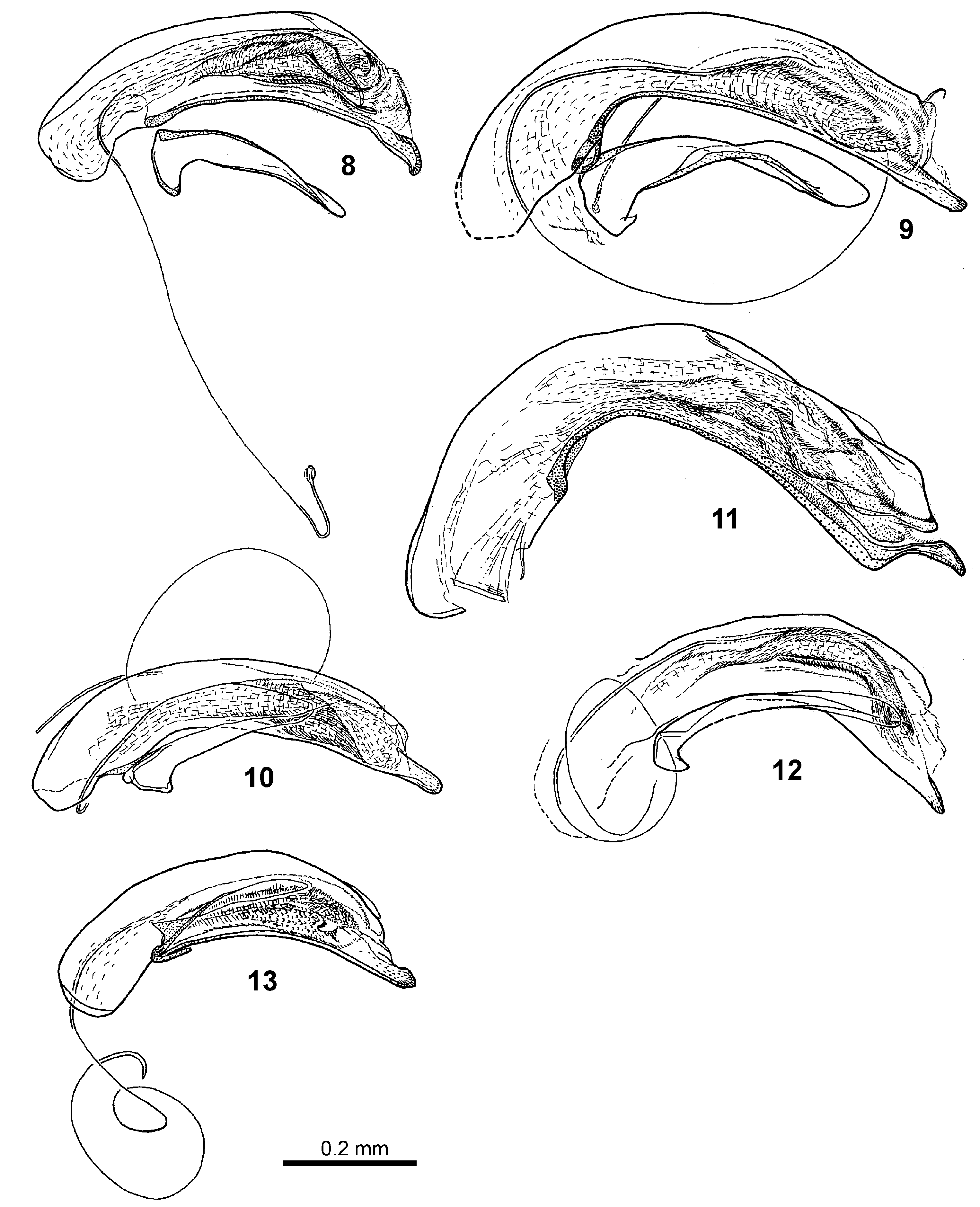 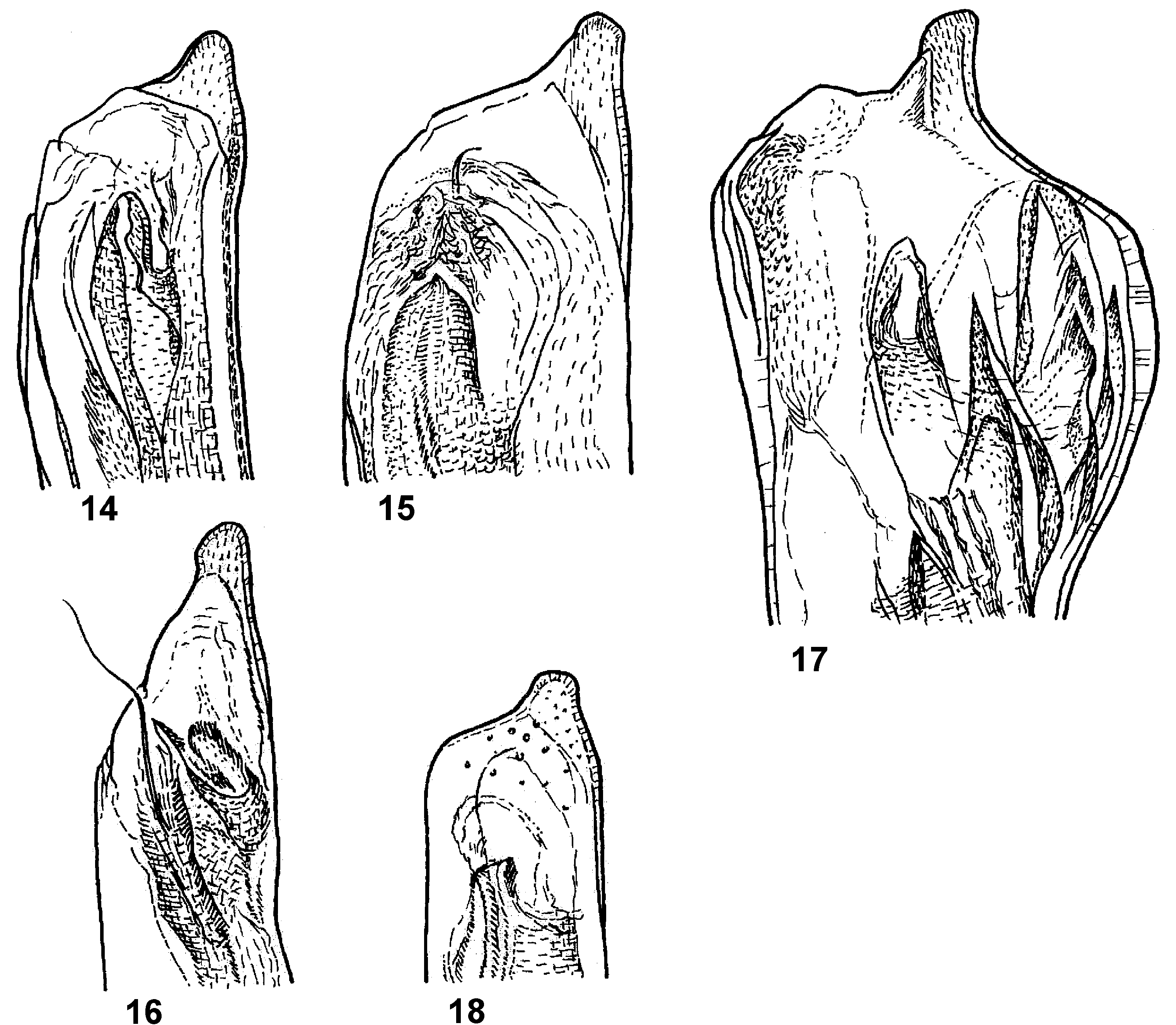