Etymology. The patronym honors Professor Peter Zwick, Schlitz, Germany who made major contributions to the taxonomic knowledge of this genus. 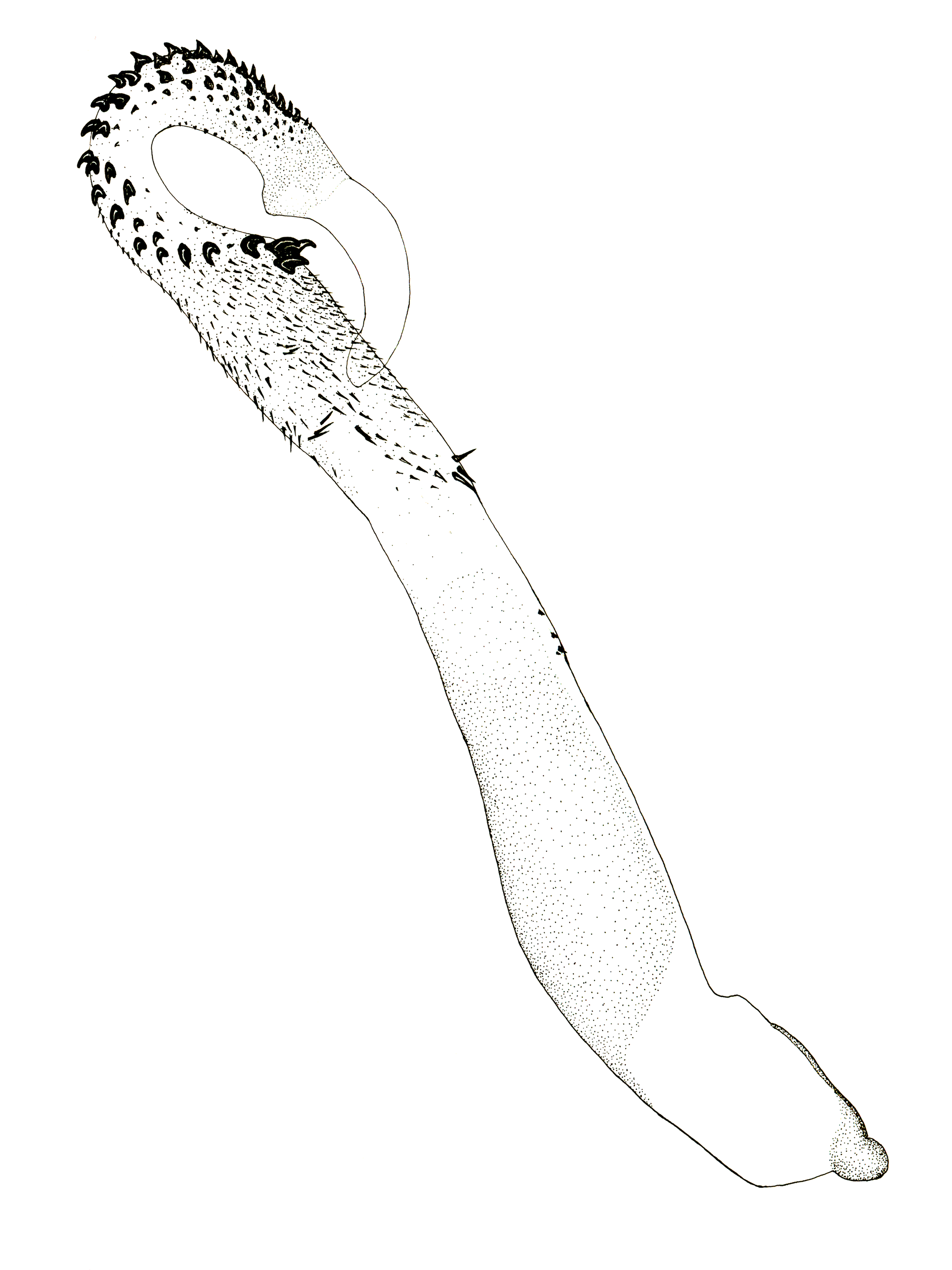