This species was described from the Philippines and has been previously reported from the Pacific and Indian Oceans ( Day 1967). It is a new species to the Mediterranean fauna. Pherusa parmata   has not been reported from the Red Sea and Suez Canal. As it was only found in I skenderun Bay, where many ports are located, this species might have been introduced to the area by ballast waters of ships from Indo- Pacific areas. 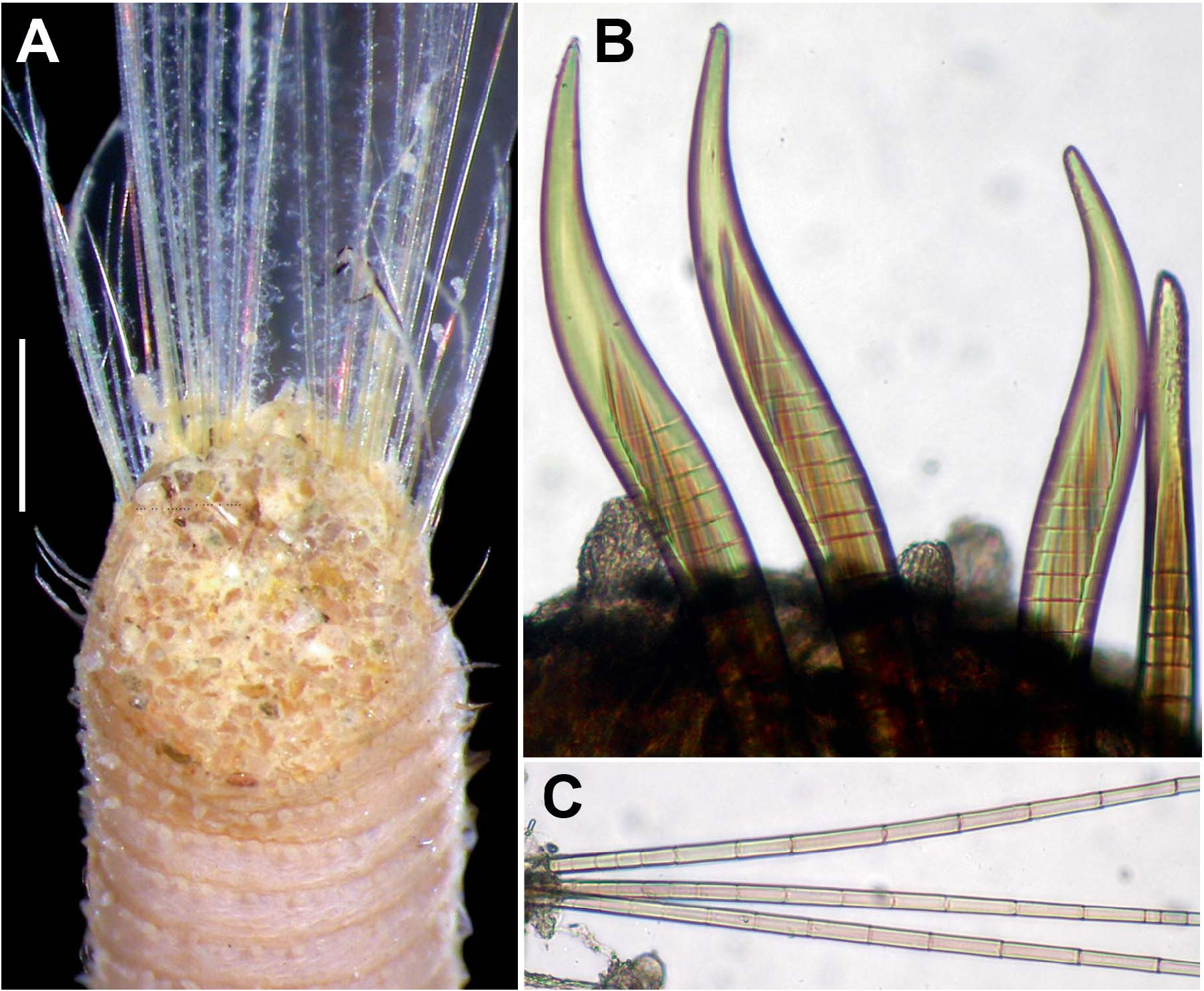