Distribution. This species is endemic to Taiwan where it is only known from two specimens collected in type locality and Fushan botanical garden.

Taxonomic notes. Since only two specimens were examined (only one of them was male), it was not possible to assess the intraspecific variation. Presumably male specific characters such as the shape of the metafemoral posterior margin may be variable and dilated in similar way as in other species of the genus.

Diagnosis. This species differs from the other Parachorius   species by its parameres elongate and rounded apically. 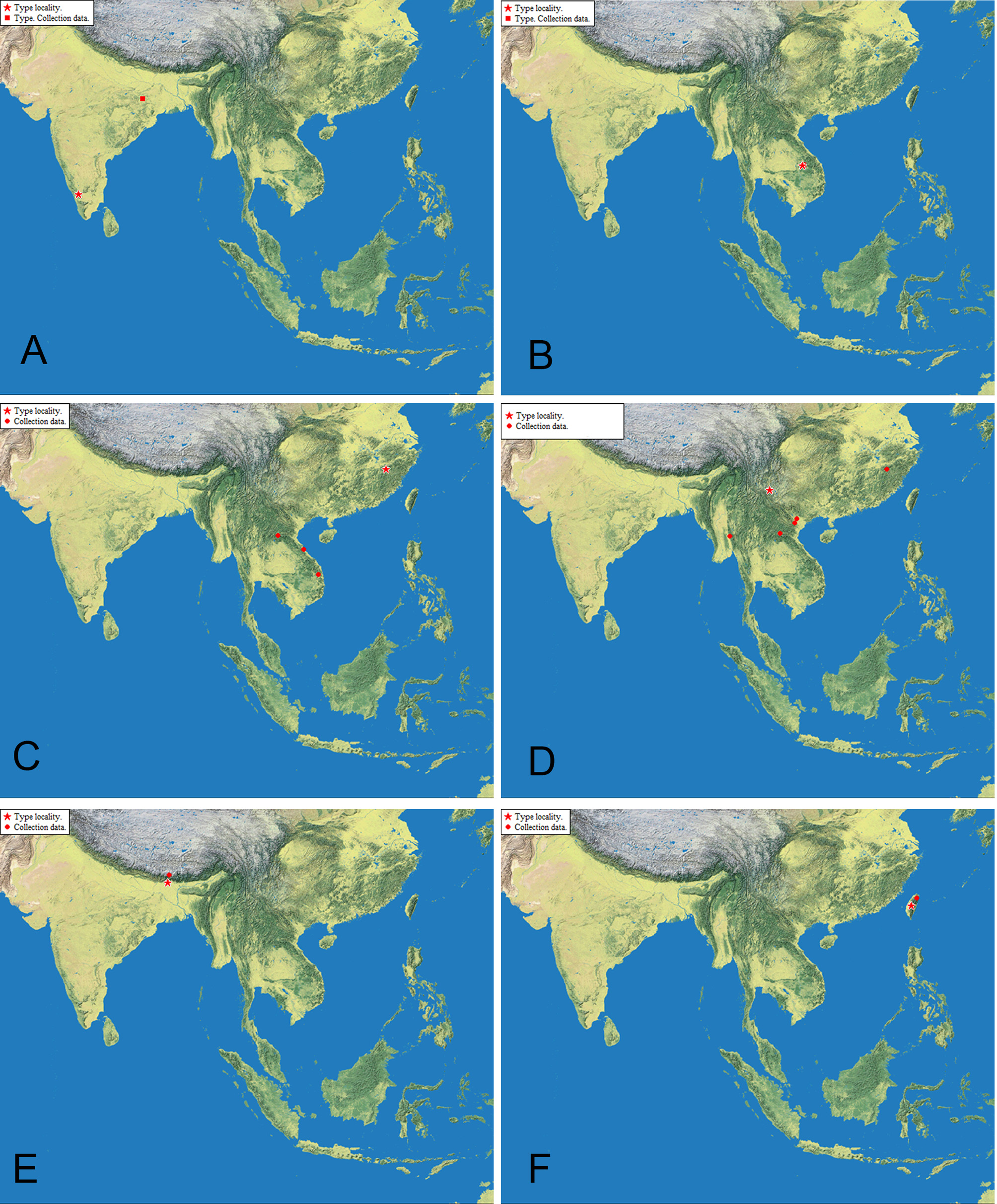