Chone sp.   is distinguished from all the other Chone species   in having thoracic uncini type 2 ( Figure 7B View Figure 7 ). In this feature it is more similar to Amphicorina   genus (type 4, Figure 7D View Figure 7 ), from which, however, it is distinguished for several other features such as the organization of the branchial crown (snowflakes in Amphicorina   ) and the presence of only two types of thoracic chaetae in Amphicorina   . As already stated, thoracic uncini type 2, very similar to those present in Chone sp.   , can be found in some small Euchone species   (Chiade sensu Cochrane), which are clearly distinguishable from Chone sp.   in having an Amphicorina   -like organization of the branchial crown (snowflake) and the presence of the anal depression.

All the other features of the here-described Mediterranean taxon are clearly typical of the genus Chone   , therefore, at present, it has been assigned to this genus.

After the first record in the North Tyrrhenian Sea (Gulf of Follonica), the same taxon was found at different sites along the Italian coasts. All the material agrees with the present description, except for that from Fiumicino, which has a higher number of abdominal uncini. 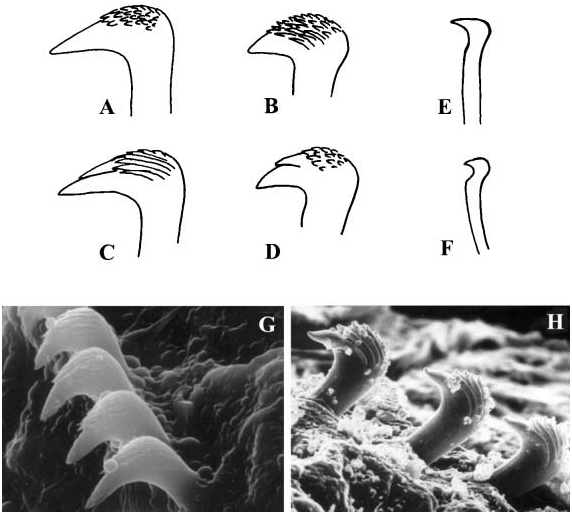 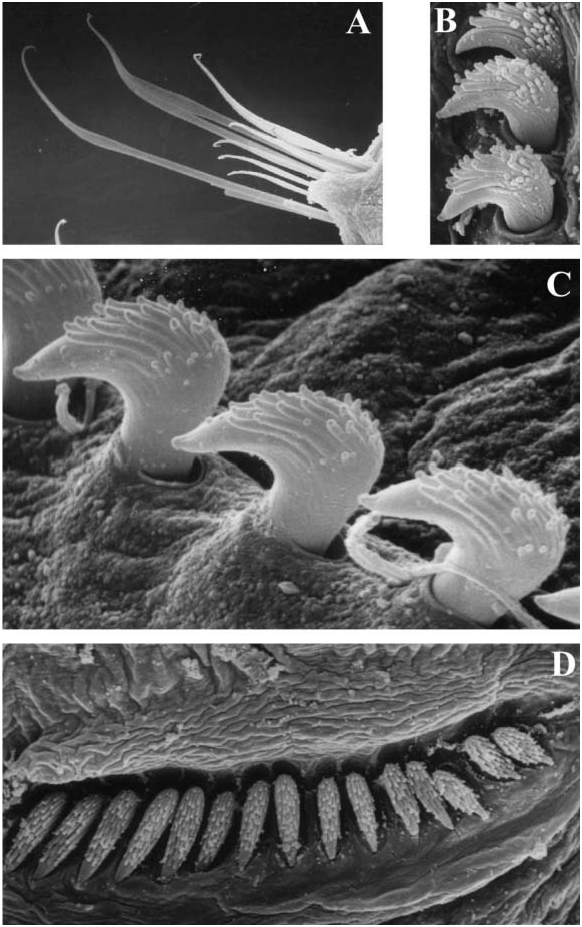