Diagnosis. The oral papillae are arranged in a continuous series with the distal one being at least twice as broad as the other ones. A few specimens bear an extra oral papilla in some jaw angles, distally to the broad papilla at the adoral plate. Oral shields are distinctly longer than broad. Disc scales are fine and primary plates are evident. There are two scales at each tentacle pore. 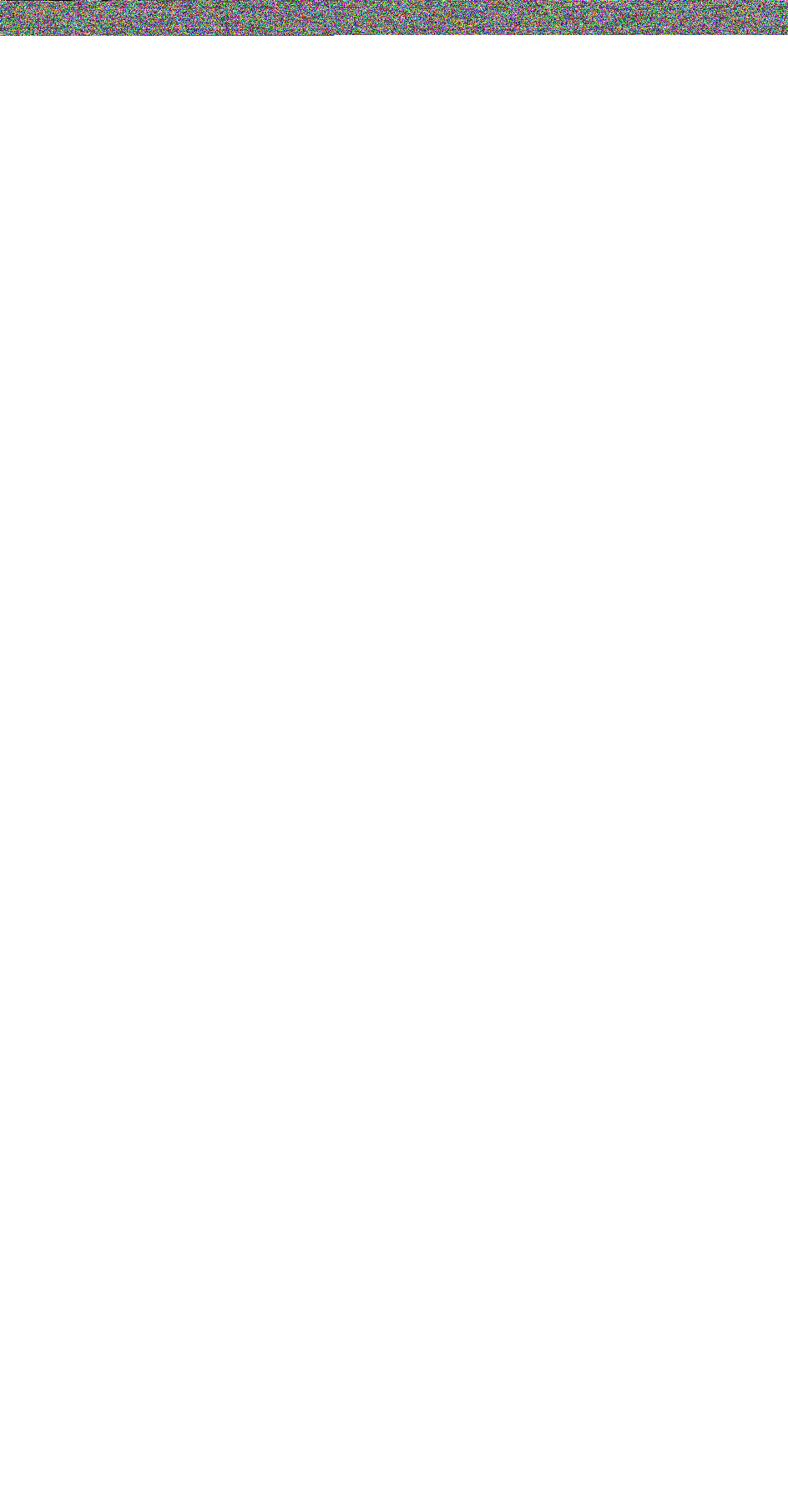