Distribution. This sublittoral species (Mortensen 1933 a) may be restricted to the Atlantic Ocean or distributed worldwide at depths down to 412 m, depending on the taxonomic status of this and several similar species. It has never been found as far north off West Africa as described here, but was described from the Caribbean. 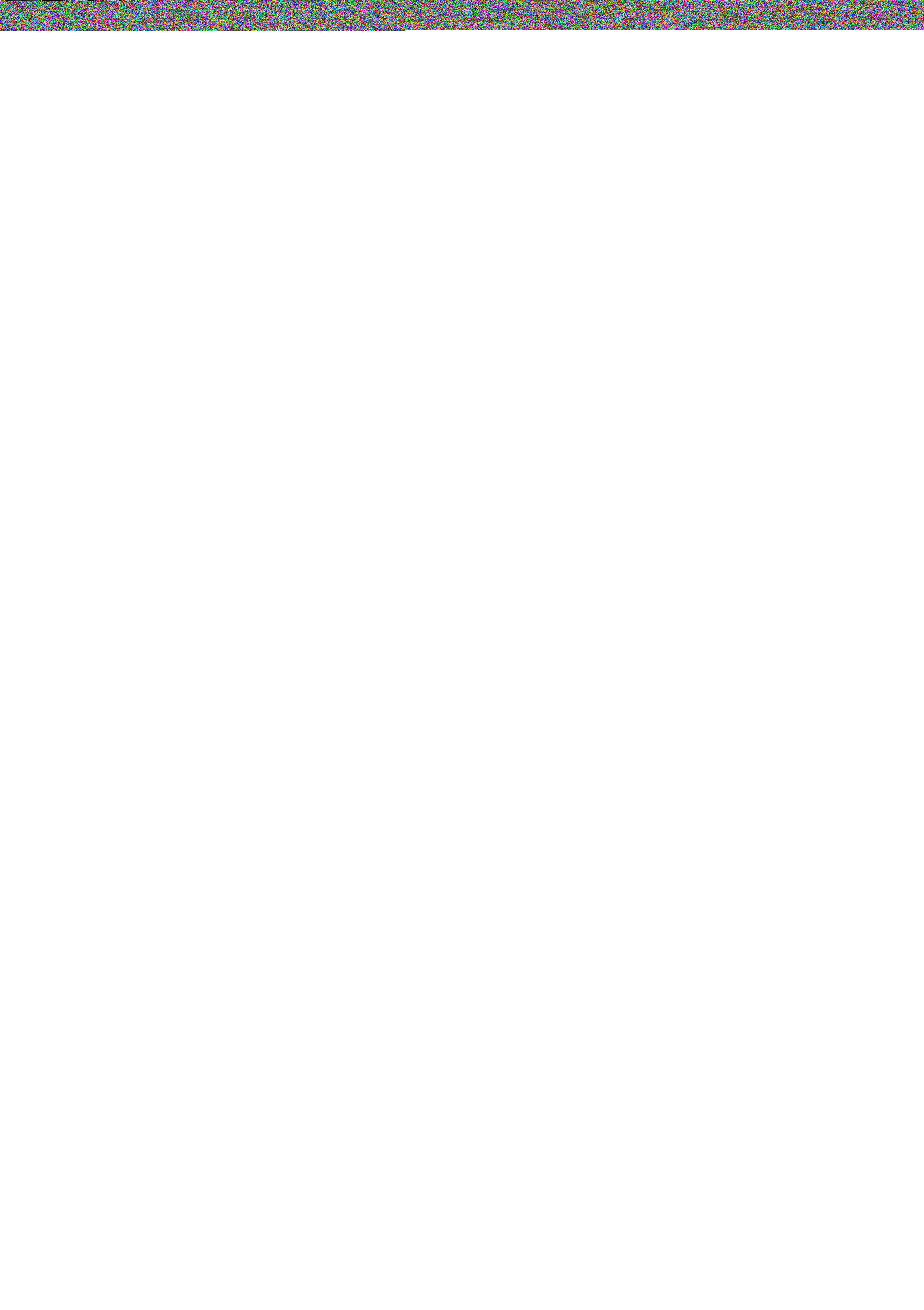