Males. Antennae about 1.2x as long as forewing, with apical flagellomeres more slender than in female (flagellomere 14 2.3x as long as broad); only the distal 3 flagellomeres with only a single placode band. Front and middle coxae and mid and hind femora usually darker than in female. Propodeal sculpturing similar to female but costulae usually less distinct. Metasomal tergite I parallel­sided to weakly narrowing posteriorly, with nearly straight sides, approximately twice as long as broad. Tergite II less transverse than in female (about 1.9x broader posteriorly than medially long)—otherwise similarly sculptured and shaped to female. Tergum III similar in length and sculpturing to that of female, but sometimes less strongly sculptured. Wings with colorless macrotrichia, imparting a milky appearance to wing membranes.

Variation. Females: body length 1.9–2.5 mm, forewing length 2.1–2.7 mm. Males: body length 2.1–2.5 mm, forewing length 2.4–2.6 mm. The males appear to be more variable in coloration and metasomal tergite shape than the females (as occurs in the other ornigis­group species also). One female from New York reared from Caloptilia  on Rhus typhina  L. is much smaller than the others (hence the appearance from the above size ranges that the females may tend to be smaller), but is otherwise similar in diagnostic features. I have no male with which to associate it from the same series.

Cocoons. Large (3–4 mm), elongate­oval, capsule­like, with threads attached at the ends, opaque­whitish, with very narrow translucent medial band (0.1 or less of total length), suspended within the shelter of the host.

Comments. This species is extremely similar to Pholetesor ornigis (Weed)  and the palearctic P. nanus (Reinhard)  , but the ovipositor sheath shape, ovipositor length, broad first metasomal tergite, large size (usually) and long metacarp should suffice to distinguish it from both species. There is some tendency in P. ornigis  for large individuals to have broader first metasomal tergites and coarse posterior propodeal sculpturing as in this proposed new species, but I have found no large individuals of P. ornigis  that approach P. caloptiliae  in all of the above characters. It remains to be seen whether the two are separate biological species or simply host­associated morphotypes. This species is referred to as Pholetesor sp. 1  by Whitfield and Wagner (1988). 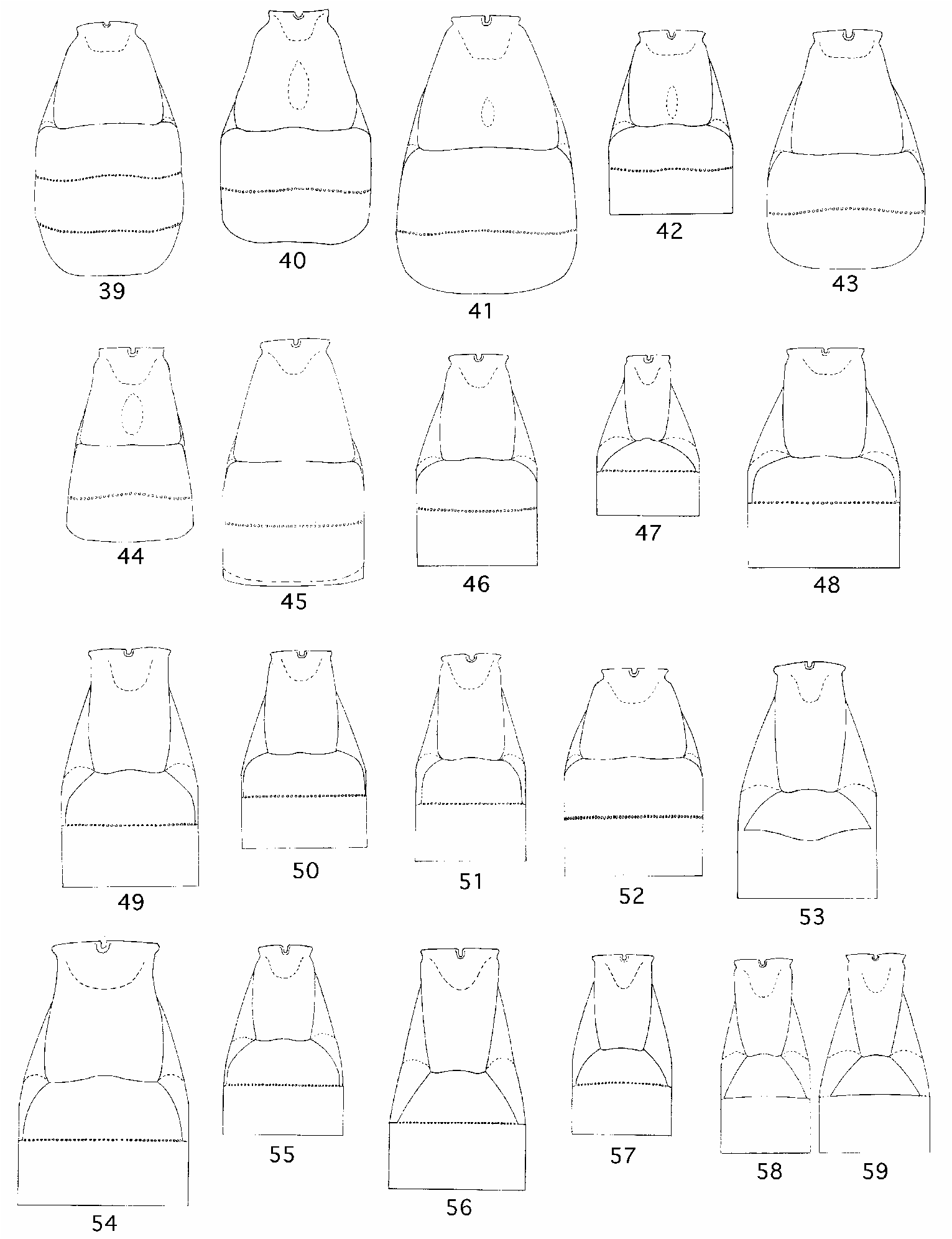 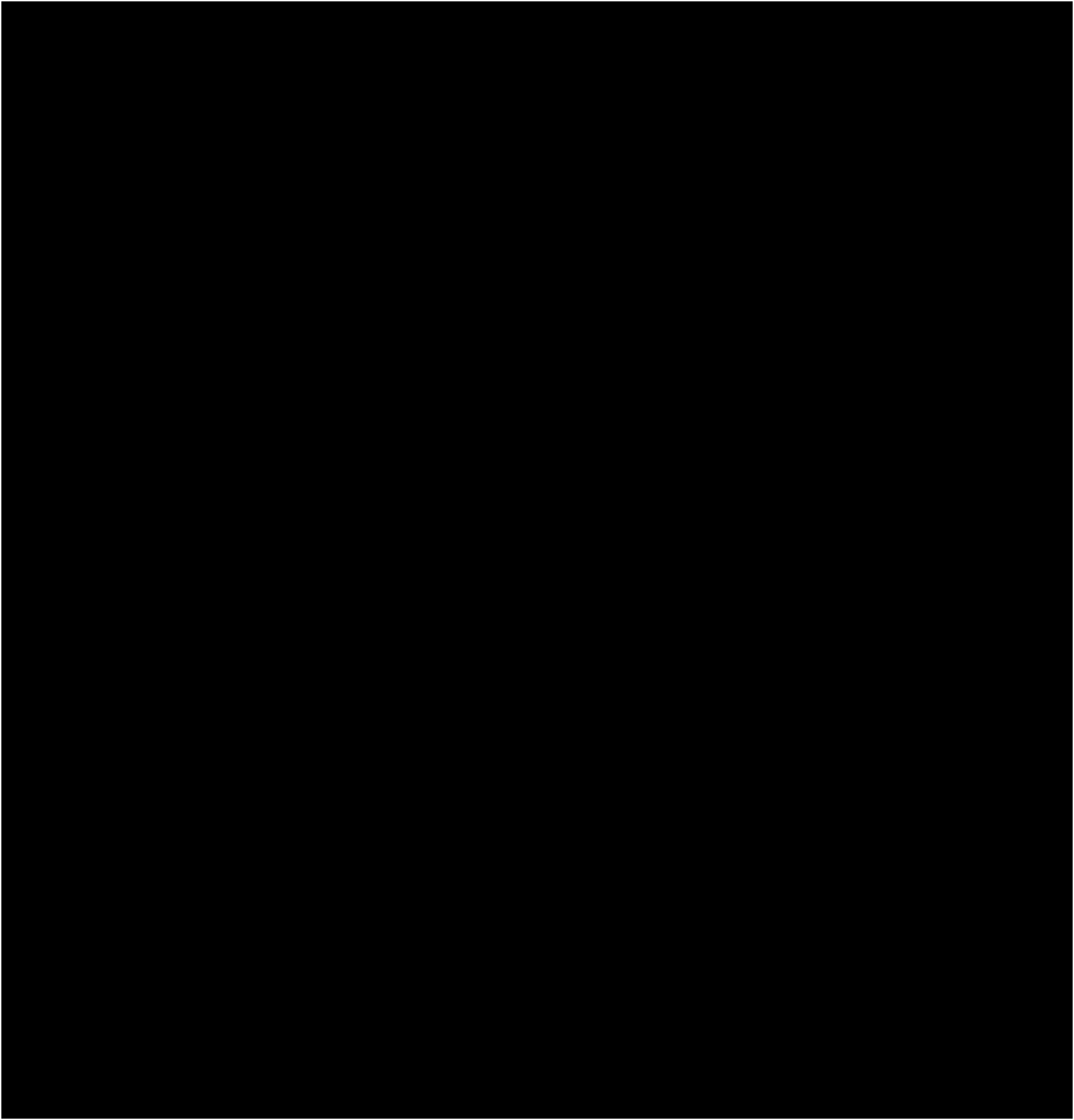