Derivation of specific name. The specific epithet, sirena   , is used as a noun in apposition and is based on the Estación Sirena   in Corcovado National Park in reference to one of the places near which members of this species are found and the way of life of all species in this new genus, that is near the ocean where the songs of Sirens can be heard on foggy nights.

Diagnosis. As described for genus and differs from the other known species of this genus in Costa Rica by the infuscated anterior and posterior margins of the pronotum, large maculation of the elytra disc, and the relatively longer elytra in relation to the length of the pronotum. (Ratio: elytra/pronotum = 3.47)

Dispersal potential. The wings are fully developed and the two known specimens flew to black light, thus it is likely that this species is a moderate to strong flyer.

Way of life. The three records here and information associated with those specimens from the five undescribed species I have studied suggest that the beetles of this genus live near the sea on lightly­colored sandy substrate. This suggestion is support by the adult coloration and their granular­isodiametric microsculpture which is common in sea shore species, such as Thalassotrechus barbarae (Horn)   , Bembidion puritanum Hayward   , Cillenus palosverdes (Kavanaugh & Erwin)   , and Bembidion tigrinum LeConte   , as well as some undescribed Tachys   spp. from the intertidal zone of Baja California.

Geographic distribution. ( Fig. 13 View FIGURE 13 ). Known only from the pacific coast of Costa Rica. Notes. The specimens collected by Parataxonomist Wendy Porras were attracted to her blacklight. 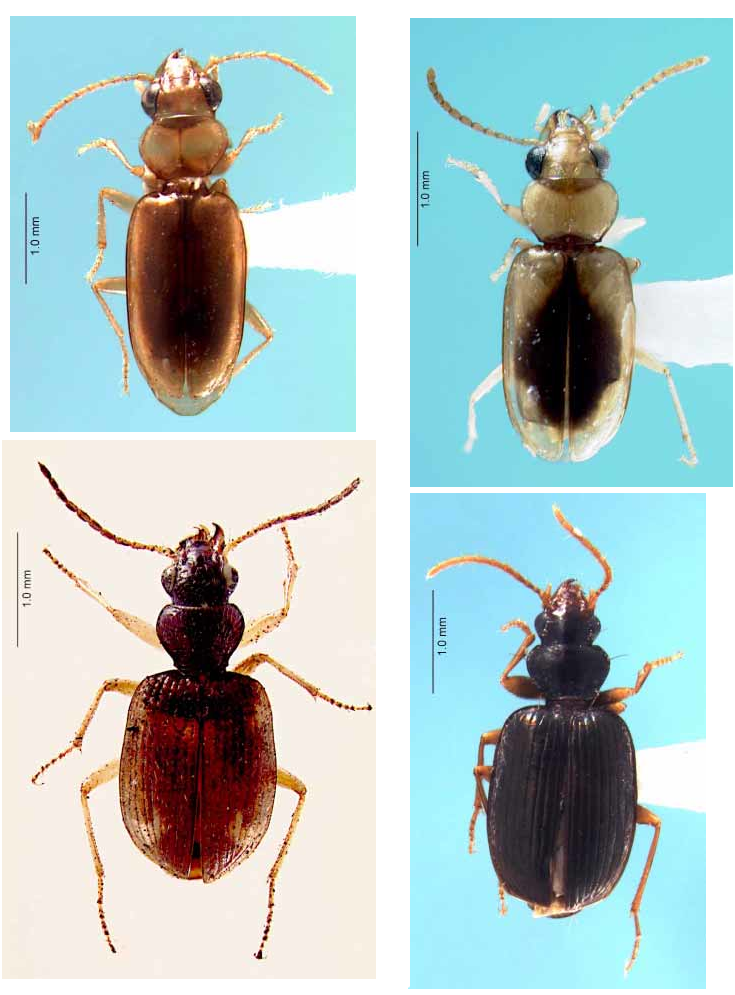 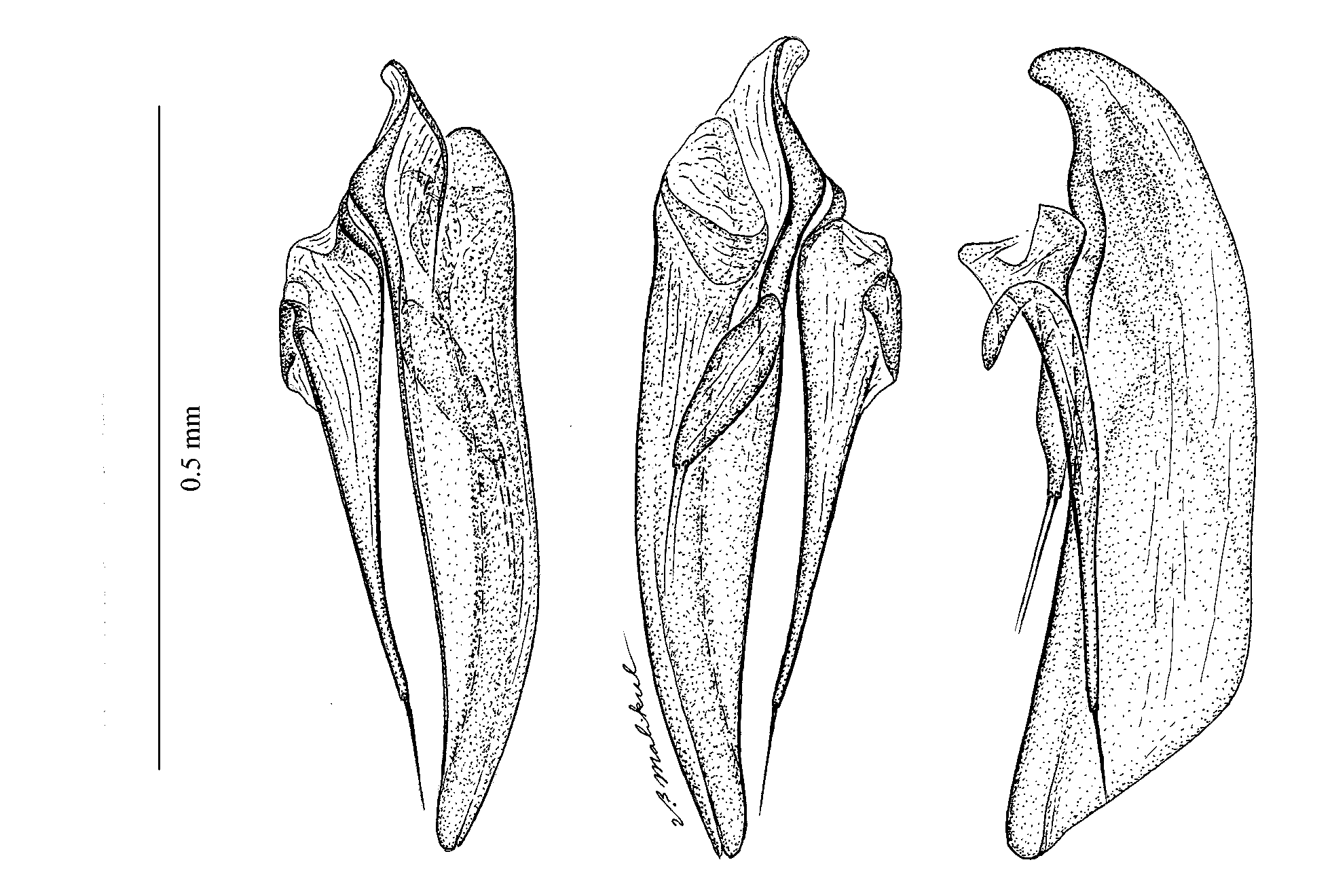 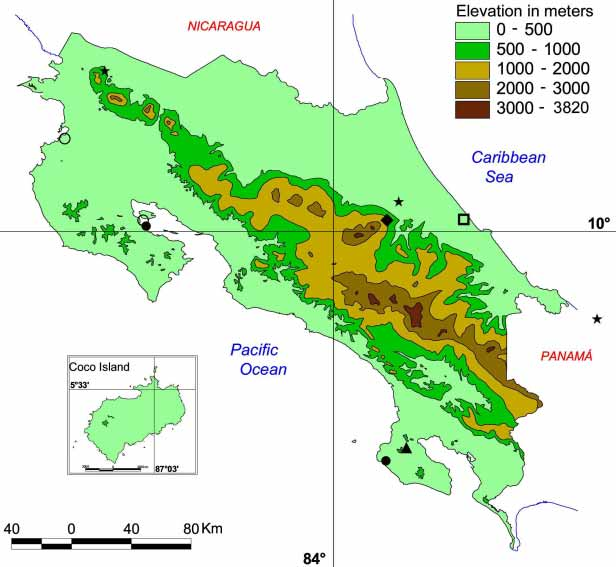