Differs from its Neotropical congeners in its turbinate to campanulate flowers, its tepals fused into a tube, the free lobes much shorter than the fused part, six fertile stamens and the uniformly pubescent ovary.

Distribution and habitat:— Beilschmiedia osacola   is endemic to Costa Rica. It is known only from the Osa Peninsula, south Pacific coast, where it was found growing in tropical primary rain forests, on well-drained soils with red clays; at 10–210 m elevation. This species is known from six individuals, five around the type locality (La Tarde), and one in the Piro region (R. Aguilar pers. obs.) ( Figure 5 View FIGURE 5 ), which were not formally preserved to be deposited in the herbarium.

Etymology:— The specific epithet refers to the place where the species occurs, the Osa Peninsula, at the southern end of Costa Rica’s Pacific coast, Puntarenas province.

Phenology:— Beilschmiedia osacola   has been collected with flowers in February; while the mature fruits were seen, photographed but not yet collected in June.

Discussion:— The most distinctive character of the new species are the small, turbinate to campanulate flowers. Nishida (1999) described flowers of Neotropical Beilschmiedia species   as having invariably a shallow receptacle, a character that separates Beilschmiedia   from Cryptocarya   , which has a deep receptacle that encloses the ovary. The new species has a relatively deep receptacle which largely encloses the ovary, though not quite as deep as in Cryptocarya   . The fruits support a placement in Beilschmiedia   ; they are seated unprotected on the pedicel, while in Cryptocarya   the fruit is enclosed by the accrescent floral tube with remnants or scars of the fallen tepals at the apex of the fruits. In other Neotropical species of Beilschmiedia   the tepals are fused only at the very base and the tepal lobes are much longer than the fused bases. In the new species, however, the tepals are fused for more than half their length and the tepal lobes are much shorter than the fused part of the perianth. Beilschmiedia species   with a deep perianth tube and short tepals are known from tropical West Africa; an example is B. neoletestui Fouilloy & Hallé (1963: 246)   , illustrated in Fouilloy (1965; Plate XV). Whether relationships of the new species lay with African species as suggested by the flower shape or with Neotropical species remains to be investigated.

Beilschmiedia osacola   is vegetatively recognized because it is a large tree, the bark is reddish, and peeling in large plates ( Figure 3A–D View FIGURE 3 ), by its alternate leaves, not densely grouped at the apex of the twigs, the lower leaf surface glabrous and not glaucous ( Figure 3G View FIGURE 3 ), with tertiary veins reticulate ( Figure 3H View FIGURE 3 ), and relatively long and thin petioles. The flowers stand out by their tiny size ( Figures 2D–G View FIGURE 2 , 4B View FIGURE 4 ), by the perianth with receptacle on outer surface pubescent, and tepals slightly unequal; the androecium is composed of six fertile stamens (whorls I and II), while the whorls III and IV are staminodial. The stamens of whorl III are columnar, pubescent, with two large glands attached near the base; the ovary is pubescent ( Figure 2E, F View FIGURE 2 ). The new species shares with B. costaricensis   (Mez & Pittier in Mez 1903: 228) C.K. Allen (1945: 415) the areolate tertiary venation with free-ending veinlets, but it differs from that species in its uniformly pubescent ovary, the tepals clearly shorter than the hypanthium and the multiflowered and laxly branched inflorescences.

The other Neotropical species of Beilschmiedia   with six fertile stamens is B. hexanthera van der Werff (1995: 374)   , from French Guiana. This species also has alternate leaves which are not glaucous below, and the staminodes of III whorl are columnar. However, B. osacola   has a pubescent ovary (vs. glabrous), and the inflorescence is more spreading with slender axes.

González & Hammel (2007) accepted 10 species of Beilschmiedia   , two of them treated as Beilschmiedia sp. 1   (from Pacific slope), and Beilschmiedia sp. 2   (from Caribbean slope). These probably represent undescribed species. The species described here differs from the undescribed species by the number of fertile stamens (6 vs. 9 stamens) and the pubescent ovary (vs. glabrous ovary). Four species with green, not glaucous lower leaf surfaces were mentioned by González & Hammel (2007): B. brenesii Allen (1945: 415)   , with opposite or subopposite leaves (vs. alternate); B. costaricensis   , see discussion above; and B. sp. 1, B. sp. 2, with larger leaves (21–33 [–39] vs. 9.5–14 cm long). 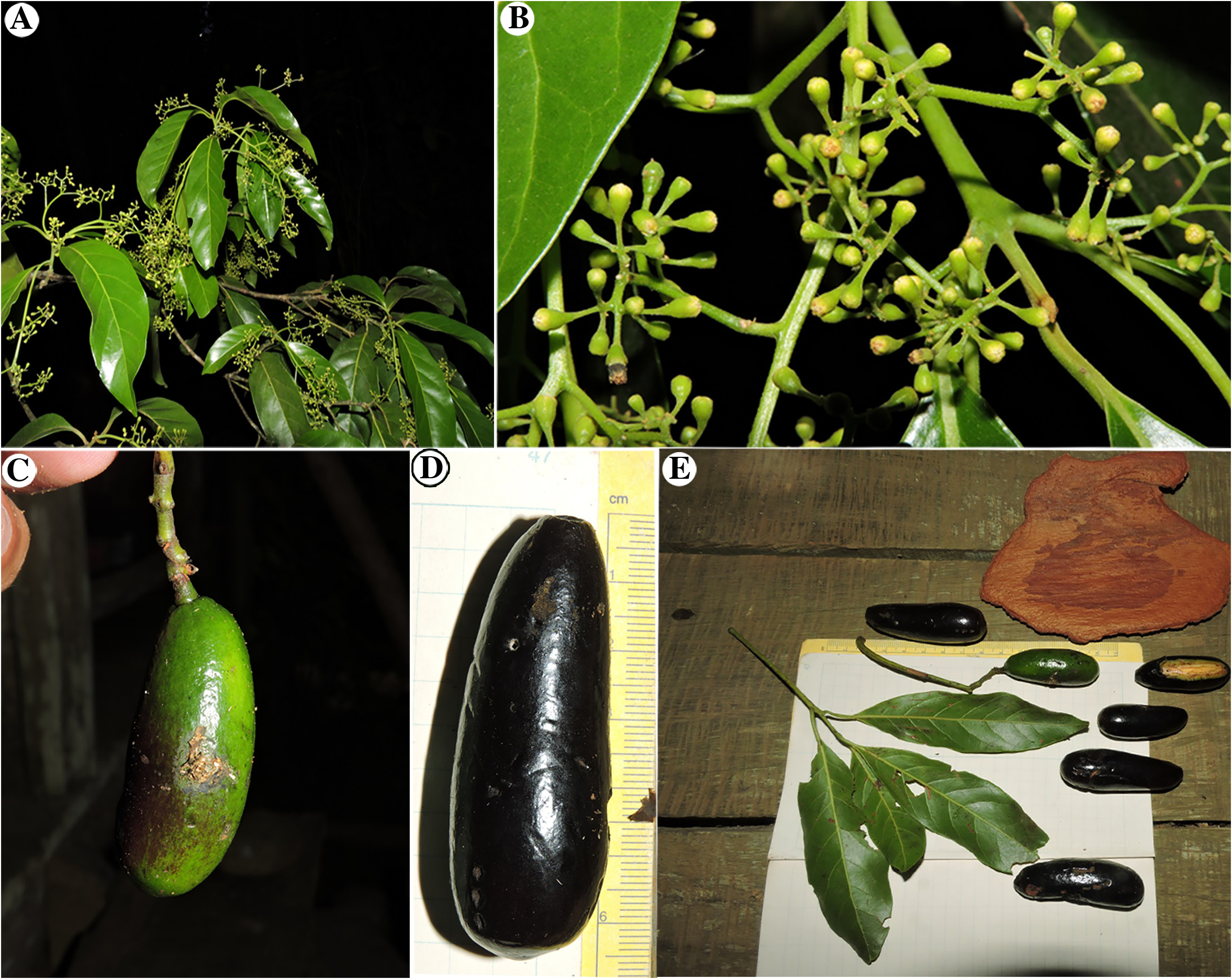 FIGURE 5. Distribution of Beilschmiedia osacola. Star (✶) corresponds to the type specimen, the black dot (•) to the locality where it has been observed in Piro. Elaborated with SimpleMappr (Shorthouse 2010).