Notes. Brignoli (1978) gives “Grotta Su Cikkigi” as type locality; the correct name is Grotta Su Çiktiği (this is also how it is written on three of the four labels accompanying the topotypes), or Su Çıktığı Mağarası.

It is not clear from which specimens Brignoli (1978) produced the illustrations in the original description. The strongly curved ventral spine in his fig. 46 suggests that at least this drawing was made from a paratype specimen that is now considered to represent H. dim   .

Male (variation). Tibia 1 in 23 other males: 11.1–19.9 (mean 13.7). Most males with two modified hairs on each cheliceral apophysis (2+2), two males symmetric 3+3, and three males asymmetric 2+3. Some specimens with dark radial marks on carapace. Some specimens with dark rings on legs distinct (also patellae dark). Males (and females) from Mersin Province with dark brown sternum. Dorsal abdominal marks variably distinct, often with distinct pair of round marks at about half length. Number of spines on femora slightly variable.

Natural history. At the type locality, no specimens (not even webs) were seen in the cave in July 2016, but the species was found under rocks and in vertical rock pits in the surrounding area. At Göksu Şelalesi the species was very abundant under large rocks below the waterfall, in large webs with a diameter of ~ 40 cm. At Cennet Çöküğü, the spiders were abundant in the twilight zone but absent from deeper parts of the cave. At disturbance, the spiders quickly retreated toward the back into holes and crevices. 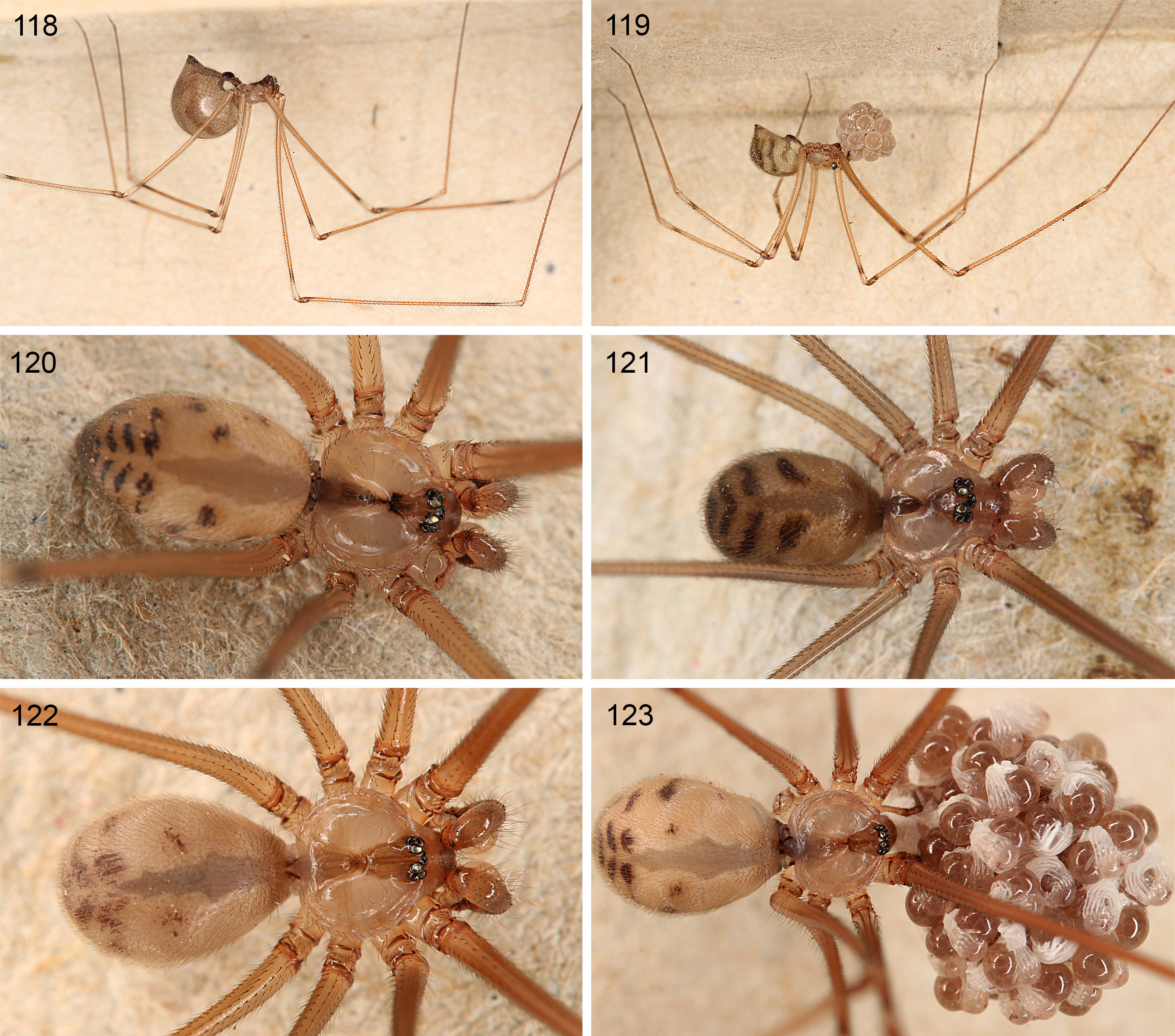 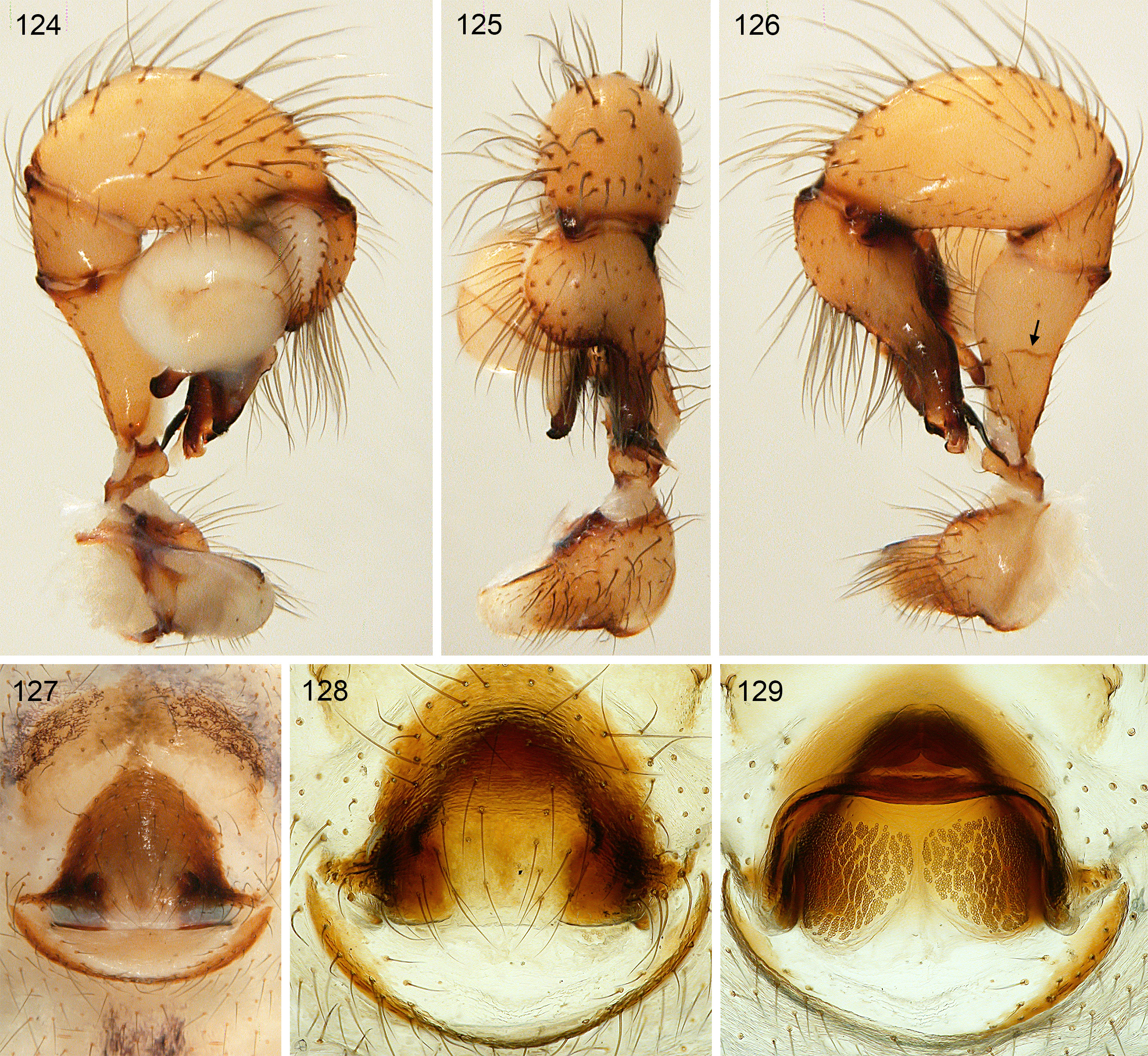