Pronotum approximately 0.90-0.95 times as wide as head and 1.1 times as long as wide; microsculpture absent; puncturation as coarse as that of head, but much denser ( Fig. 2 View Figs 1-10 ).

Elytra approximately as wide as and at suture about 0.70 times as long as pronotum; puncturation ill-defined, much finer and shallower than that of pronotum ( Fig. 2 View Figs 1-10 ); microsculpture shallow; surface less shiny than that of pronotum. Hind wings reduced.

Etymology: The name (Lat., adj.) is derived from Boz Dağlar, the name of the mountain range where the type locality is situated.

In the keys in ASSING (2005b, 2005c), S. bozdagensis   would key out at couplet 4 together with S. hatayanus ASSING   , from which the new species is distinguished by the darker and more distinctly bicoloured body and by the shape of the aedeagus, especially the apex of the ventral process and the internal structures. For illustrations of the male sexual characters of S. hatayanus   see Figs 16-20 View Figs 12-23 in ASSING (2005b).

The type locality is situated in the Boz Dağlar, not far from the ski resort at the highest peak of the range. The type specimens were collected under stones and sifted from grass roots on a grassy north slope at an altitude of almost 1500 m ( Fig. 11 View Fig ). 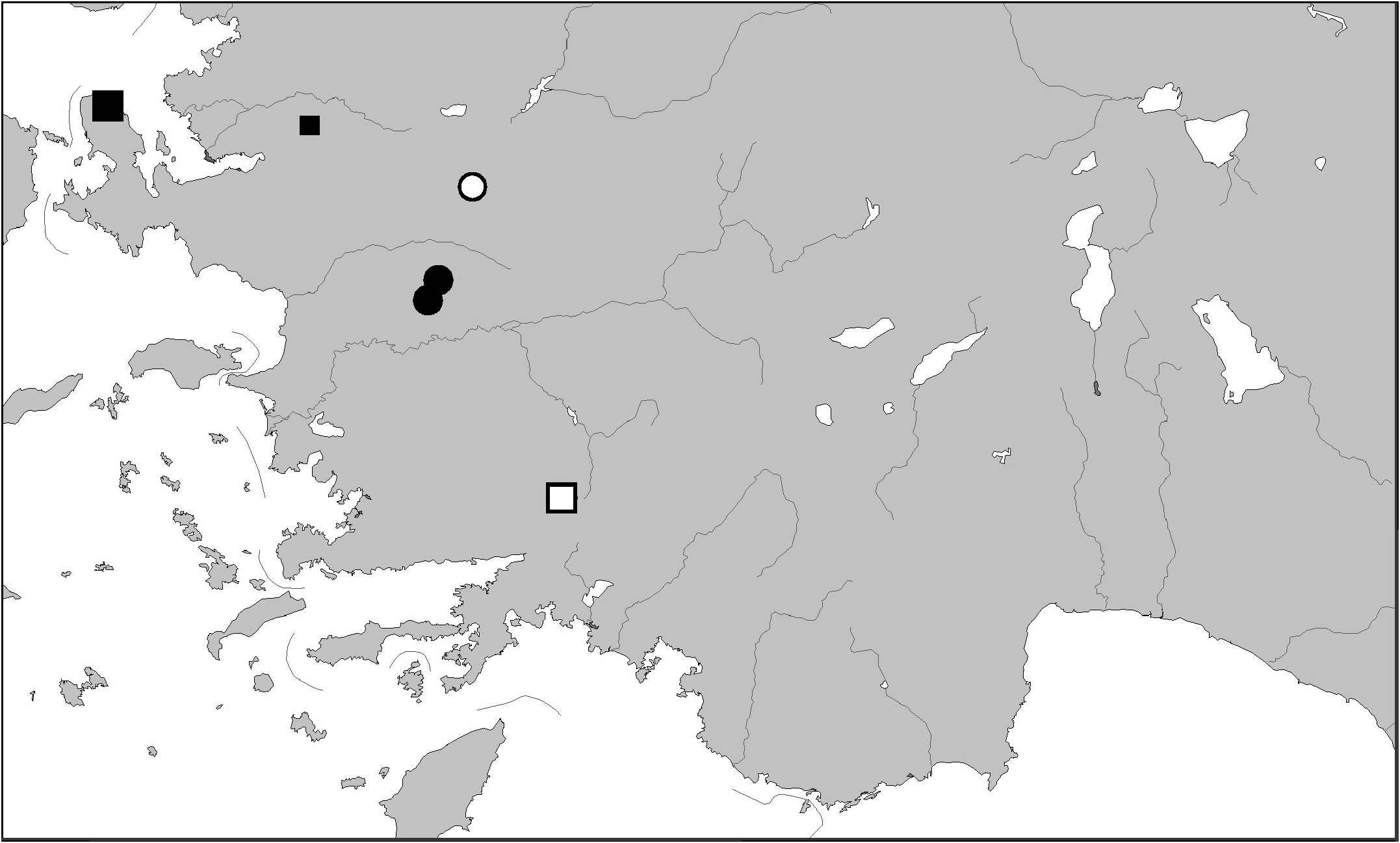 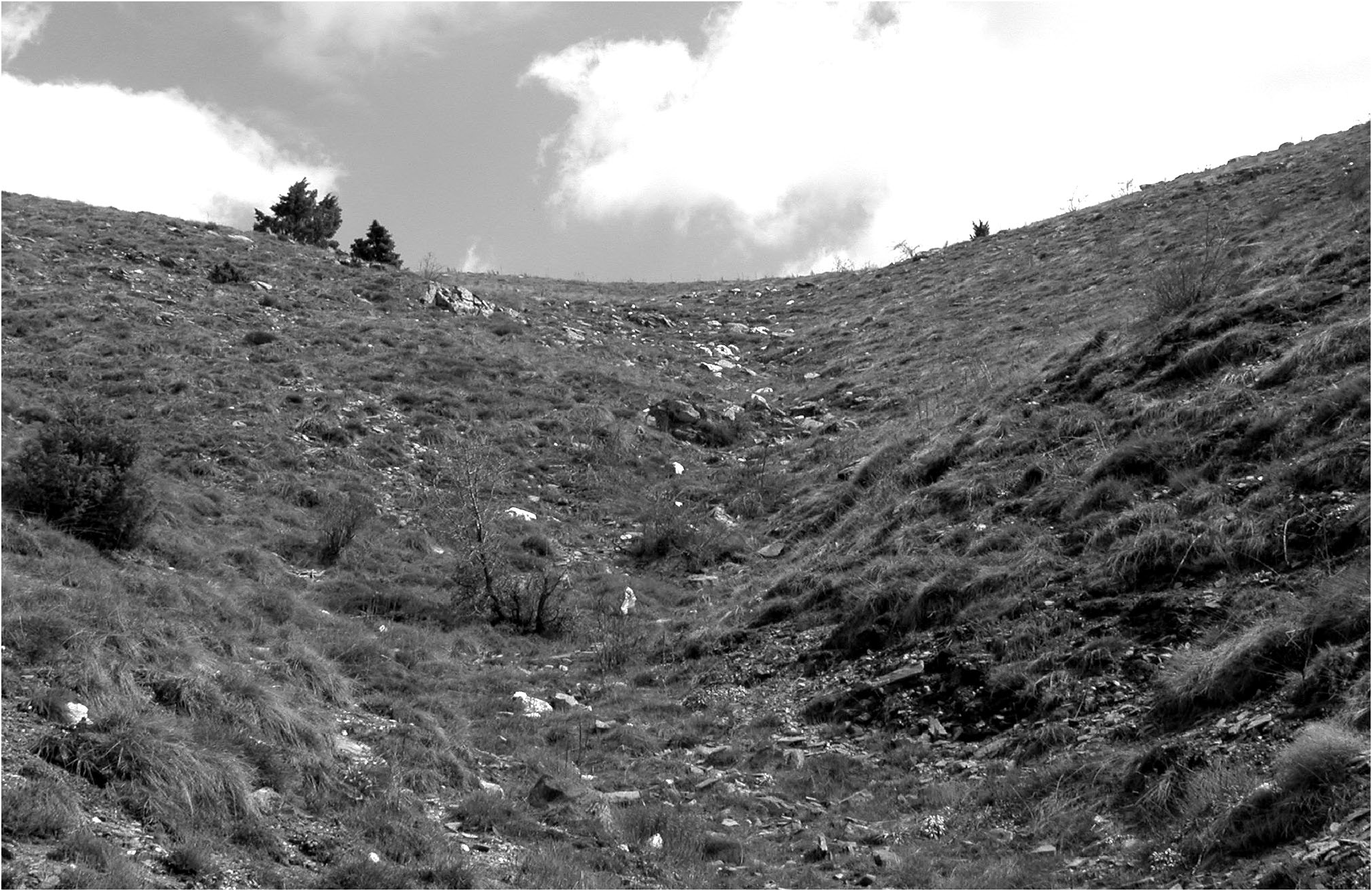