Pronotum approximately 0.90-0.95 times as wide as head and about 1.10 times as long as wide; microsculpture absent; puncturation very dense (except for the impunctate median line) and about as coarse as that of head ( Fig. 26 View Figs 25-36 ).

Elytra approximately as wide and at suture about 0.75 times as long as pronotum; puncturation ill-defined, much finer and shallower than that of pronotum; microsculpture shallow ( Fig. 26 View Figs 25-36 ). Hind wings reduced.

Etymology: The name (Lat., adj.) refers to the series of long and stout spines in the internal sac of the aedeagus.

In the keys in ASSING (2005b, 2005c), S. fortespinosus   would key out at couplets 3-3b together with S. longispinosus ASSING   , S. brevispinosus ASSING   , S. pauli ASSING   , and S. amanensis ASSING. From   all these species, S. fortespinosus   is readily separated by the completely different shape of the ventral process of the aedeagus and by the longer and darker spines in the internal sac. For illustrations of the male sexual characters of these species see the figures in ASSING (2005b, 2005c).

The two localities are situated in the western parts of the Aydın Dağları ( Map 1 View Map 1 ), where the species is probably endemic. The specimens were found under stones and in gravel on a small patch of grassland at the edge of a pine forest ( Fig. 37 View Fig ) and on a rocky north slope with scattered oak trees and scanty vegetation at altitudes of 1230 and 1410 m. 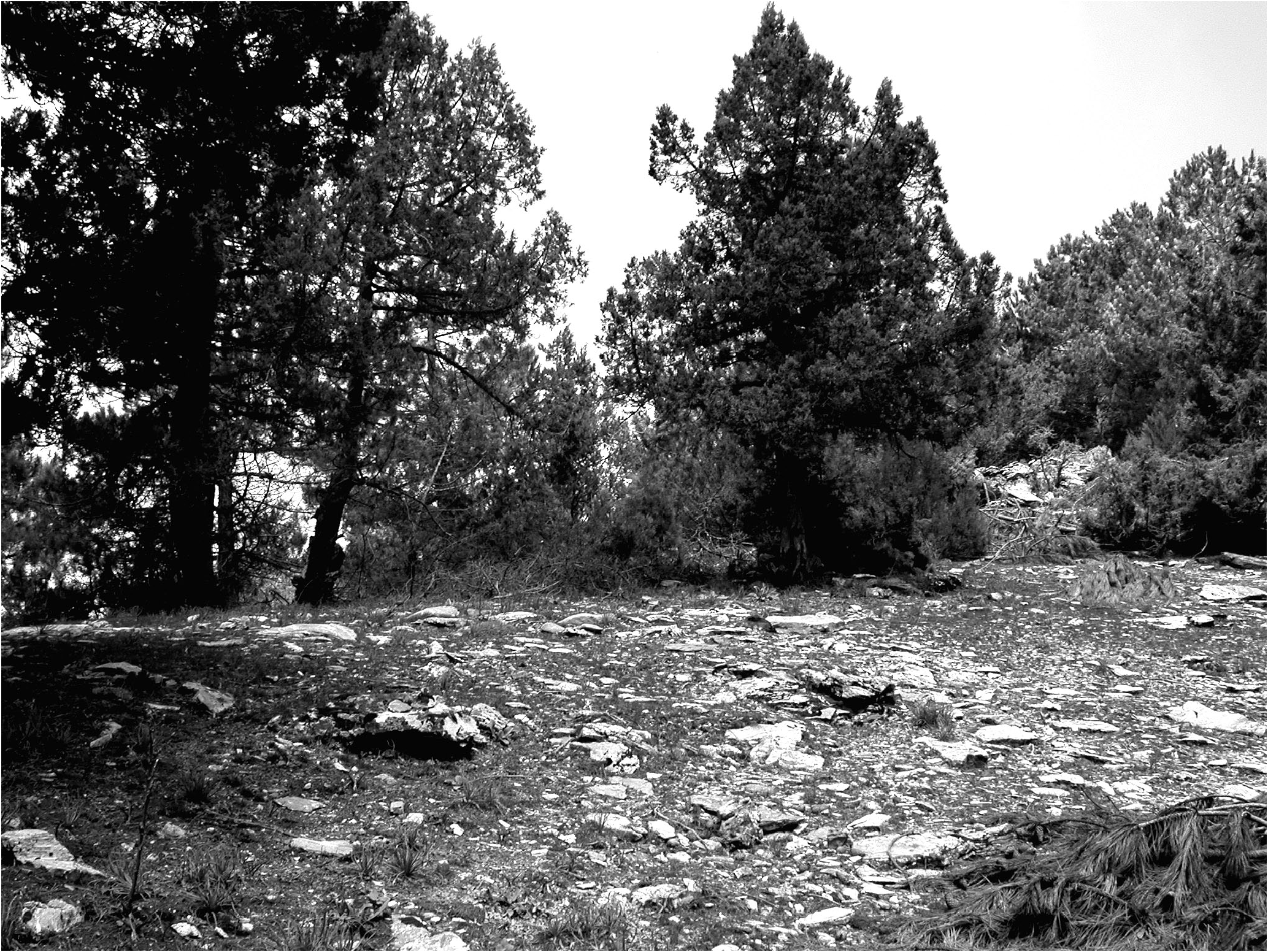 Fig. 37: Locality where the holotype and most of the paratypes of Sunius fortespinosus sp. n. were found.

Fig. 37: Locality where the holotype and most of the paratypes of Sunius fortespinosus sp. n. were found.