Etymology: Named Nathalia after Nathalia Rodrigues Lencioni (b. 26.vii.2000) my beloved daughter + agrion, neuter form of agrios (ἄγριος) meaning “wild”, which in damselflies is now used as an indicator that the genus belongs to the Coenagrionidae ( Fliedner 2006) . 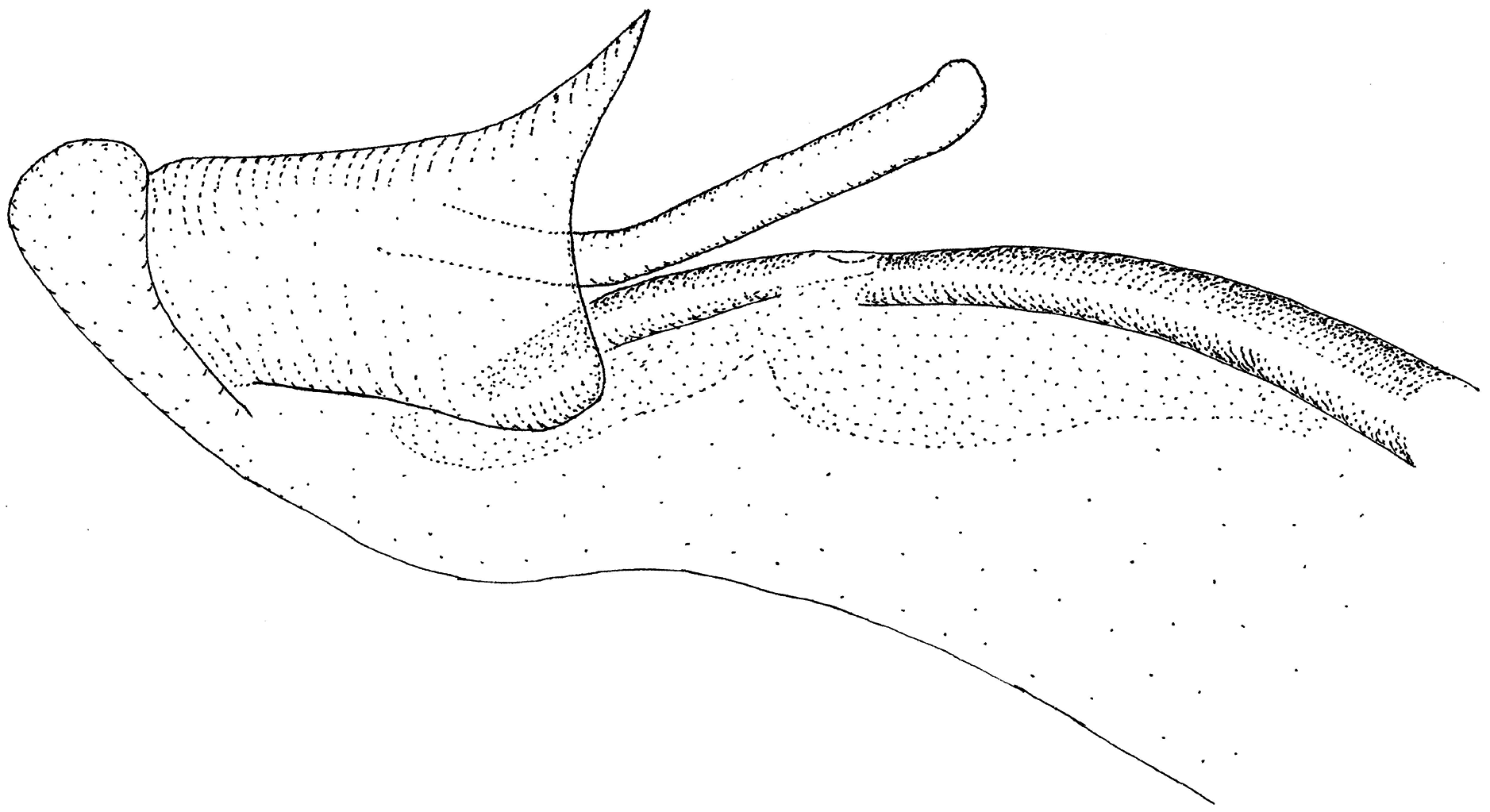